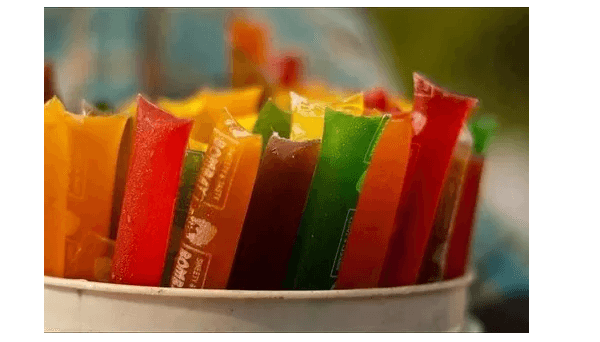 They say nostalgia is a silly liar who tells you that the past was better than it was. We think its wrong about childhood. There are some things about our childhood that kids of today will never understand.

These ten things here are what today’s kids miss, and we get nostalgic 🙂

Ready for a trip down the memory lane? Kids of today have their Batman, Superman and Ironman. They’ll know Shaktimaan, or his all super powers of flying, burning metals just by concentrating on it and so much more. And fixing them using a pencil. Pulling the film just enough to wind it back in, was such a bliss in itself, wasn’t it? They know caller IDs, they know who is calling. Heck, there is even True Caller. The adorable landlines, the messy cords and the excitement of finding out who is on the other side will never be known to these kids. No Silk can ever beat the joy of Parle Kisme. Agree? Just to get back to being friends within the next twenty minutes. No rasna? No birthday party. Playing the legendary snake game on the very precious Nokia phone? You were the shizz! A million apps of today can’t beat the happiness of a long, long snake :’) Flavored ice stick.. I don’t remember it’s price. It was Rs 1 or 2 but yummyyyyyyyy…

*wipes tears off face* yea, even we have a stupid happy grin pasted across our faces now.
Who else wants a way back into the childhood?

10 Funny Memes Of Expectation vs Reality That Will Make Your Day!!!
15 Things You Can Relate To Only With Your Bestfriend