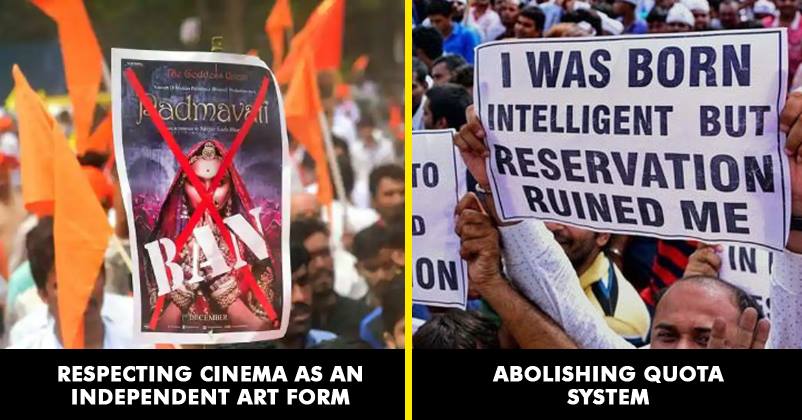 Walking into 2019 with loads of expectations have made us realize that 2018 could have been better, we could have lived more, we could have done much more. Ranging from cinema to politics, religion to community, we all struggled with our personal and public domain of interests.

Though we should not look back but significant happenings throughout the year demand a thorough look over. So, here are the things we collectively wish happened in 2018:

1. Safety for all citizen alike : Ensuring safety for people who are brave enough to voice their opinions against the dominant wave of belief and power. Nationalism comes from within individual selves, it cannot be externally imposed to suit the prominent power structure. 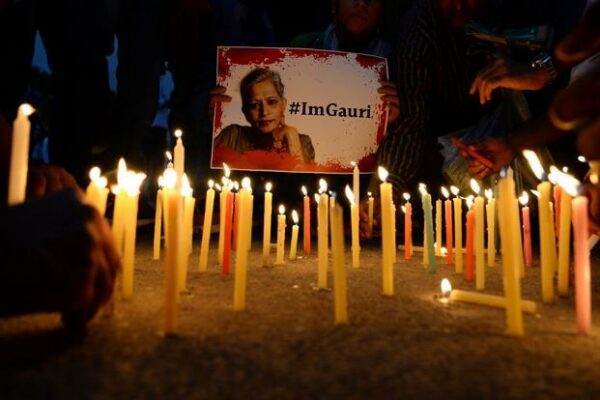 2. Respecting cinema as an independent art form: Being sensible and realistic enough to understand and respect cinema as a form of art which has it’s own notion of portraying individual subject matter without offending anything and everything. 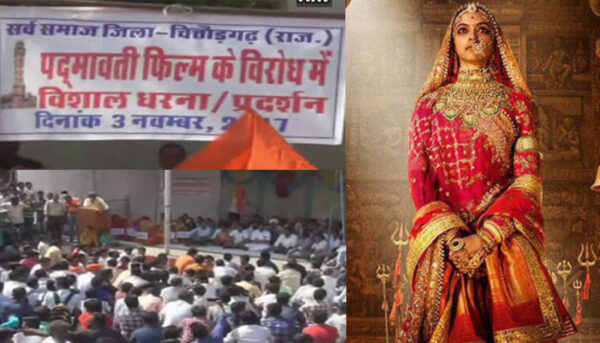 3. Respecting Religion as a belief: Stop using religion and belief as an object to ensure self declaration of superiority in the eyes of common people. Using religion as a tool to make self identity and social position should not be encouraged. 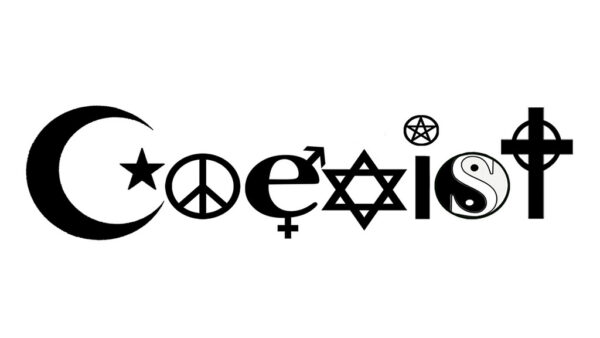 4. Women Empowerment : Equal opportunities to men and women alike without stating the discrimination of gender as a social weapon of misconduct. Right to Equality demands unhindered respect and credibility to both the genders. 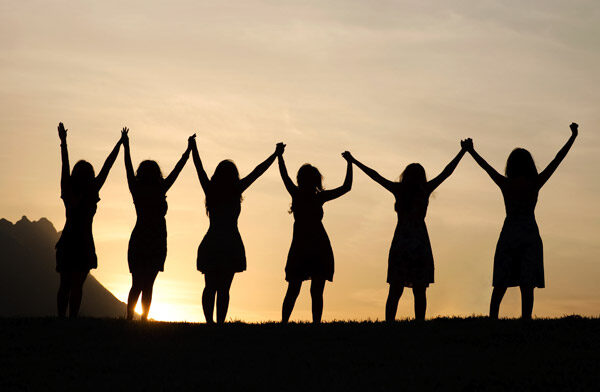 5. Respecting the neglected community
Respecting and ensuring the social dignity of the LGBTQ Community, who deserves to be treated alike. Our society through its outdated social conventions and beliefs have expressed rigidity in accepting them to be the part of our own kind. 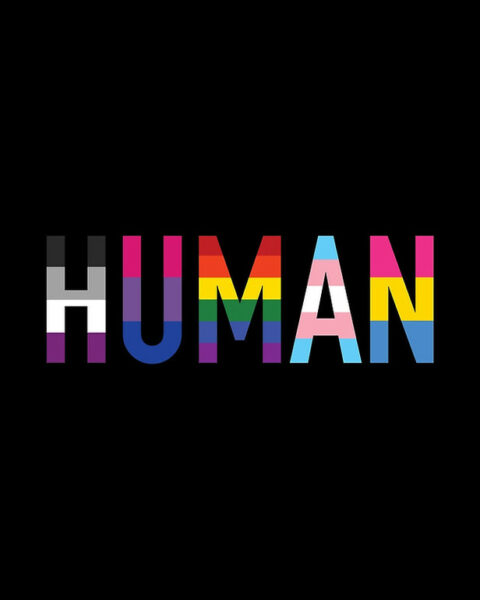 6. Good Television content : Good quality television shows are a necessity now. News rooms as well as other media platforms should encourage more transparency and quality content within their domain. Advertisements should have been more morally reflective and sensible. 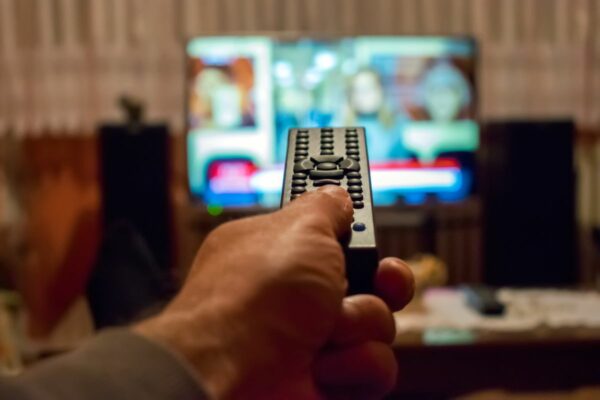 7. Pollution as a deadly threat : Taking the threat of pollution seriously and firmly against nature and mankind alike. Noise, Water and Air Pollution are increasing every minute to ensure the impending danger upon our home, the Earth. 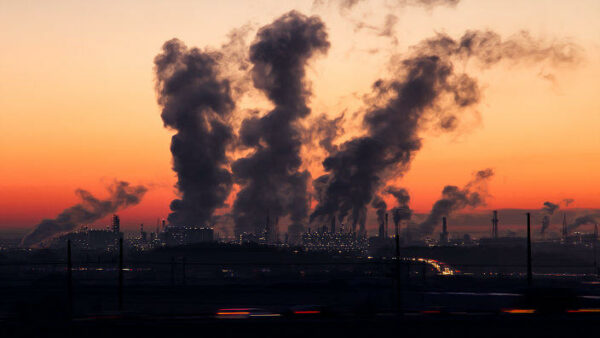 8. Abolishing quota system : Treating people alike with respect to their merit, especially in the educational spheres, where the subtle caste discrimination has an adverse effect on the quality of students and even on the teaching faculty alike. 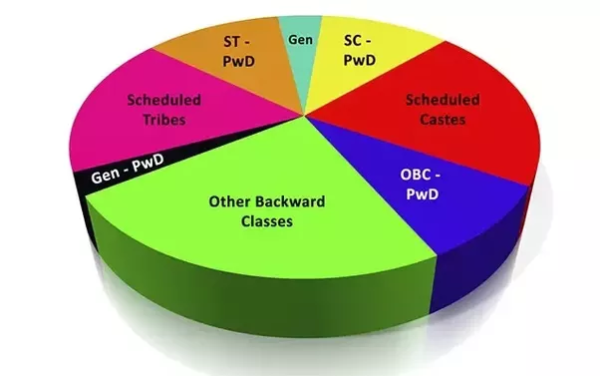 9. Mental health awareness : Recognizing mental instability as a general health disease; rather than alienating it as some kind of taboo. It can be mentally as well as physically exhausting to cope with, but with a little extra care and support, people can outrun it easily. 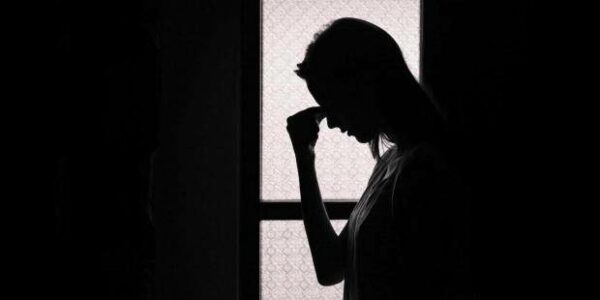 10. Treating animals well: Recognizing animals as living beings and treating them with love and care should be every individual’s effort and concern. Animals are our environmental boon, who through their presence makes the world a better place to live in. They are our responsibility. 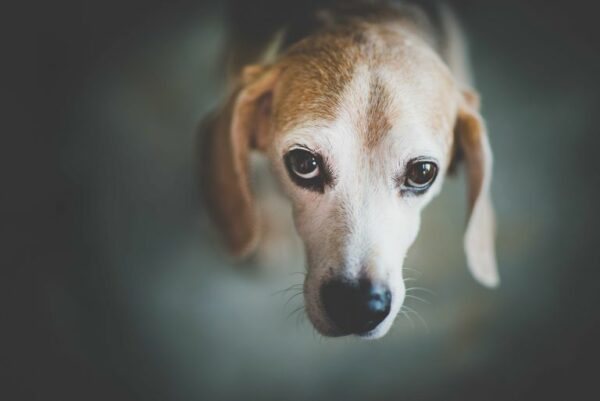 Stating the above mentioned could have been, we are moving towards a whole new year, expecting a better place to dwell in; where people will be keeping their hopes high and flaunting their new age capability of performing being selves.

I Had My First Kiss After Marriage & It Was Not My Husband
Indo-Pak Tensions: How Did The Media Add To The War Hysteria and Fake News Madness?