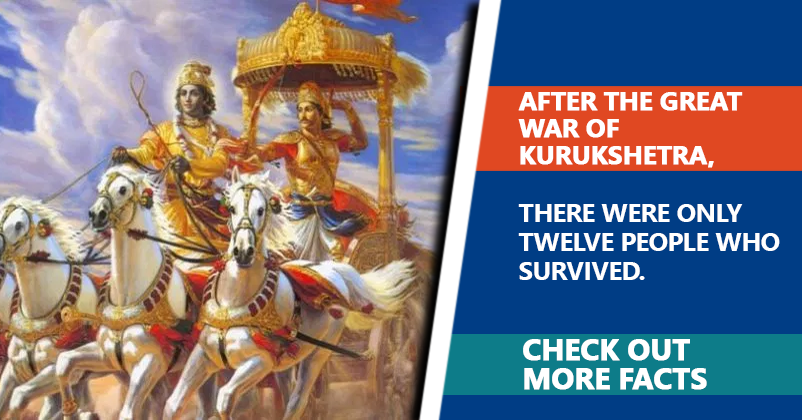 We all know about the great epic, Mahabharata. Along with Ramayana, it is considered to be the greatest epic poems ever written in the Sanskrit language.

They faithfully portrays ancient India as well as our mortal lives on a very large canvas involving politics, war and most importantly the conflict between human relationships.

We all read these two epics. We know how everything came to an end, how Pandavas survived and won the war and Kauravas lost. Kurukshetra was one of the greatest battle fought in the history of mankind.

Here are ten unknown facts that happened after the great war of Kurukshetra which we are unaware of. So here are those.

1. After the Pandavas won over the Kauravas, they became the rulers of Hastinapur. Yudhistira was the eldest and so he became the crowned king of the kingdom. They ruled for thirty six years.

2. After the Kauravas lost the great battle and perished on the battlefield, a grief stricken Gandhari was devastated. As a mother she lost all her sons and even her designation as the queen. She cursed Lord Krishna that his clan of the Yadavas will also experience such extinction and pain. 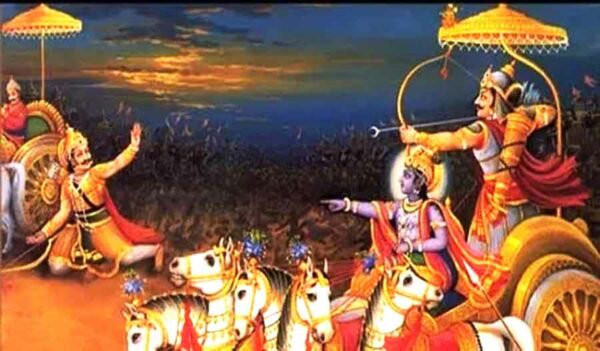 3. After the great war of Kurukshetra, there were only twelve people who survived. Among them was Lord Krishna, the Five Pandavas, Yuyutsu, Ashwatthama, Kripacharaya, Kritavarma, Satyaki and Vrishaketu.

4. After the deadly war, Draupadi herself created a women council. That council was created to look after all the widows of the war. It supported them financially and looked after them, ensuring a respectable position in the palace. 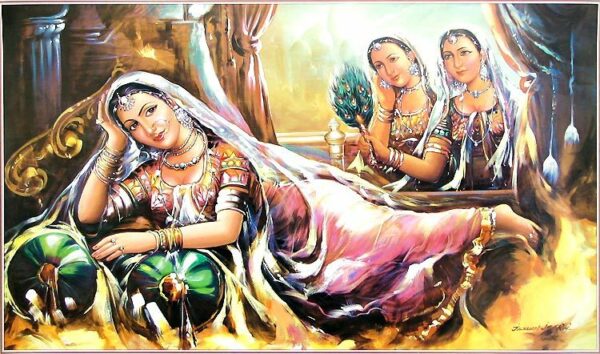 5. It is said that so intense and fierce the war was, that Arjuna got deprived of all his extraordinary powers. After the Dharm Yudh, he lost his powers to fight the mightiest as well.

6. When Lord Krishna saw ominous happenings in his kingdom, he moved his Yadav clan to another place called Prabhasa. There also the whole clan fought among themselves, which lead to their extreme extinction as a whole clan. 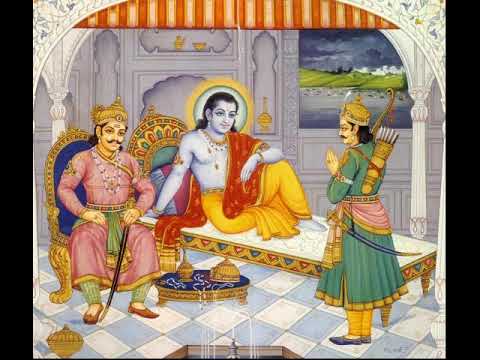 7. While these rebellions were going on in Prabhasa, a hunter shoot Lord Krishna,sacrificing the mortal body of the lord. Thus after this untimely death, Vishnu merged with Krishna and became one.

8. After Lord Krishna left his mortal body, Vyasa told the Pandavas that they have served their mortal purpose and so they should leave for the Himalayas. So, they left as directed. 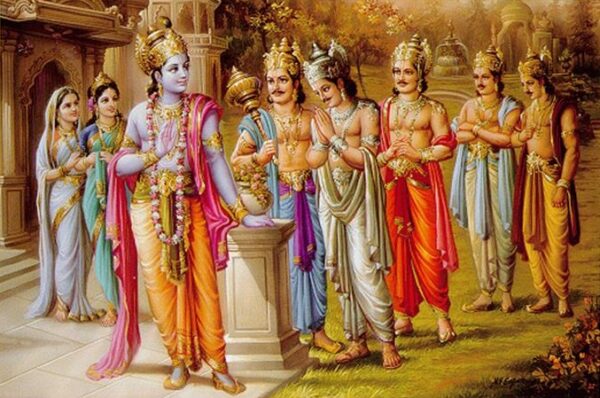 9. Now, while making this journey up, four Pandavas, Bhima, Nakula, Sahadeva,Arjuna and Draupadi left their mortal body as well. This was because of their sins they committed. Only Yudhishthira made it to the top.

10. After Pandyavas left the kingdom of Hastinapur, Parikshit of the Kuru clan became the king of the empire. His sons became the successors and consolidated it afterwards.

So, which you never knew?

Girls Texted Their Boyfriends ‘I Want A Baby’. You Can’t Miss The Hilarious Replies.
Good News For PUBG Fans. The New Update Has A Bonus Challenge Which Allows You To Buy Weapons.