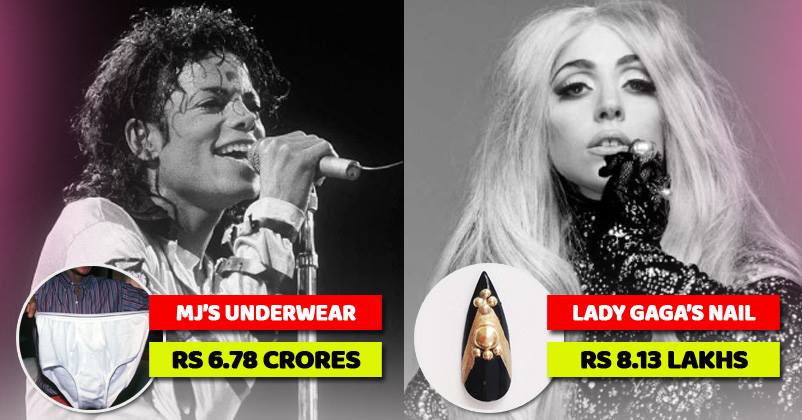 Craze among the people for Bollywood stars is phenomenal and everyone knows it. For just sharing a moment with their favourite stars, fans wait for a long time.

Quite often our Bollywood stars also auction their personal belongings. These belongings are bought by fans on high prices and that money is sent further for charity.

But today we are not here to talk about Bollywood stars and on how much value their belongings have. We will talk about something seriously wild.

In this article, we’ll discuss some Hollywood celebrity items that were sold at really crazy price. Some of these items are really weird and you won’t believe that they really got the buyers and that too for such high prices. Have a look- 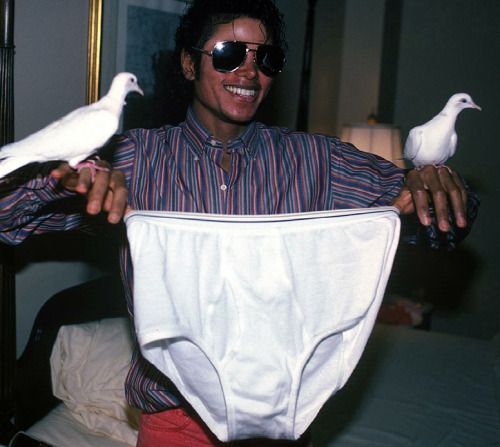 The soiled underwear of Michael Jackson was sold for a huge amount of $1 million i.e Rs 6.78 crores. 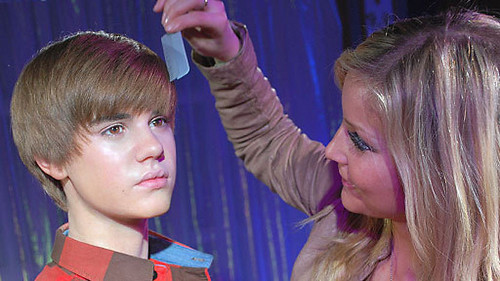 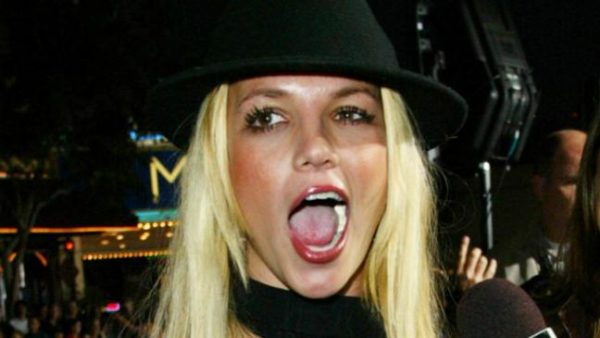 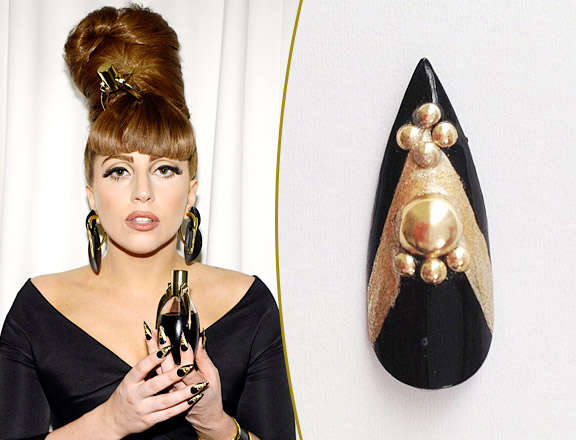 One of the crew members of Lady Gaga found the broken fake nail of her which was later sold for $12,000 i.e. Rs 8.13 lakhs. Along with the nail, the buyer got a letter of authenticity, photos of Gaga with the nail, an event staff wristband, a Gaga t-shirt and a stadium staff handbook. 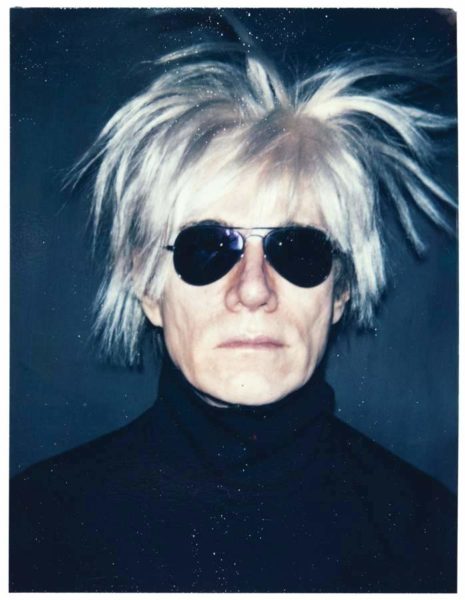 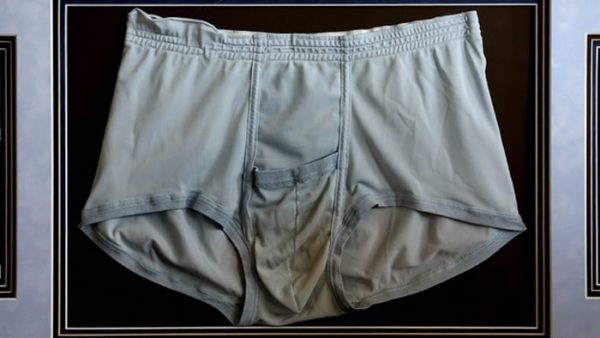 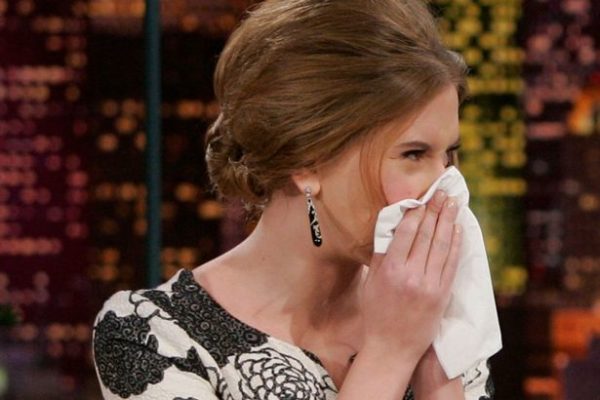 When Scarlett Johansson appeared on The Tonight Show with Jay Leno, she used a tissue and blew her nose on it. Later she signed that tissue kept it in her bag. It was sold on eBay for $5,300 i.e.Rs 3.59 lakhs. 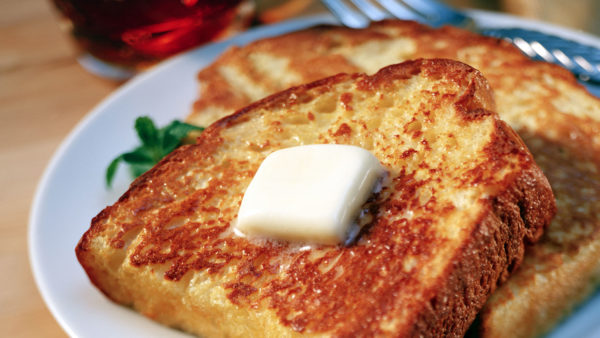 During a morning interview, Justing Timberlake left the toast half eaten which was later sold on eBay for $1,025 i.e. Rs 69,459. When asked the buyer how will he use it, he said-

“I’ll probably freeze-dry it, then seal it…then put it on my dresser,” 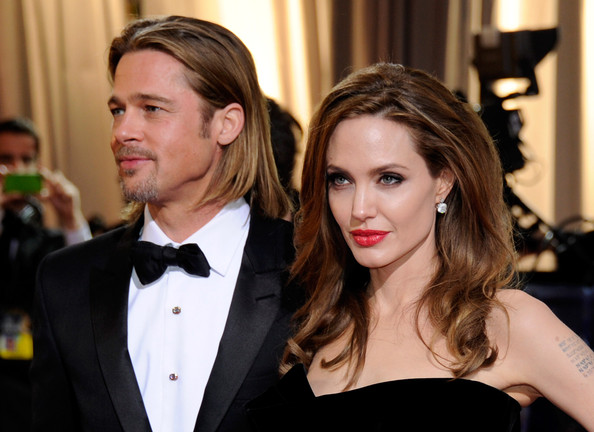 If you are a star couple then even your exhaled breath has a value. In case of Brad Pitt and Angelina Jolie, it became $453 i.e Rs 30,711.

Isn’t this crazy? Will you ever spend this much amount to buy something related to your favourite celeb?

Journalist Asked Indirect Question To Salman About His Marriage. He Answered It Smartly
Salman Watched Spoof Trailer Of Race 3. He Laughed So Hard That He Got Tears