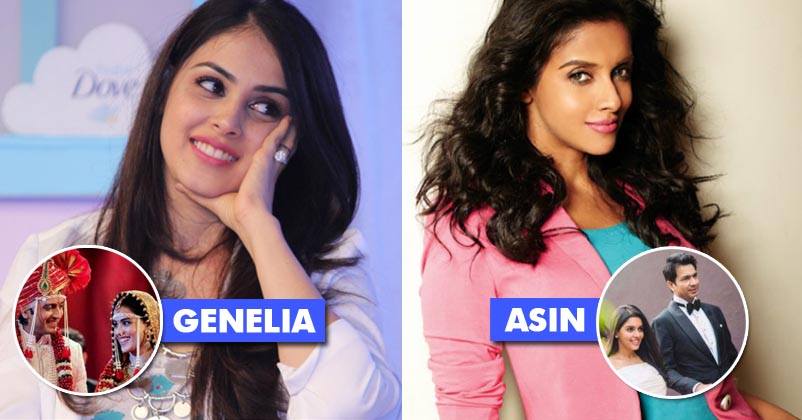 Being a homemaker is not an easy job. One has to do all the things which an MBA degree holder does but without any training, leaves, salary, and acknowledgement. Most of the Indian housewives love their permanent job as a homemaker. Likewise, many Bollywood actresses left their flourishing careers after they decided of settling down with their life partner. For them, their family was their priority rather than their career. The tinsel town had to bid farewell to these popular celebs whom we loved dearly. 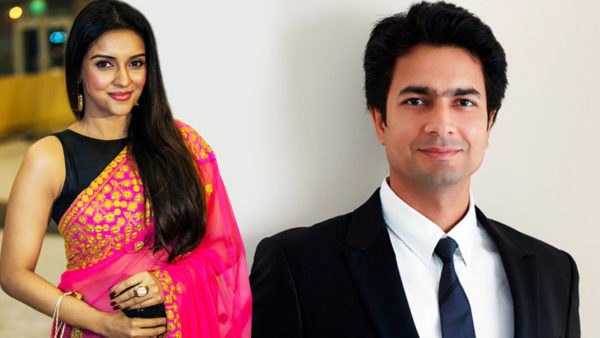 She tied the knot in 2016 with Micromax’s CEO Rahul Sharma. After that, she did not sign any new assignments. She wrote on her Instagram account, “For all my media friends who still have not got the message, I’m once again reiterating that I have stopped taking up any assignments and have wrapped all my commitments before my wedding itself including my brand endorsements. Request people to stop making assumptions about my assignments and work as I’m not doing that at this stage. Had made this announcement before the wedding itself.” 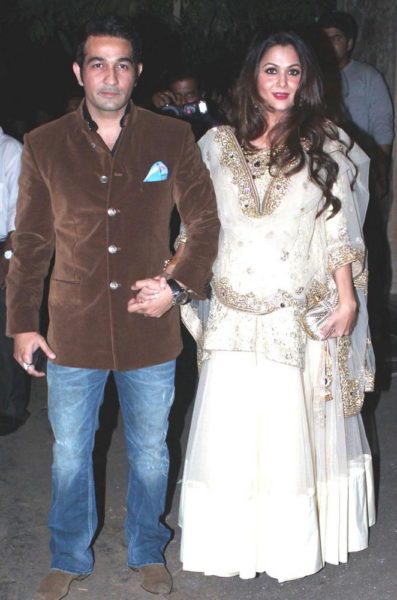 She got married in 2009 to a businessman Shakeel Ladak. Since then she is enjoying her marital bliss. She is now a mother of two Azaan and Rayaan. 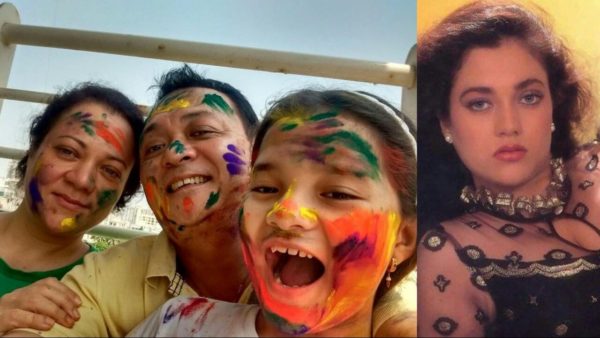 The people of the 90s only know about the magic spell that she cast on the audience. She married a Buddhist Monk in 1990. She lives in Mumbai with her family and conducts Yoga classes. 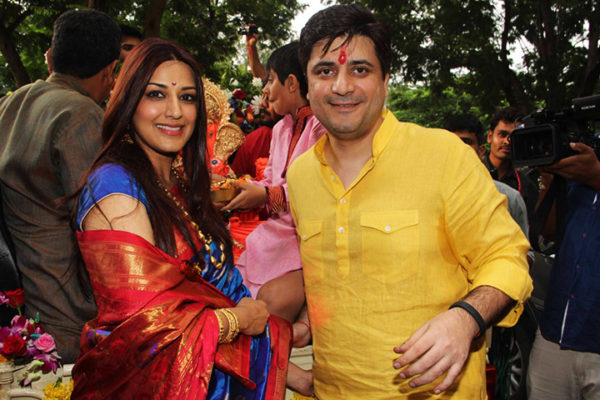 Sonali is a diva, witty and fashionable. She worked in many super hit movies. She married Goldie Behl in 2002. After her marriage, she was only seen as guest appearances in some movies. 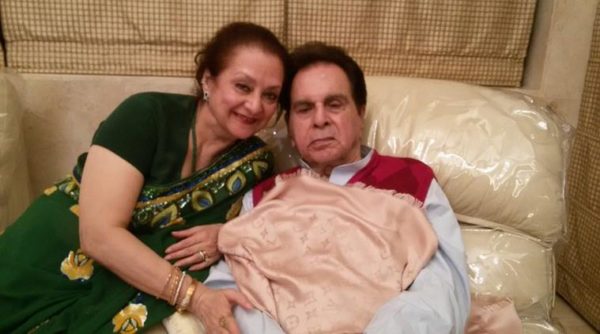 She won the hearts of the Indians with her charm and skills. She married Dilip Kumar in 1966. She sacrificed her own career so that she can lead a happy married life with Dilip as he was a very famous actor of his time. 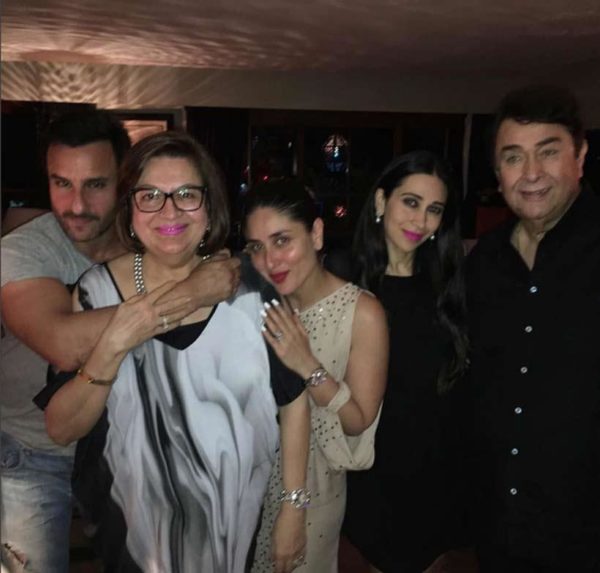 Babita was married to Randhir Kapoor. Her in-laws did not want her to work as an actress post marriage. After few years the couple separated, and after two decades they started living together again. Love is strange, isn’t it? 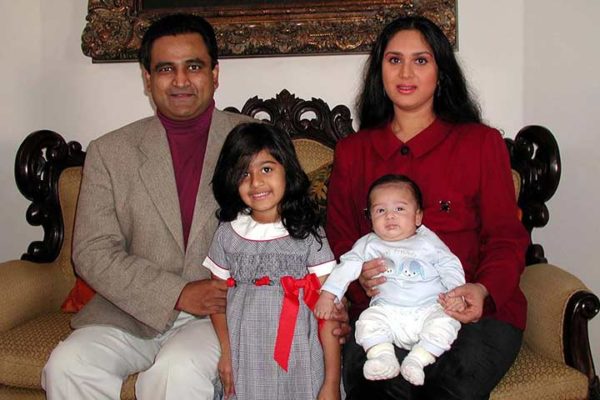 She ruled the box office during the late 80s. She married an investment banker Harish Mysore and moved to the USA. She is delighted with her family and teaches Indian dance forms there. 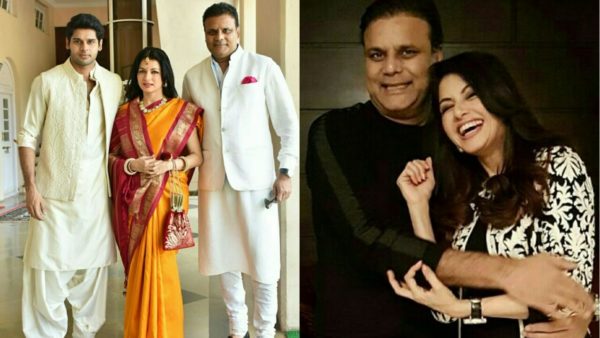 She is a sugar syrup. She was the crush of every second guy in the 90s era. She came into limelight after she did her first role in Maine Pyaar Kiya. She married at a very young age of 19 to actor Himalaya. She had said that she sacrificed her career for the most important person in her life. 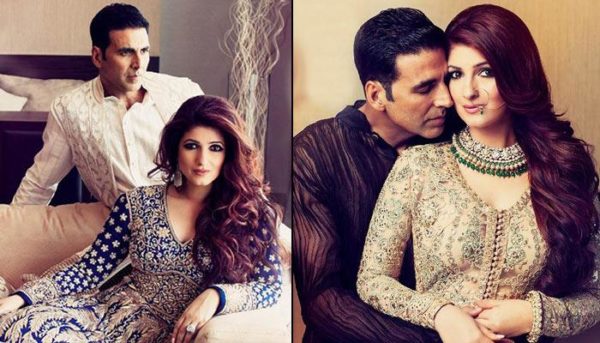 These days she is popularly known as Mrs Funnybones. She left the silver screen after marrying Akshay Kumar in 2001. She has established herself as an interior designer and an author. 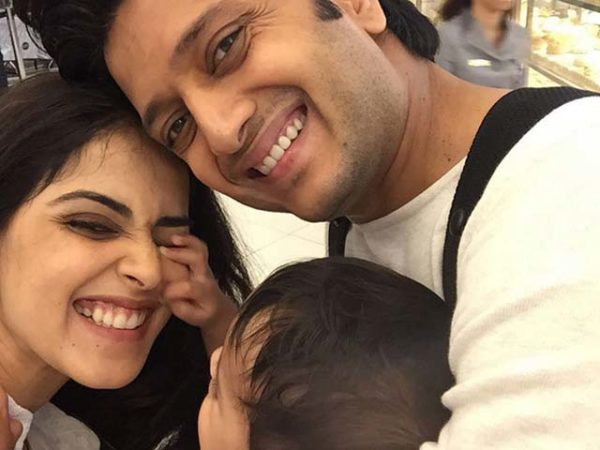 I have adored her ever since I saw her for the first time in Jaane Tu Ya Jaane Na. In 2012, she married actor Riteish Deshmukh and is now a mother of two boys. 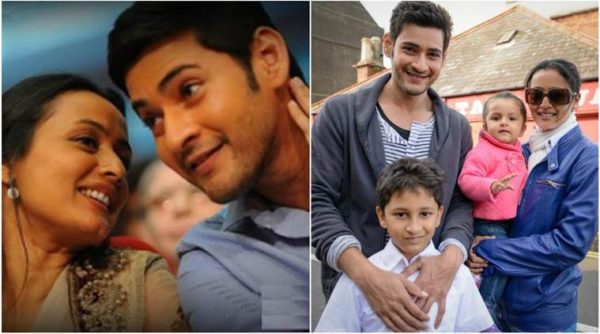 She again was a very famous actress of the 90s era. We saw her in popular movies like Vastav, Bride and Prejudice, etc. She married Tollywood actor Mahesh Babu in 2005 and quit the industry. She won the Femina Miss India title in 1993.