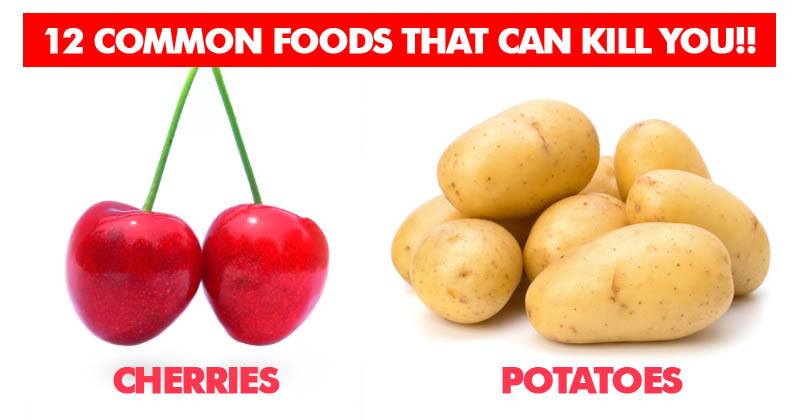 Food is an important part of our life so much so that we need it at least thrice a day to maintain a good health. Different people have different food habits. Some like vegetables, some like non-veg, some live on fruits and salad and some like everything. No matter what you like to eat, it’s important to be wise and informed before you finally intake the food.

A little bit of carelessness along with misfortune can do what you would’ve never imagined. Even the regular foods that you eat in your daily life can do a damage to an infinite extent. You may not believe, but these foods can kill you if you do not check them before eating. Here’s the list- 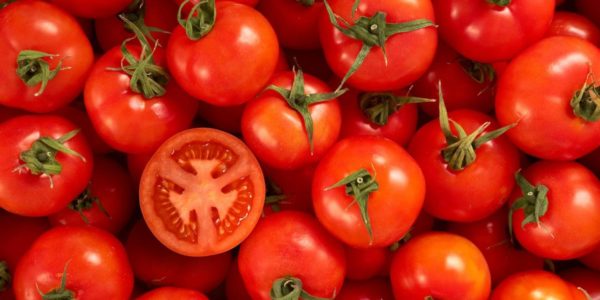 Tomato has always been an important part of our dishes. Some people like to eat it even raw. But it can cause danger to your life with a poison named glycoalkaloid, in its leaves.

This poison is known for causing upset stomachs, severe cramping, and anxiety. Even death is possible if you intake too much of it. 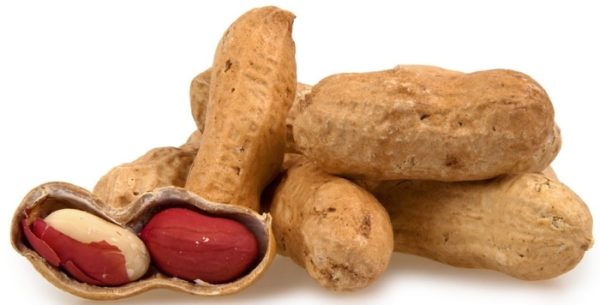 We love eating peanuts, but there are many people who are allergic to it. It’s important to know if you are allergic or not because the most severe response is anaphylaxis, which can lead to severe constriction of the airways, shock, and even loss of consciousness. It is dangerous enough to cause death if left untreated, so know your allergies before having them or anything made of peanuts. 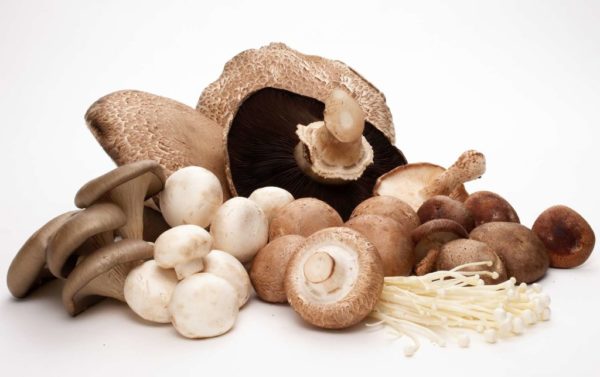 Mushroom is one of the common food in a regular vegetarians plate but not every mushroom is worth intake. Some species of mushrooms contain poisons that can kill. 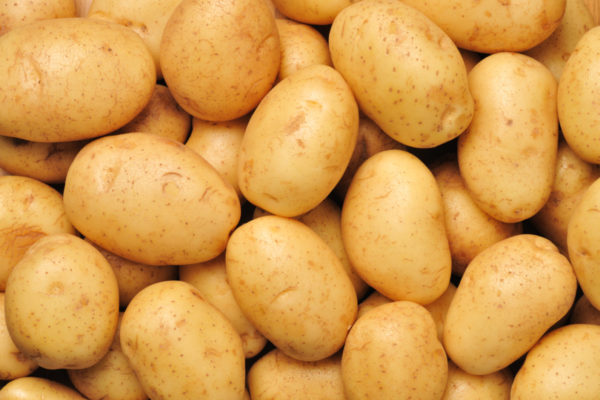 Stems and leaves of potatoes are poisonous. There have been a lot of deaths reported because of eating green potatoes or drinking potato leaf tea. 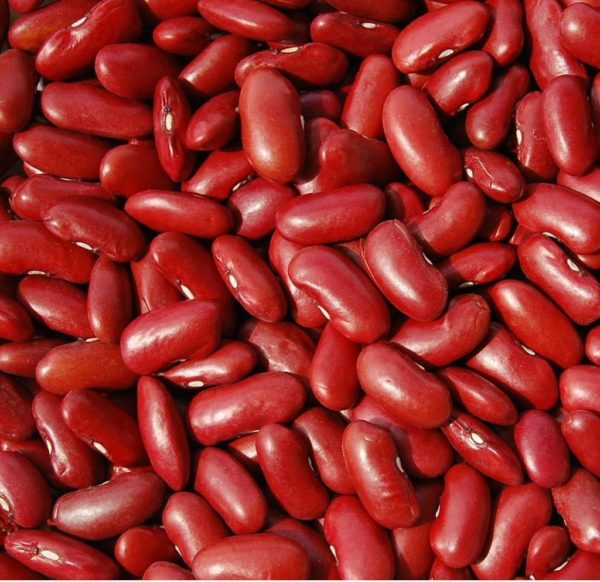 Red Kidney Beans are true love, but don’t ever eat them in raw form. Red kidney beans contain toxins called lectins, which essentially kill the cells in your stomach. But don’t worry if you are eating them after cooking properly. 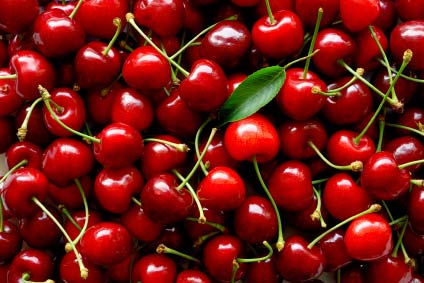 There’s absolutely no harm in eating cherries and you can always relish the taste. Just take care of the cherry seeds, which contain poisonous hydrogen cyanide. 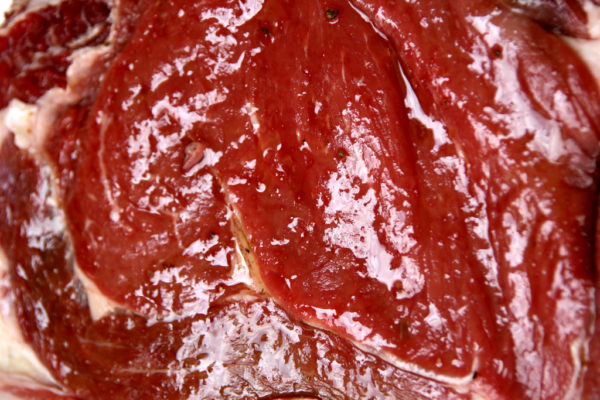 While most of the people eat meat after cooking, but in case you are planning to eat raw or red meat, poultry, seafoods and uncooked eggs they contain salmonella bacteria, which can cause gastroenteritis in humans.

Salmonella poisoning can also lead to serious complications, such as bacteraemia, that are life-threatening to people with weaker immune systems. 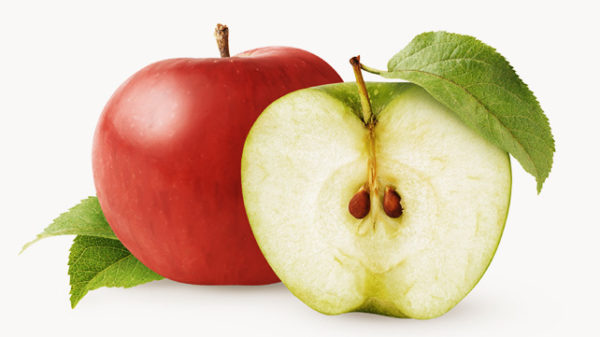 Never eat apple seeds even with a mistake as they contain amygdalin, a compound that produces cyanide. Large doses can lead to dizziness and vomiting, increased blood pressure, kidney failure, coma, and even death. 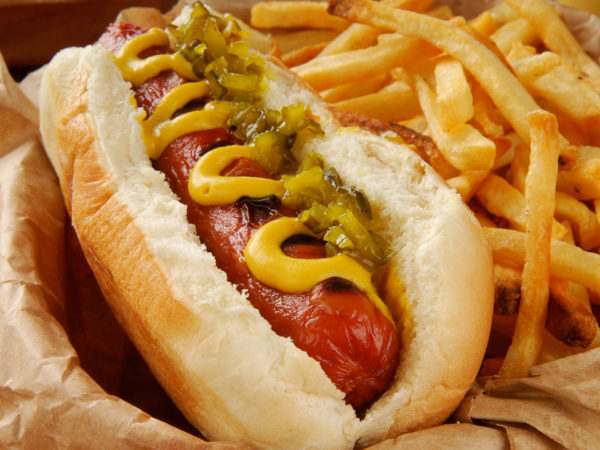 There’s no problem with Hot Dogs but consume carefully because there have been many cases of children deaths due to choking. 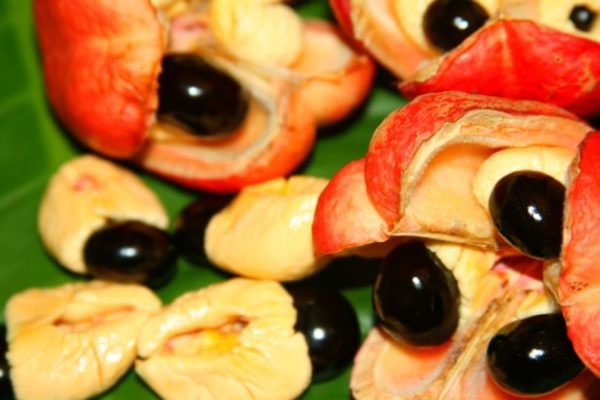 It’s a national fruit of Jamaica and people love to eat it. However, it can become one of the world’s deadliest foods if not prepared correctly.

It must be remembered that only the yellow parts of the ackee should be consumed and that too after cooking well.

Also, the timing is very important. Eating even a bite of the fruit when it’s too ripe or not ripe enough can result in “Jamaican vomiting sickness,” which causes seizures and fatal hypoglycemia. 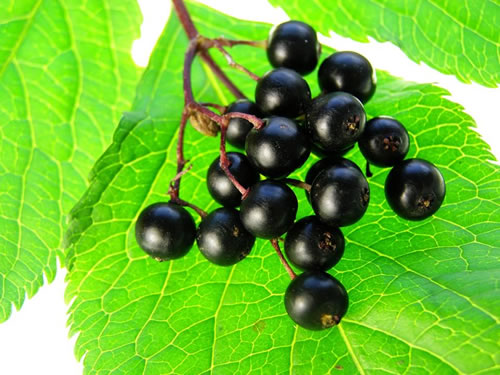 Stems and leaves of elderberry can cause a severely upset stomach which can lead to death so stay away. 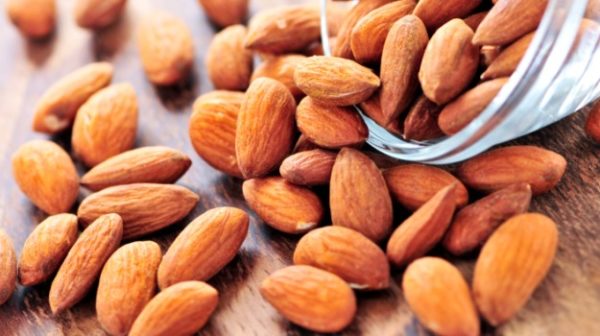 Almonds in their original bitter form, are full of cyanide. They need to go through a specialized heat treatment (more than just your DIY oven roasting) in order to remove the toxins.

Continue Reading
You may also like...
Related Topics:Food, Health