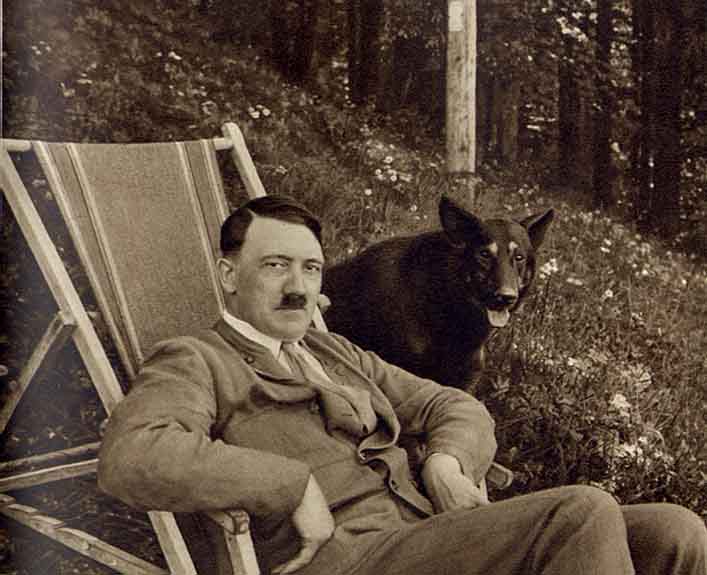 When I talk about Adolf Hitler, let me give a small introduction on the history of this great personality. He was a German politician and founder of Nazi party. Nazi party became the largest party in Germany, which gave a title of chancellor to Hitler. Hitler is considered to be the most influential voice in organisation, implementation and execution of rules in the country. He is one of the Major figures in World politics and history. He was a person who rose from an unknown personality to the Dictator of the great country ‘German’. Everyone has gone through the contribution and work of Hitler towards the world, now it’s time to explore the unknown facts of Adolf Hitler.

1. Hitler was a dictator in Germany, but he was not born in Germany he was born in Braunau am Inn, Austria. 2. He is one the strong personality considered till date, his first love was a Jewish girl. Due to lack of courage he never confessed to her. 3. If his father hasn’t changed his name in 1877, Hitler could have been named as ‘Adolf schiklgruber. 4. Hitler had a doctor belonging to Jewish –Austrian family who always looked after the health of him and his family. He always showed a helping hand towards the Jewish family by never sentencing them to concentration camp. He always protected them and referred them as a Nobel Jewish. 5. Adolf Hitler used to take 28 different types of drugs; he was a victim of chronic flatulence. He was a great fighter in himself. 7. ‘Henry Ford’ was the inspiration behind the ideas of great Hitler. He always had his portrait struck behind his desk. He was a blind follower of Henry ford. 8. Adolf Hitler was the only personality who banned noble prize and started his own noble prize in Germany, it was named as German Nation prize for arts and science. 9. Hitler’s mother died of breast cancer at the end of 1908 after which he spent about four years living on the streets of Vienna sending postcards of his artwork to earn money. 11. Adolf Hitler was drowned at the age of 4 years, when he was saved by a priest. 12. Hitler the great suffered from ailurophobe (this phobia against cat). He not only feared cat, but was a cat hater too. Do you know any other facts about Hitler? Share in comments section below.

Rahul Gandhi Proves With His Speech That He Is Not A Pappu
Kal Ho Naa Ho Part 2 : Salman Khursid To Play Saif Ali Khan. Watch the Video Here