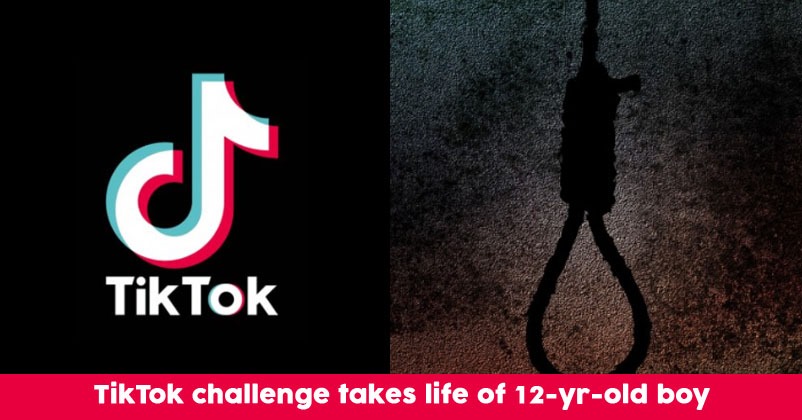 A young boy from Kota accidentally hanged himself while shooting for a Tik Tok video. This is so tragic, young boys and girls in an attempt to get better videos are risking their lives by doing dangerous stunts. The Class VI student, Kaushal, was found hanging with an iron chain around his neck, in the bathroom.

Kaushal’s body was found by the family and he was immediately taken to the hospital. He was found wearing bangles, ‘ mangal sutra’ and an iron chain around his neck. Police have registered a case under Section 174 of CrPC ( unnatural death) and are still investigating the whole matter. 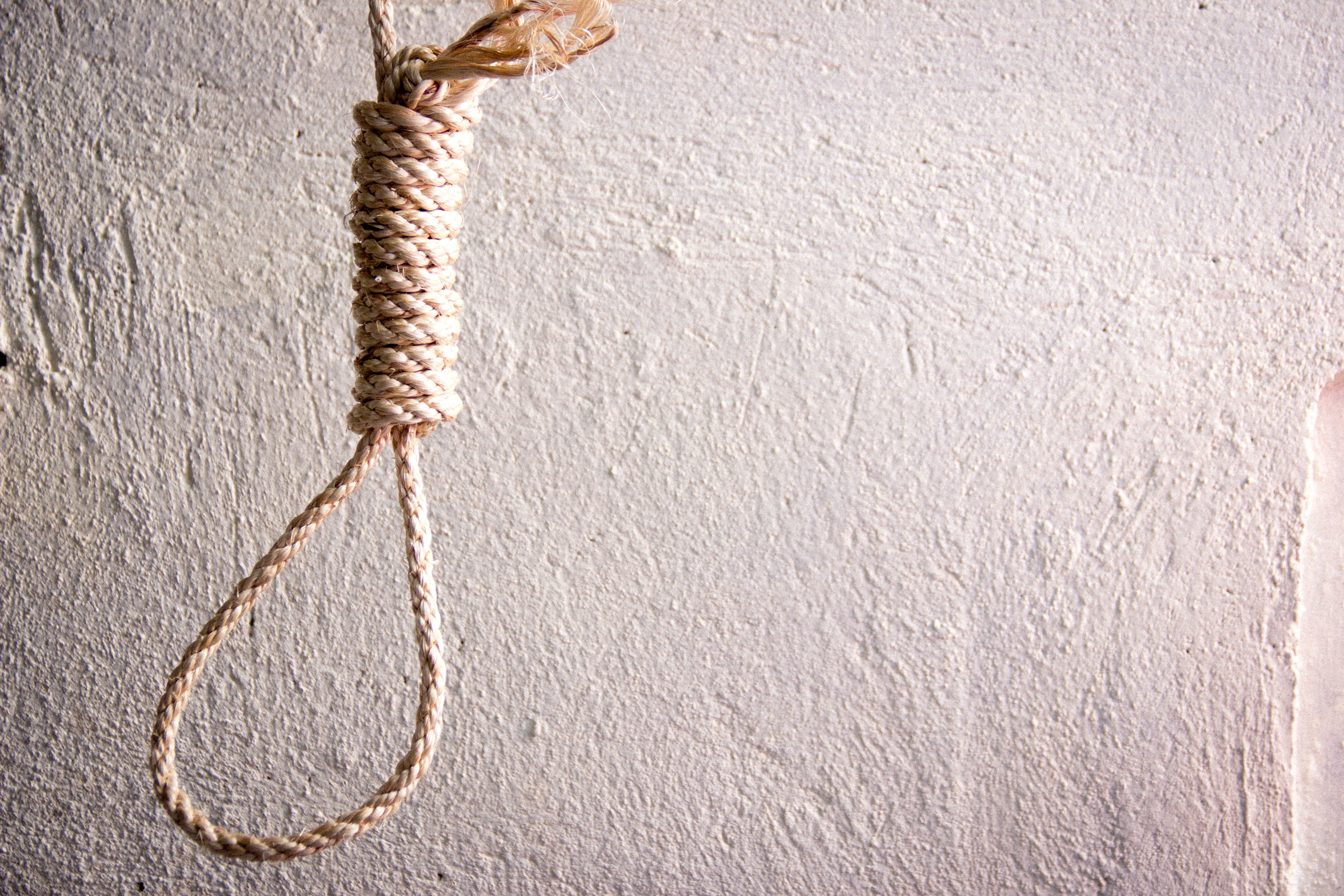 The officer in charge said, “Kaushal’s parents believe that the boy perhaps got accidentally killed while preparing to make a Tik Tok video.” The actual reason for his death is still debatable. But his father said,” Kaushal would mostly use the mobile to play games. He was fond of making Tik Tok and must have killed himself while making one.”

This is really scary how children are getting so influenced by this that they are willing to stake their lives on it.