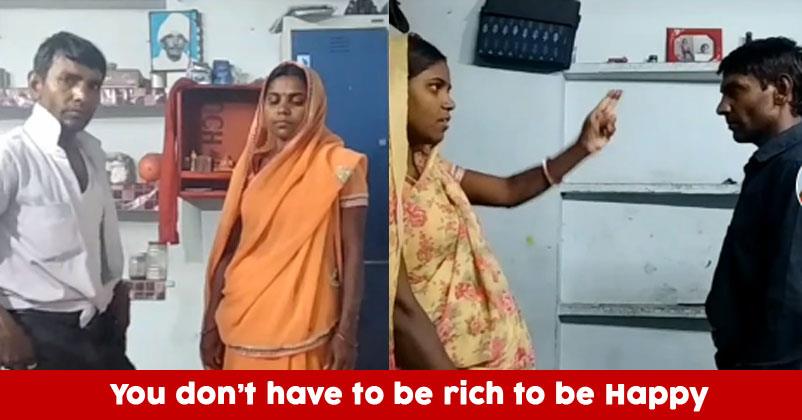 Chinese video-sharing app Tik Tok is one of the most popular video making app and even after being banned it is quite popular among masses. It has millions of users and every now and then someone gets viral and famous just through his videos.

The latest viral stuff on Tik Tok is a couple who has taken the internet by storm by their distinctive on-screen romance. Videos of Tik Tok user @kanharam75 are going viral which features him and his wife. In their latest video, the couple is seen dancing on a song from Baazigar, imitating Shah Rukh Khan and Kajol in a very funny way.

If you haven’t seen this video of this “famous” couple, you are missing something.

The couple enjoys huge popularity on Tik Tok and the best part of their videos is their expressions, which are nowhere to be found. Sometimes, their son also appears in the video to add a little more fun.

Vikrant Massey Wasn’t The First Choice For Chhapaak, See Who Was Roped In For The Movie
American Sitcom The Big Bang Theory Leaves Everyone In Tears