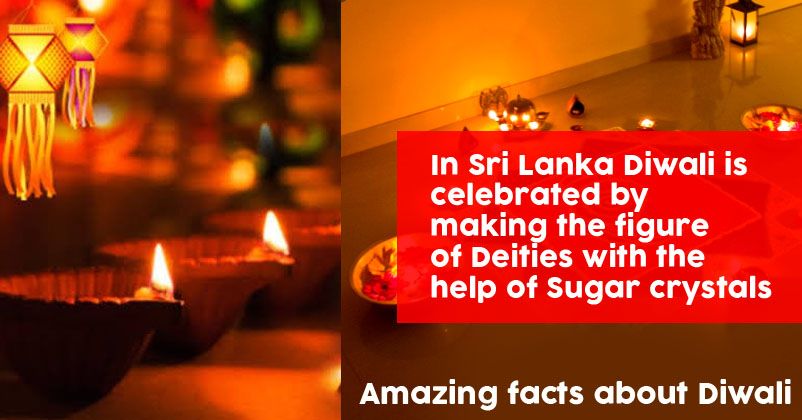 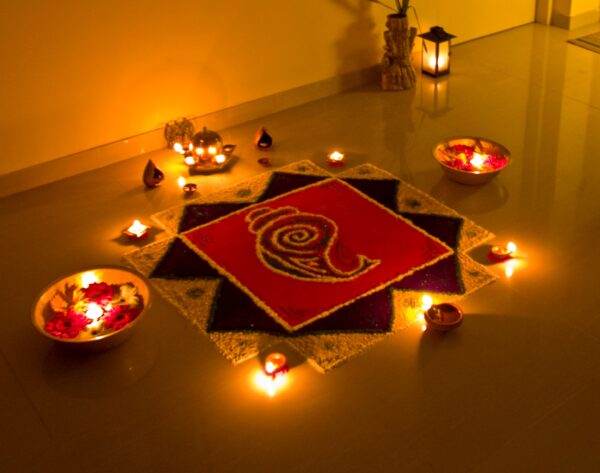 Diwali, the festival of lights, an auspicious day which marks the return of Lord Rama from a 14 year long exile.

The people of Ayudhya celebrated Lord Rama’s return by lighting up the city in his welcome and lightening thousands of Diyas.

Thus, each year, the people of mainly Hindu religion and others celebrate this day by lightening up Diyas and candles outside their houses and exchanging gifts with their loved ones.

This was the basic information about Deepawali which everyone of us know more or less. But here are some very interesting but lesser known facts about this festival of lights:

2) In Sri Lanka Diwali is celebrated by making the figure of Deities with the help of Sugar crystals, rest of the customs like bursting crackers and lighting up of lamps are same as that in India.

3) The word Diwali means row of lights in Sanskrit, that’s why people celebrate the festival by lightening up diyas.

4) Leicester city in United Kingdom holds the biggest Diwali celebration outside of India. People gather in huge numbers and exchange gifts alongside pleasantries. The festival there is marked by loud music accompanied by vibrant colors and a beautiful lively atmosphere.

5) Jain community of India celebrates their New Year’s Day on the next day of Diwali. It is also a very important day for them.

6) The very famous Golden Temple had its foundation laid exactly on the day of Diwali. The golden temple is lit up beautifully on this amazing festival.

7) A Rangoli is made outside most houses as a sign of welcome to the gods and goddesses. People also clean their houses in a belief that goddess Laxmi will visit their house. (Goddess Laxmi is associated with money in Hindu culture.

8) The festival is also celebrated by the Sikh people as their Guru, Guru Hargobind Ji was released by Jahangir, the Mughal emperor.

9) In West Bengal, Diwali is celebrated as Kaali Puja. The people of Bengal pray to their fearsome goddess Kali Mata.

10) More than 800 million people celebrate this festival of lights.

11) As a part of celebration people burn crackers, which is bound to create a whole lot of pollution, but the government of India recently banned those.

12) Most of the lamps used are earthen lamps. The plastic lamps are only used for decoration purposes. The diyas are filled with Ghee and oil so that they can burn all night.

13) The fifteenth day of the Hindu month of Karthika marks this auspicious day.

14) In Nepal, Diwali is known as Tihar or Santi.

15) The festival of Diwali marks the beginning of the new financial year. 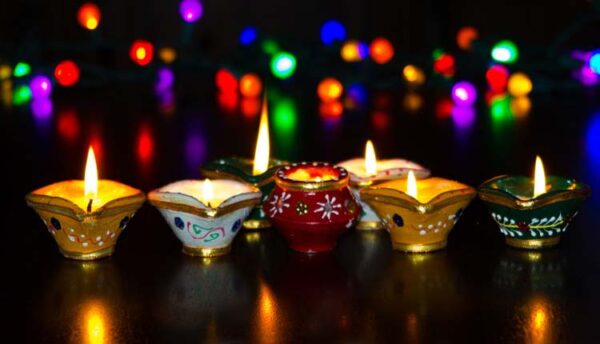 Diwali is a festival that inspires us to remove the darkness and brighten up our lives. It teaches us that no matter how dark it may seem, if we do enough effort we can one day remove that darkness and find our inner light.

Have You Noticed These Marks On The Coins? These Give An Idea Where Coins Are Minted
10 Interesting Snake Facts That Are Hard To Guess