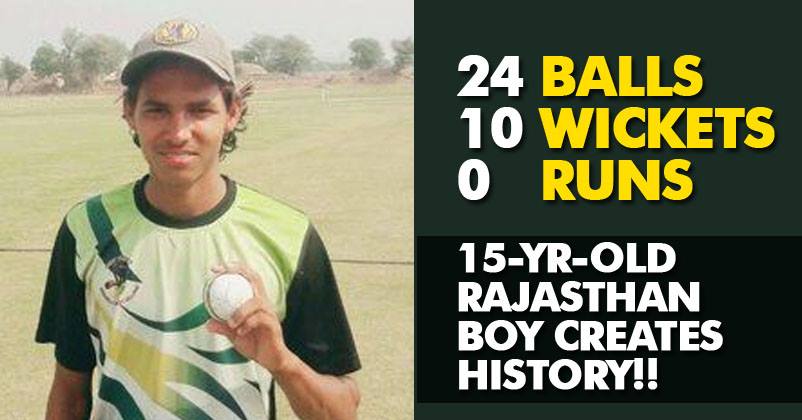 We all watch Virat, Dhoni, Hardik and others play on the field with a lot of interest. Their wonderful performances make us feel overjoyed.

But your chest will swell with pride to know that young and upcoming cricket generation is also supremely talented. A 15-year-old boy from Rajasthan has just come in talks for his excellent bowling in a local T20 match. 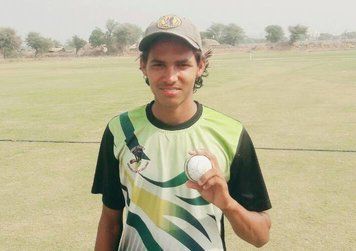 As per the reports, the boy named Akash Choudhary, a left-arm medium pacer struck 10 wickets in one match and that too without giving a single run to the batsmen.

The tournament, called the Late Bhawer Singh T20 tournament, was organized by one of the local ground owners in memory of his grandfather.

The match was played between Disha Cricket Academy (DCA) and Pearl Academy (PA).

Sharing his feelings after the performance, Akash told Sportskeeda-

“I cannot thank God enough for this. A five-wicket haul in a T20 is possible on a good day, but a 10-wicket haul, without giving away a single run, is all luck.”

Talking about his relationship with Cricket and how he developed interest in it, he said-

“My elder brother played district-level cricket in Rajasthan and that is the reason I too developed an interest in the game. He would often take me along for this matches. My parents then got me enrolled at the Shardul Sports School in Bikaner. In 2014, I shifted to Jaipur to be coached by Mr Vivek Yadav at the Arawalli Cricket Club. Mr Yadav has worked with the Delhi Daredevils and Rajasthan Ranji Trophy team.”

Have a look at the scorecard- 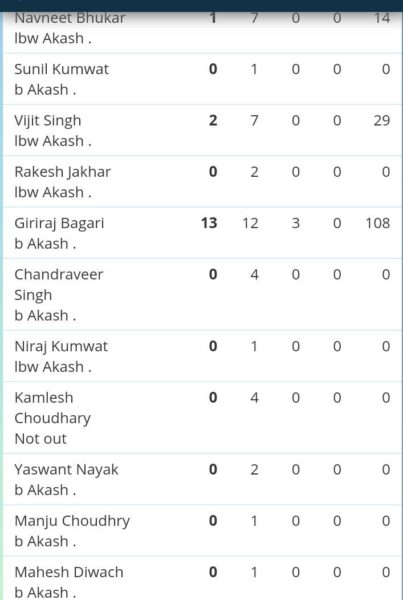 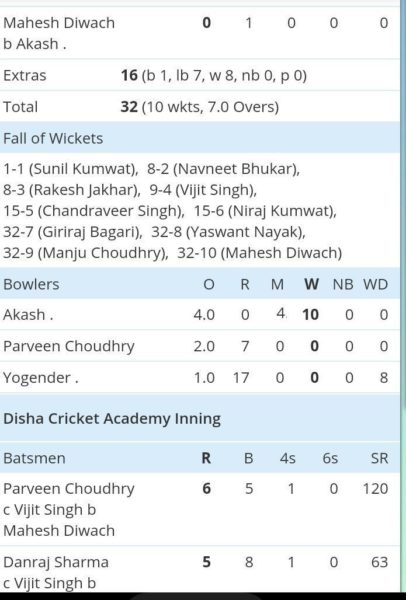 It really feels incredible to listen about such upcoming stars. Isn’t it?

Continue Reading
You may also like...
Related Topics:Akash Choudhary, cricket