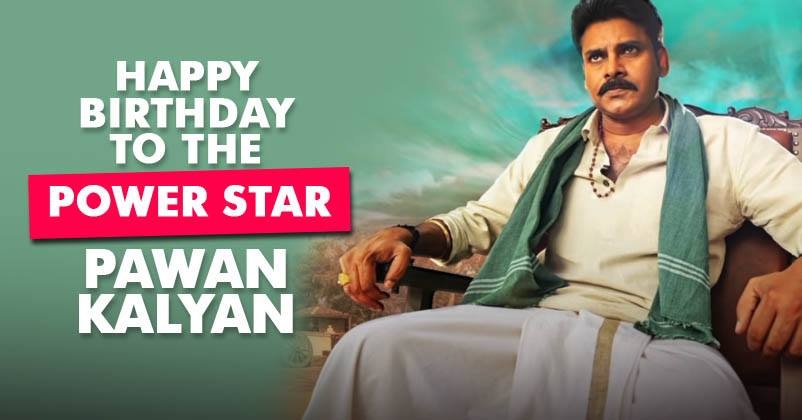 Pawan Kalyan was born on 2nd September 1971 in Bapatla Andhra Pradesh. Pawan Kalyan is widely known South Indian Actor. He is the younger brother of Tollywood’s Actor turned Politician Megastar Chiranjeevi. As his brother Chiranjeevi is a renowed Telugu Actor, he was always surrounded by cinema environment. 2. He Started using the name “Pawan” after a Martial Arts Presentation which was organised by him 4. Pawan Kalyan is a Vegeterian 5. Pawan Kalyan is an all rounder. He is an Actor, Director, Choreographer, Screenwriter, Singer, Stunt Co-ordinater, Writer and also a Politician 6. Pawan Kalyan was the first person from South India to endorse Pepsi Campaign

7. Pawan Kalyan is an Ardent Admirer of Che Guevara 8. His hobbies include reading books and to cultivate fruits and vegetables in his Farm House which is located in the outskirts of Hyderabad 9. Pawan Kalyan was interested in direction but it was Surekha, Chiranjeevi’s Wife who forced him to start acting

11. His Films Kushi, Gabbar Singh and Attarintiki Daredi were top grossers in their respective times He has a Daughter and Son with Renu Desai. 13. Renu Desai, Pawan Kalyan’s Ex- wife was the Costume Designer to most of his films 14. He is friendly with the entire industry. He even stood by Mahesh Babu after his film “Arjun” was Pirated. 15. Pawan Kalyan was the most searched Indian celebrity politician during the Lok Sabha Polls 2014 according to Google.

16. He is also known for his charitable works 17. Pawan Kalyan has won the following awards for his acting Join Us in wishing a Happy Birthday to the Power Star Pawan Kalyan..!!

Honest Review Of Baadshaho! Hard-Hitting Dialogues & Action-Packed Masala Is A Must Watch!
First Day Collections Of Baadshaho Are Out! It Has Got A Great Opening!