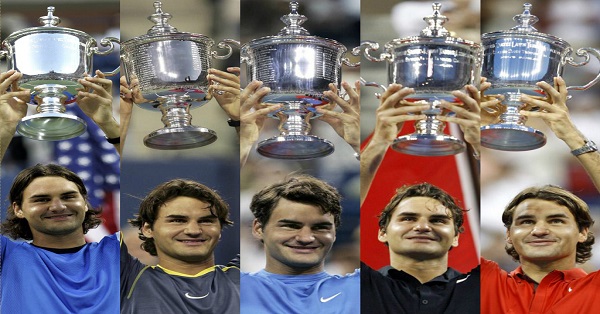 US Open Tennis Championships or The United States Open Tennis Chapionships is one of the Four Grand Slams Tournament which are played every year. US Open is the Fourth and Final Grand Slam of the Year. US Open was founded in 1881 and is Played in New York City, United States at the Flushing Meadows – Corona Park, Billie Jean King National Tennis Center. This Tennis Centre consists of 22 Tennis Courts, of which The Arthur Ashe Stadium is the Biggest of all. The 2015 US Open Championships is the 135th Edition of the Tournament.

Here Presenting 17 Facts about the US Open Tennis Championships.

1. Until 1968 Professional Tennis Players were not allowed to Play in US Open 2. Designed by Tiffany and Co, Trophies of both Men’s Singles and Ladies Singles are Identical and the Replicas are given to the Winners 3. It Takes around 6 Months for the Tiffany and Co to make the Beautiful Silver Trophies 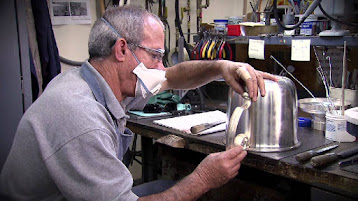 3. US Open was the First Grandslam Tournament to Award Equal Prize Money for both Men and Women which was Started in 1973 as a Result of the Campaign led by Billie Jean King 4. The main Court of US Open Championships , Arthur Ashe Stadium is the Biggest Tennis Only Stadium in the World with a Capacity of 22,547 Seats 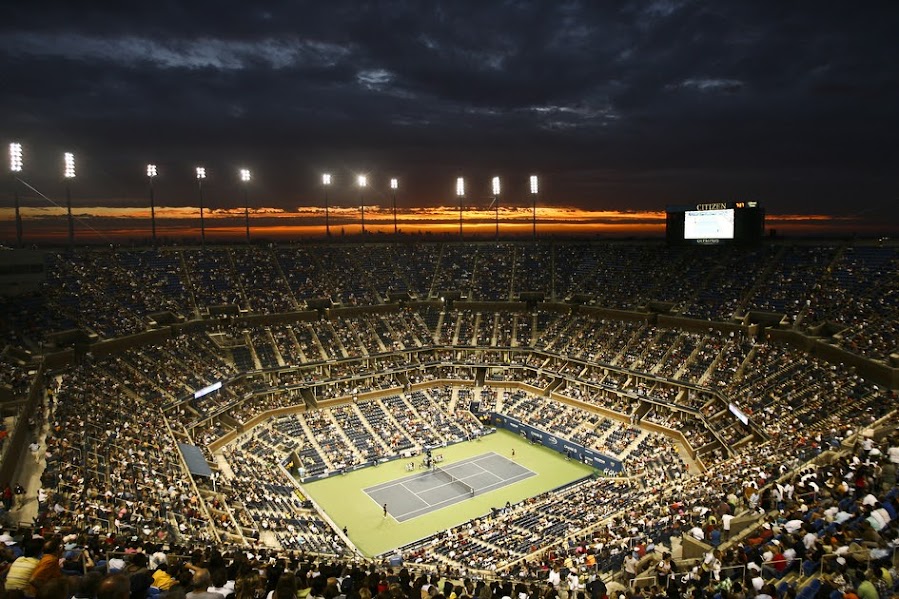 5. US Open is the only Grand Slam which plays Tie Breakers in every Set of the Match including the Final Set 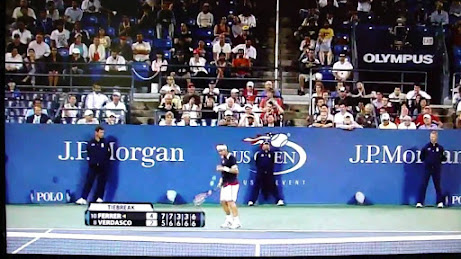 6. Arthur Ashe was the First African American to win the US Open Championships in 1968 and The Main Court is named after him. 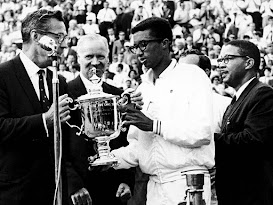 7. More than 70,000 Tennis Balls are used during the US Open Tournament every year including Practice Matches 8. US Open Offers the Most Prize Money of all the 4 Grand Slams 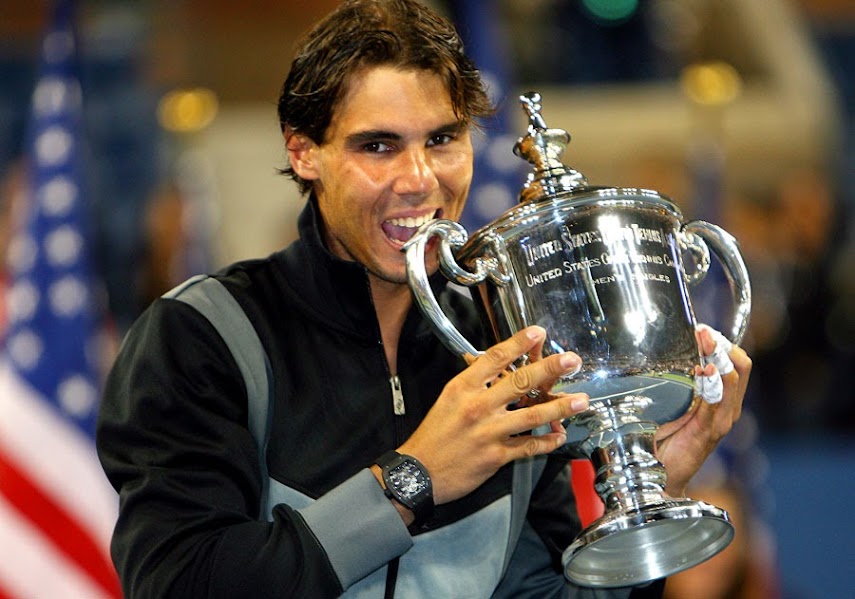 9. The US Open Championships was the First Grand Slam Tournament to Use Hawk-Eye Technology 10. The US Open Grand Slam has been held on 3 Different Surfaces, Grass , Clay and Presently Hard Court 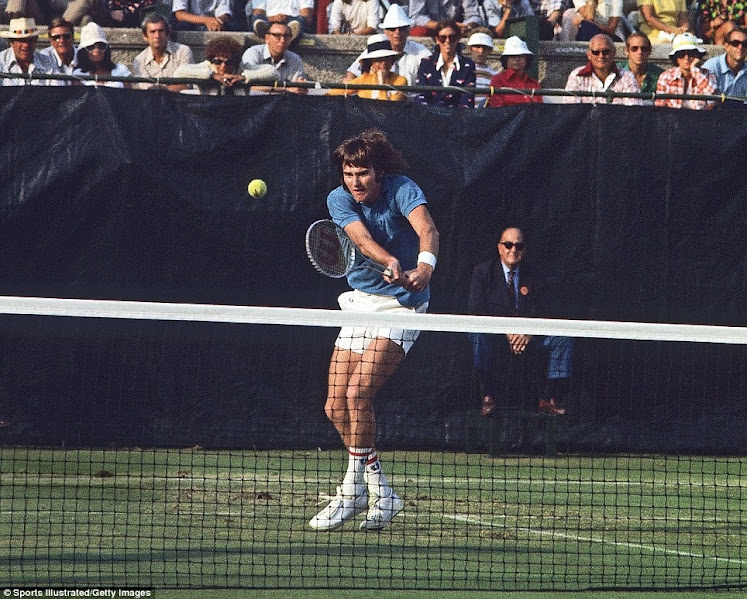 11. Jimmy Connors is the only Man to win US Open Championships on all the 3 Surfaces 12. The US Open is the Noisiest Grand Slam , with La Guardia Airport round the Flushing Meadows, Fans get a Close look of the Planes taking off and landing at the Airport 16. Most Men’s Singles Titles in Open Era of 5 is Held by 3 People : Roger Federer, Pete Sampras and Jimmy Connors. 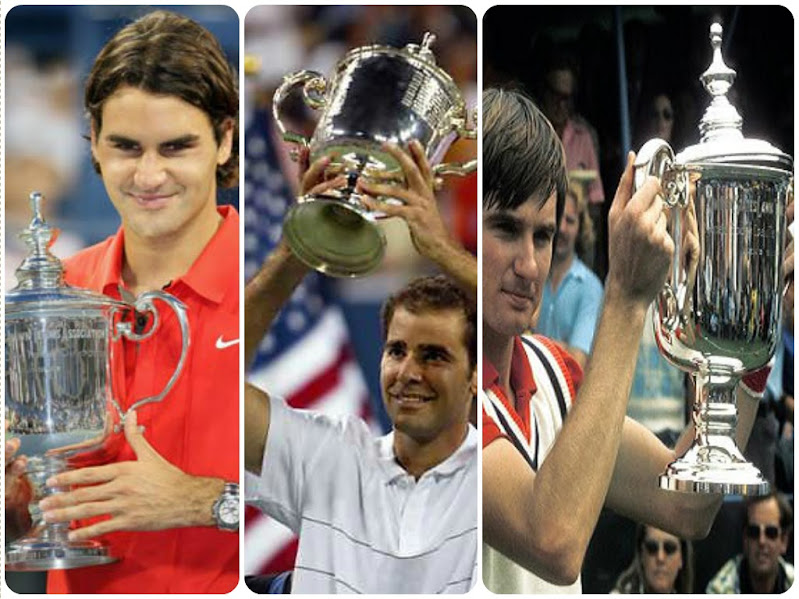 17. Roger Federer holds the Record for Winnning Most Consecutive Titles of 5 in US Open Championships 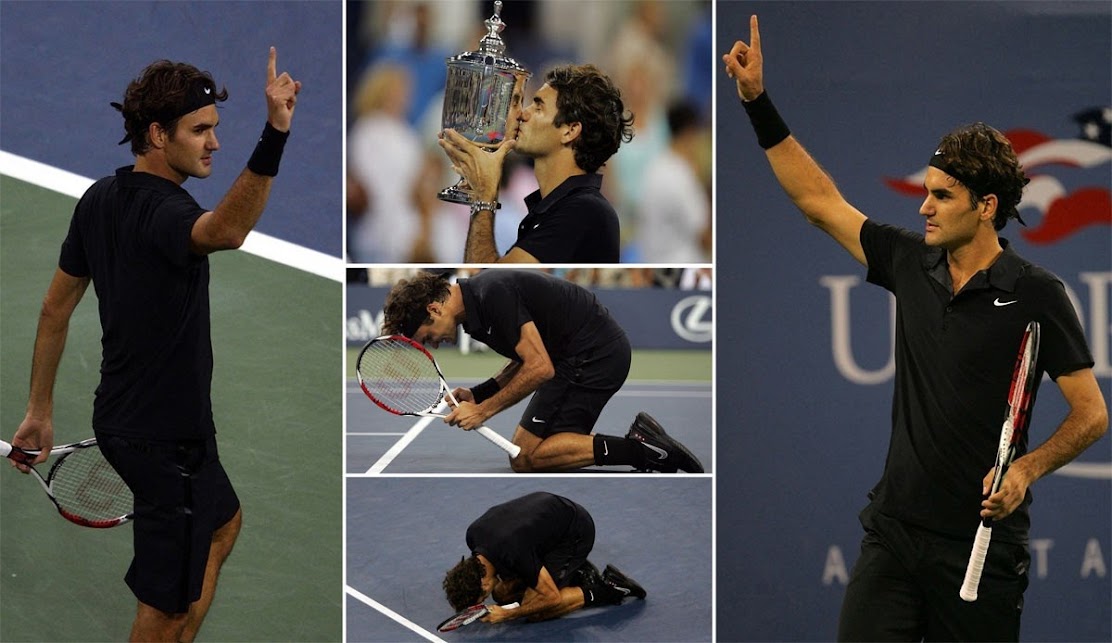