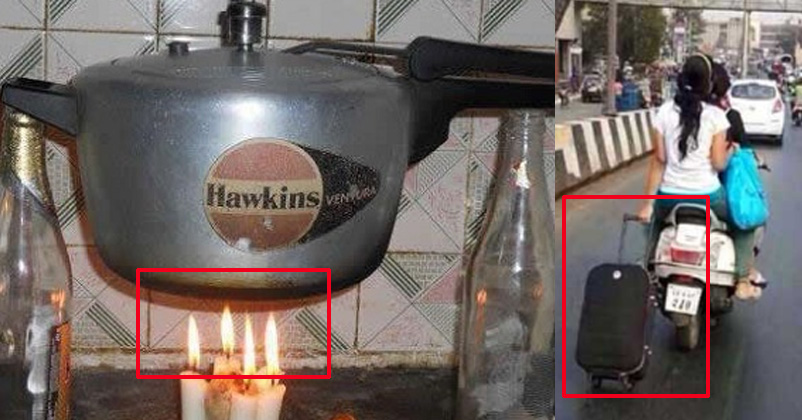 Indians are the best jugaadus in the world; no matter what situation it is, they know to handle it intelligently, without panicking much. However, some of the jugaads are really funny and hard to digest.

Here, we have brought some of the craziest ones which will give you a good laughter ride. 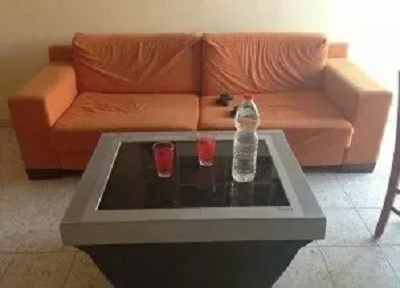 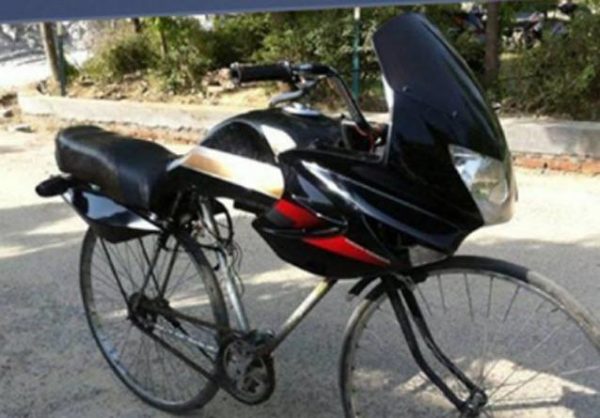 3. Its a fact: In early days, students of India used to tie their hair to nail in the wall for keeping themselves AWAKE 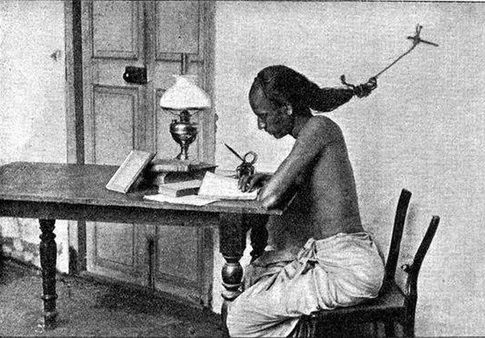 4.Using a fork instead of belt buckle 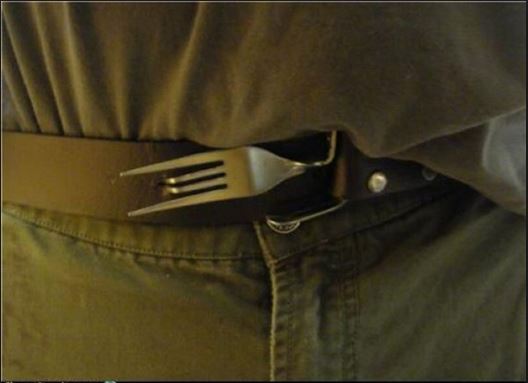 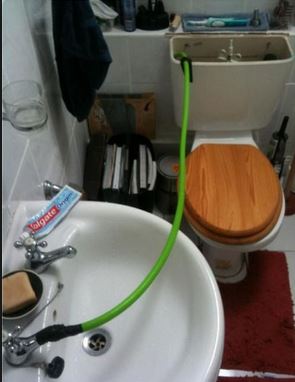 6.Using a bicycle bell instead of a horn 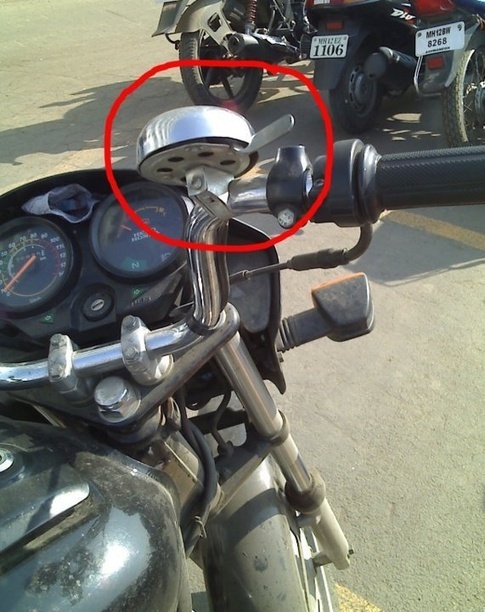 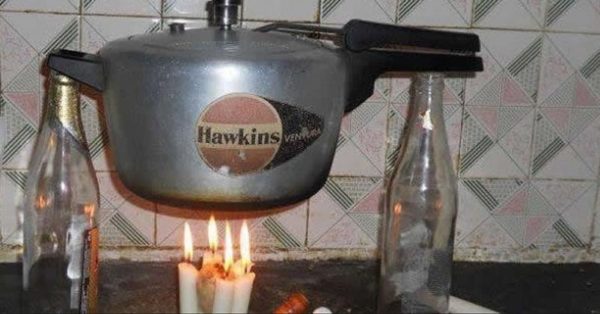 8. Using a Steering wheel instead of handle 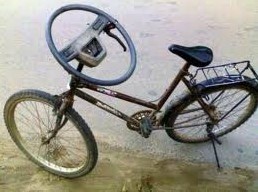 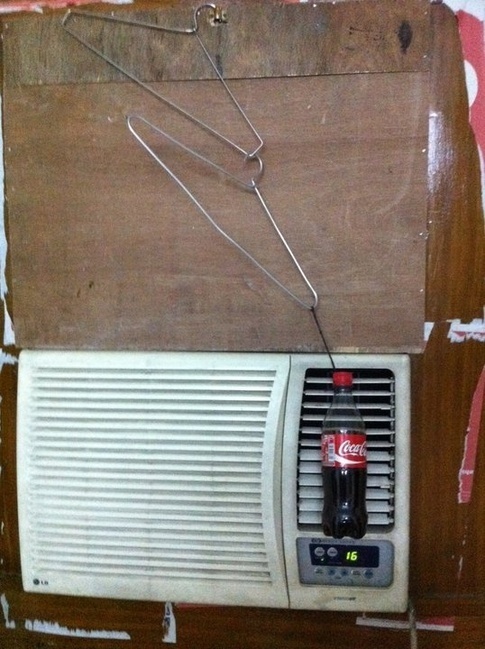 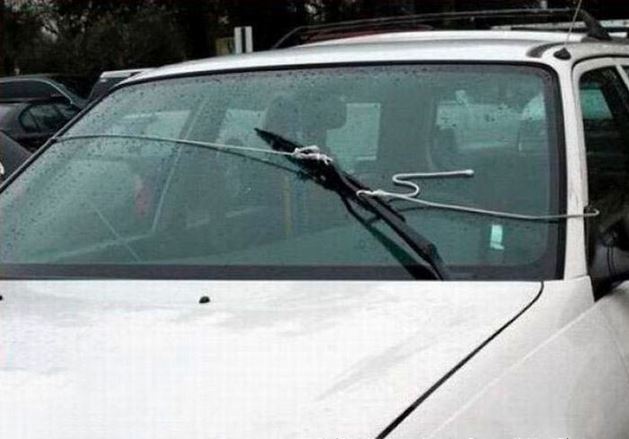 11.James Watt invented steam engine to draw water out of coal mines. Crazy Indians use a bike engine instead. 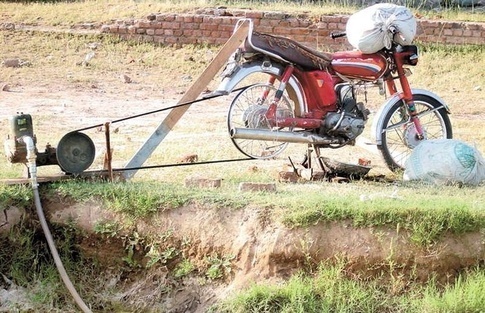 12. This is how to build a Road roller through Jugaad. 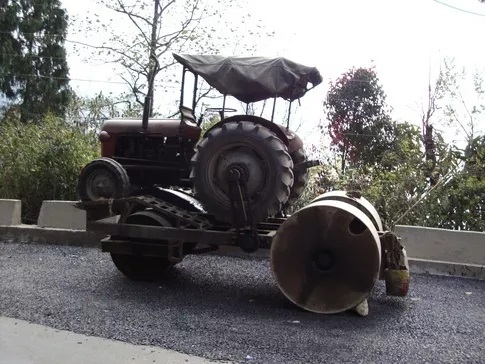 13. Now you can mix cold and hot water in right proportion.. 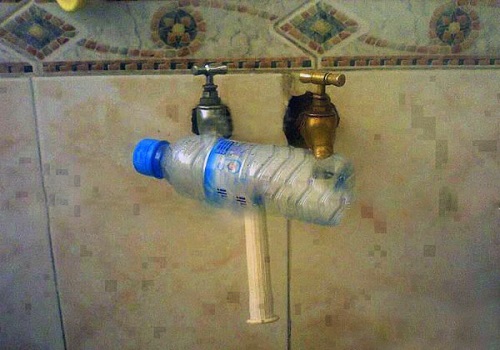 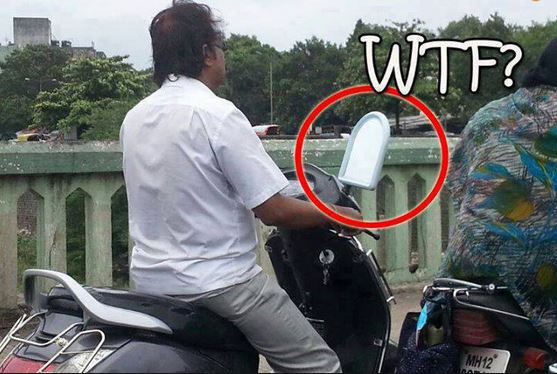 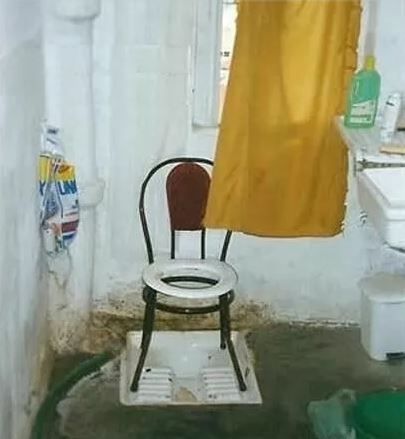 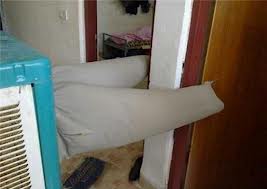 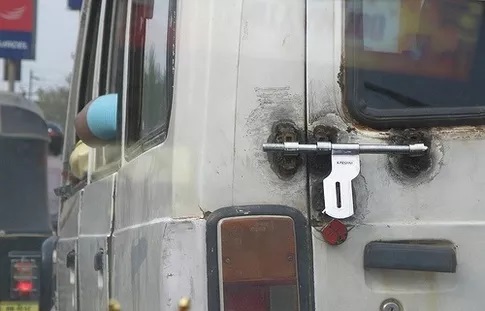 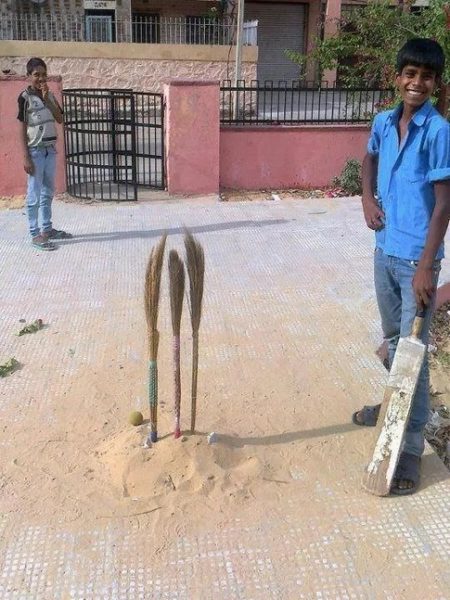 Did you ever use such kind of Jugaads or some out of these? Do you have any Jugaad to share with us?

Continue Reading
You may also like...
Related Topics:Innovation, Jugaad

The Bombay High Court Parody Account Has Passed Brutally Honest Laws & We Can’t Get Over Them
After 7 Years Chatur From 3 Idiots Turns Into A Viral Meme! Have A Look At These Rib-Tickling Memes