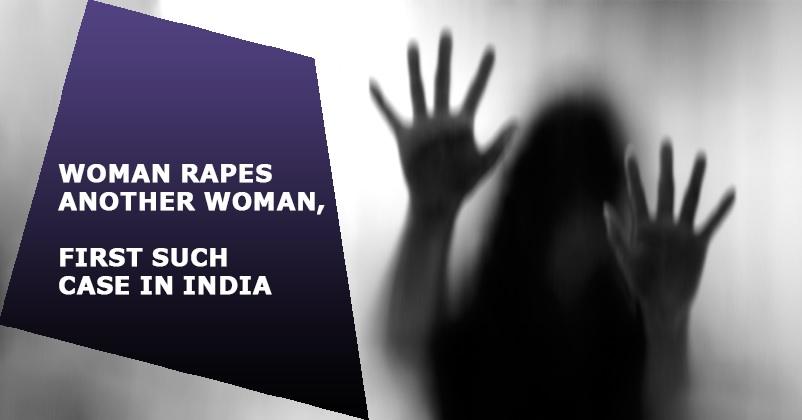 For the first time in the history of India, a woman has been arrested under the Sec 377 of IPC for s*xually assaulting another woman. If you remember, the Supreme Court of India decriminalised the same-gender relations in the month of September last year.

The victim stated that the accused tied the artificial male reproductive organ on her waist using a belt and then forced her to have an*l s*x.

The name of the accused is Shivani who has now been sent to Tihar jail for judicial custody by the Karkardooma Court. The arrest is made under the Sec 164 of Criminal Procedure Code and she has been charged under the Sec 377 of IPC as well as under the provisions of Prevention of Immoral Trafficking Act. 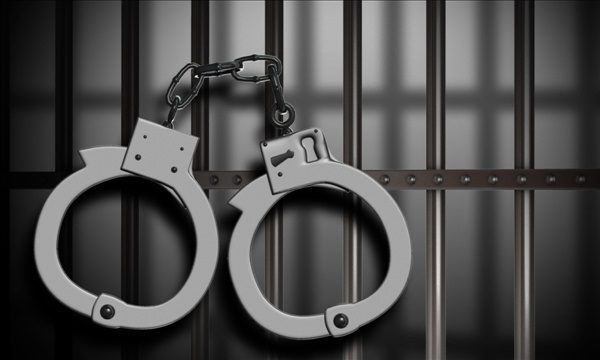 This case was first reported in October last year when the police refused to file a case under Sec 377, saying that a female can’t commit rape on another female, as per the provisions of IPC.

The same-gender relationship may not be a crime now but the matter of consent is still a topic which needs to be debated. After the verdict, a senior government official has talked to a news portal and said that Sec 377 will be effective only in those cases which will come under the category of “no consent penile unnatural s*x which also involves minors”.

The victim who belongs to one of the eastern Indian states came to Delhi for job but her bad time started in March 2018 when she left job to begin her own business. She attended a training session in Rajpura, Punjab, and then was asked to pay Rs 1.5 lakhs for investment which her father arranged by taking loan. She was told to search for partners at bus stops, railway stations and other public places. While searching for the partner, she met a person named Rohit who told her that he worked in HCL and expressed her willingness to invest in her business.

The victim was then taken to a flat in Dilshad colony where she was s*xually assaulted by Rohit and his friend Rahul and videos were also made to blackmail her. Firstly they forced her to fulfill their demands and then she was sent to other clients. The accused girl was always in the flat and sometimes she did try to come close to the victim but the latter refused to obey her for which she was also thrashed by the former. 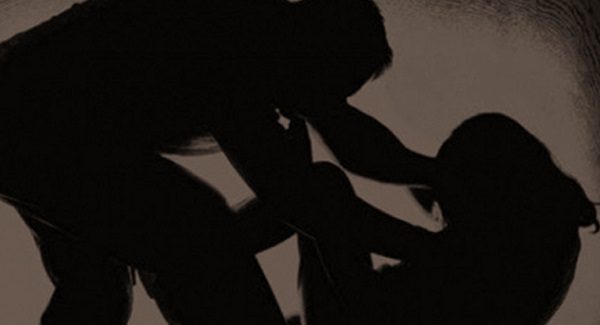 The victim wants the other girl to be punished as well because when she was tied to the bed, the accused was using a toy in order to make her private part ready for the clients. The accused was not forced for anything; however, she was enjoying this horrific act.

The members of Paramjyoti Sewa foundation have played an important role in freeing the victim and both the male accused along with one more accomplice Sagar have been arrested.

Earlier, the Seemapuri police refused to file a case against the female accused despite the fact that she was found at the same place where the victim was kept as hostage for more than 2 months.

We request our readers, especially girls, not to trust strangers too early and never visit their flats or homes alone.

Man Found Cockroach In Food In Air India, Airline Apologised After He Shared Pics On Social Media
Good News For PUBG Fans. The New Update Has A Bonus Challenge Which Allows You To Buy Weapons.