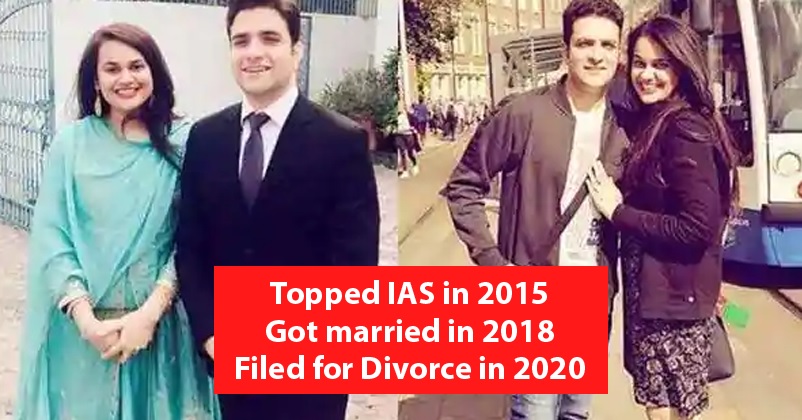 There is no denying the fact that clearing the Indian Administrative Services is really big achievement and it becomes bigger for someone when he/she tops the prestigious examination.

Tina Dabi made headlines in 2015 when she topped the Union Public Service Commission examinations because she was the first woman from the Dalit community to attain the top position. She once again made headlines in the year 2018 when she got married to Athar Khan who was the second rank holder in the UPSC examination 2015, the same batch to which Tina belonged. 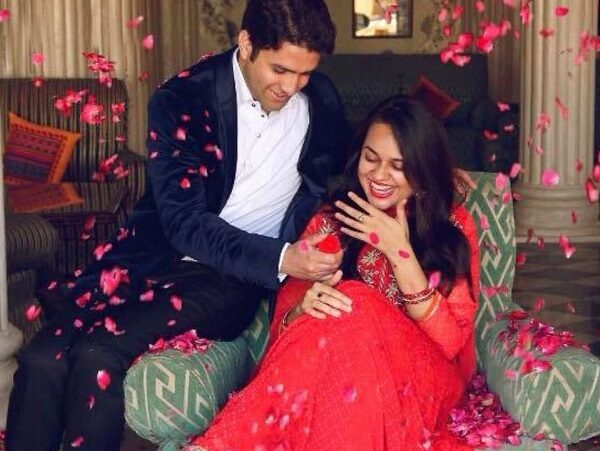 They both fell in love with each other during their training in the Lal Bahadur Shastri National Academy for Administration which is situated in Mussoorie, Uttarakhand. In 2018, they got married and gave three wedding receptions, the first one was in Jaipur, the second was in Pahalgam while the third one was in Delhi which was attended by some eminent personalities such as Venkaiah Naidu, Ravi Shankar Prasad, Sumitra Mahajan, etc. Their marriage was hailed as the symbol of communal harmony and the social media networks were also flooded with congratulatory tweets for them.

However two years later, they both are again making headlines but for all wrong or negative reasons. As per the reports, the couple has filed for divorce in a family court in Jaipur and all this has happened with mutual consent.

Tina is from Bhopal and her parents have cleared the Indian Engineering Services while she herself is an alumni of Lady Shri Ram College where she studied Political Science. On the other hand, Athar Khan belongs to South Kashmir and he completed his engineering from Indian Institute of Technlogy (IIT), Mandi, Himachal Pradesh, before appearing for the UPSC examination. 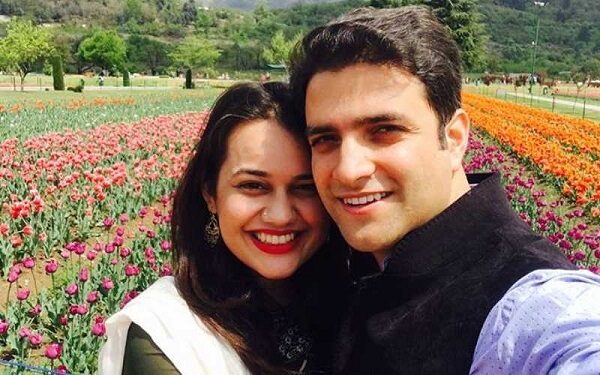 They both are from the Rajasthan cadre of IAS and in the beginning, they were designated in the same cities as well but later on, Tina was posted as Chief Executive Officer, Zila Parishad in Sri Ganganagar. Talking about Athar Khan, he was posted in the pink city Jaipur as the CEO of Zila Parishad.

Worst Passwords Of 2020 Revealed, “123456”, “iloveyou” Among The Most Common Ones
Indian Govt Banned 43 More Chinese Apps Like AliExpress, Twitter Outbursts With Funniest Memes