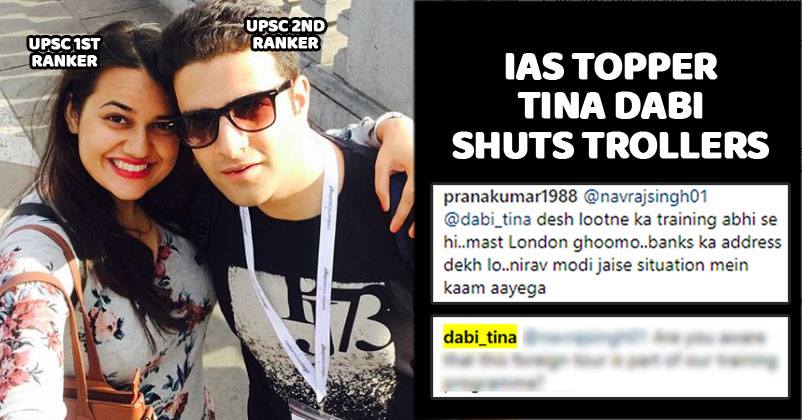 The wedding celebration lasted many days and the couple has been to London recently. 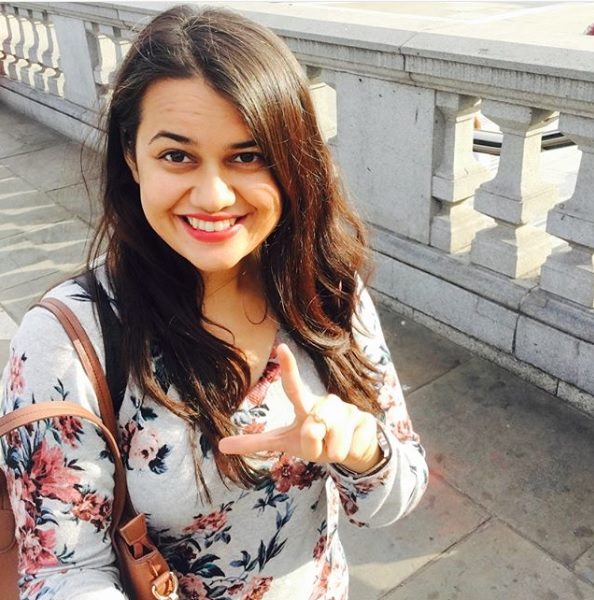 Tina took to the photo-sharing site Instagram and posted a series of photos of herself and her husband with caption, “Exploring the majestic city, all its splendour on a lovely sunday! #London #FST” 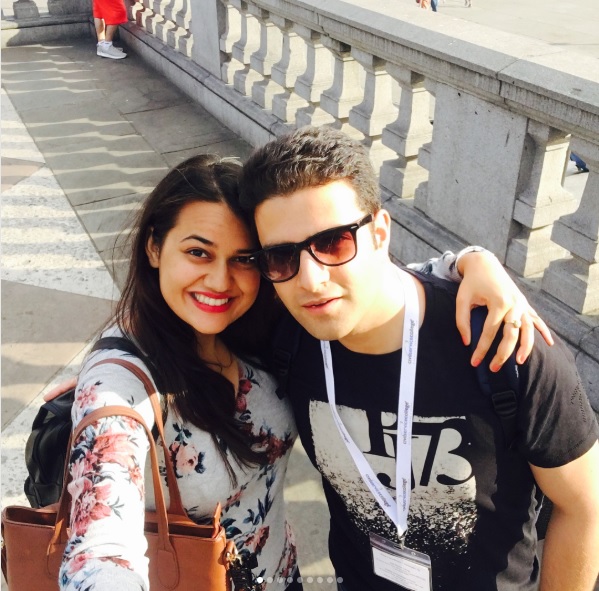 Many congratulated her on her wedding and wished her luck; however, there were few users who tried to troll her by saying that she is having fun in London on the taxpayers’ money and is robbing the country. Few others compared her with PM Modi and said that instead of serving the nation, she is busy exploring majestic cities and taking selfies. 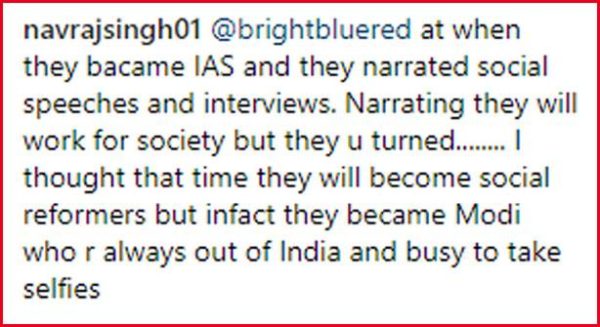 Responding to trollers, Tina said, “Are you aware that this foreign tour is part of our training programme?”

We must say that Tina knows how to shut trolls in a brilliant way without having to say much! Agree?