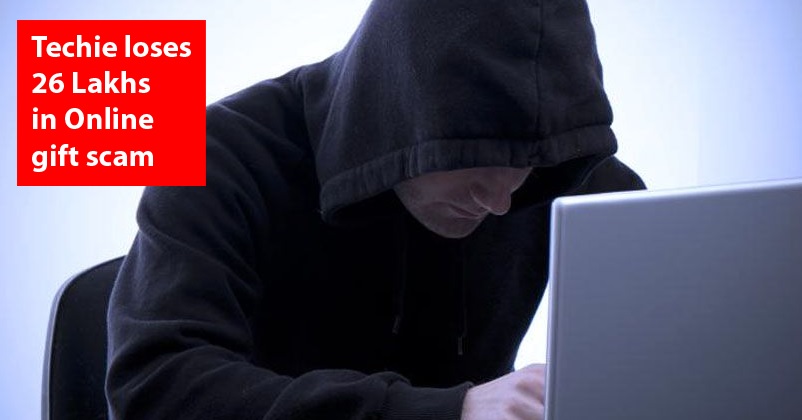 The online frauds are taking place at a very high rate despite the fact that the banks, financial institutions and the government are trying to make people aware of such frauds and asking them not to fall in the trap laid out by the fraudsters. A number of ads are aired on television and social media networks in order to make people aware of such frauds but still many educated people get robbed by the cheaters. 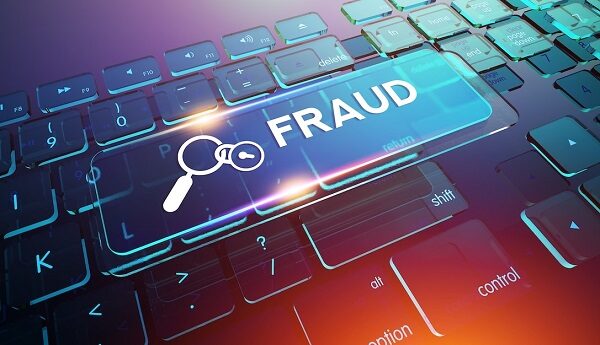 A 29 years old female IT professional from Pune, Maharashtra, lost her Rs. 26 lakh as she got cheated online by the fraudsters who used the gift trick to rob the woman. The IT professional was made to believe that she would be getting an expensive gift from the boss of the company which is situated in Australia. First the IT professional was asked to deposit some money as a part payment of the fees and some other charges. Then she was asked to pay more if she wanted to claim the gift as it had been seized by the customs.

The IT-professional has not only borrowed Rs. 3 lakh from her father-in-law and some money from her relatives but she is also trying for two personal loans separately. However when she asked a relative from Mumbai to lend her some money, he felt that there was something wrong and he came to Pune. On Friday, the relative arrived in Pune and after that, the victim filed a complaint in the Hinjewadi police station. 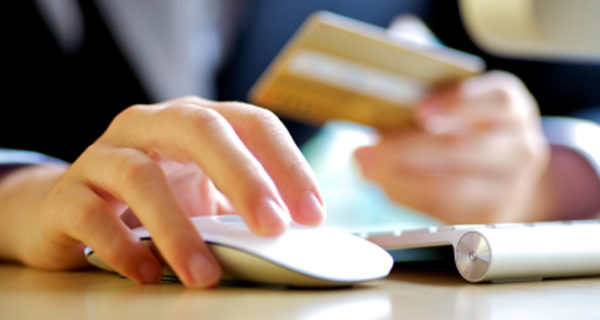 The police has started the investigation and more details related to the matter will be revealed soon. We also request our readers to keep themselves safe from the online fraudsters and never get lured by lucrative offers such as gifts, cash back and so on.