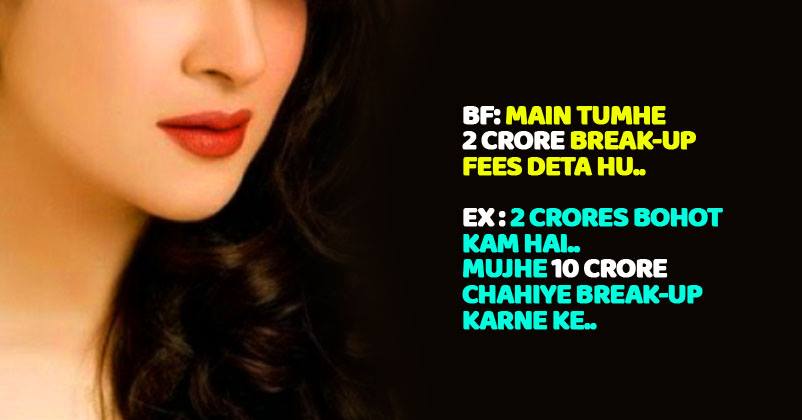 Being in a relationship is not easy and mere a thought of breakup trembles the souls of true lovers.

However, you will be surprised to know that a Chinese man allegedly offered nearly Rs. 2 crore (2 million yuan or $314,000) to his ex-girlfriend as breakup fee. Even more amazingly, the girl refused to accept it because it was reportedly not enough. I mean seriously?

The incident took place on Monday morning at a bar of Hangzhou where staff found a suitcase full of cash. They were closing the bar and when they stumbled upon this unclaimed suitcase, they were taking it to the place where lost items are kept. In the meantime, a latch got opened by mistake and the scene shocked everyone as the suitcase contained bundles of 100 yuan notes, as reported by Shanghaiist. 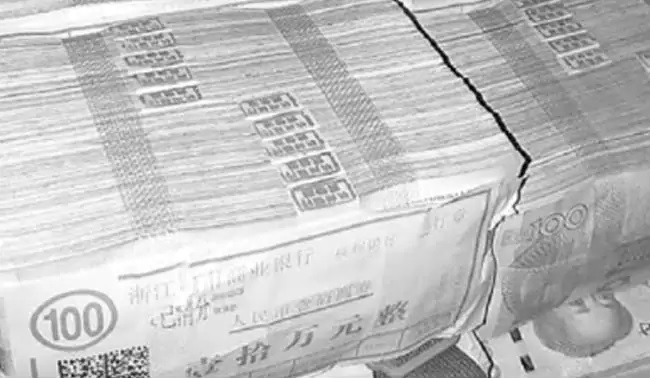 According to the cops, there were approximately $314,000 or 2 million yuan in the suitcase.

A young IT professional who came at the bar with two girls the night before allegedly left the suitcase and one of the girls was his former girlfriend, South China Morning Post quoted ‘The Paper’ as reporting. The newspaper informed that the staff saw him leaving the bar in an abrupt manner after he had a verbal dispute with those two girls. He left the place and the girls also went out after him without taking the suitcase.

As per the newspaper, he returned after some time and claimed the suitcase. He also told police that his ex-girlfriend asked for the cash as ‘breakup fee’, adding that she demanded Rs. 10 crore (10 million yuan) but as the suitcase had only Rs. 2 crore, she found the amount insufficient and left it. Reports suggest that his ex-girlfriend conveyed a message of leaving the bar without taking cash and this was the reason that he returned to get the suitcase. 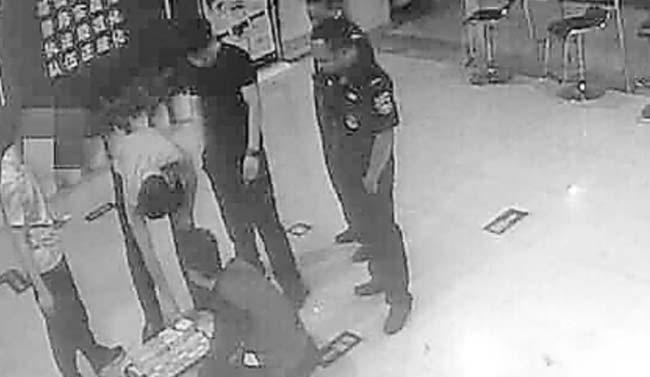 According to Global Times, she said,

Even though many of us find it weird, fenshou fei or breakup fee is practiced in urban China, as per a report of Forbes in 2008. Even if it’s not legally compulsory, couples might ask for a fee for separating subsequent to being together for a long time.