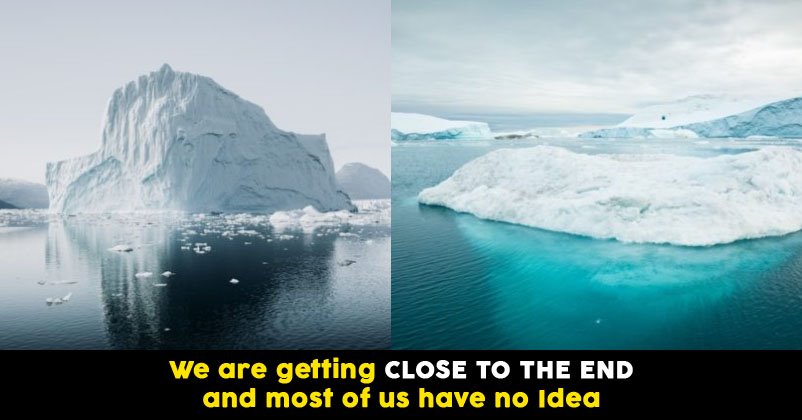 Everyone is aware of the environmental issues going on. But very few are actually aware of what magnitude it is. A research paper by the Melbourne-based Breakthrough National Center for Climate Restoration (BNCCR) has revealed to us that a lot of ecosystems might fail by the year 2050. Global Warming is real, Amazon rainforests lost a massive 740 sq km of forest cover in just 30 days. This is unbelievable and so scary.

According to Forbes, on 13 June, 4 trillion pounds of Greenland’s glacial ice melted into the North Atlantic Ocean. In just one day this huge amount of ice melted away.

Greenland is covered with snow throughout the year and some of it does melt in their summers, June and August respectively. But this year it was hazardous, this year the melt started early because of the heat wave in the US.

Rapid ice melt in #Greenland at the moment. This is 1 May–14 June 2019 as seen by the #MODIS on board the #NASA's #Aqua #satellite. Take a look yourself using #NASAWorldview at https://t.co/fbiDLMfLFq pic.twitter.com/WbY1BEXjkd

It’s high time we start thinking about these issues right now start acting on it to save our planet and our future.

Continue Reading
You may also like...
Related Topics:Environment, global warming

6 Most Brutal Experiments Done On Humans
6 Lakh Plus People Join The FB Event To Raid Area 51. Will The World Finally See Aliens?