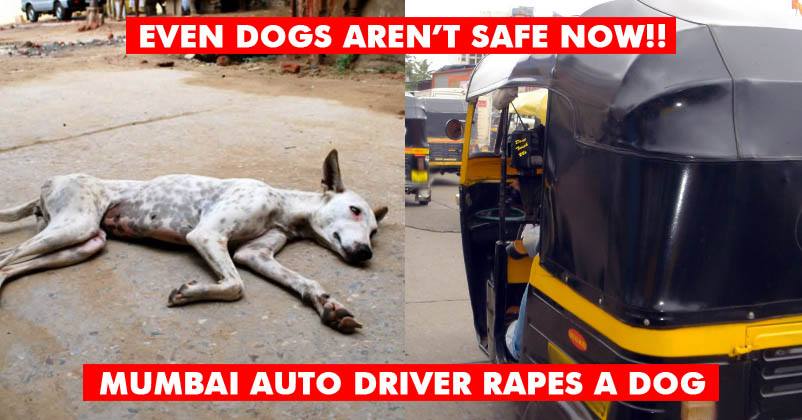 Rapes have become damn common these days. Few days back, we had seen how a puppy was assaulted in Delhi and how he was dumped in a sack. We were shocked to see how a man’s pleasure level can go to such extent. One more gruesome incident has come to light and this time, it’s in Mumbai. 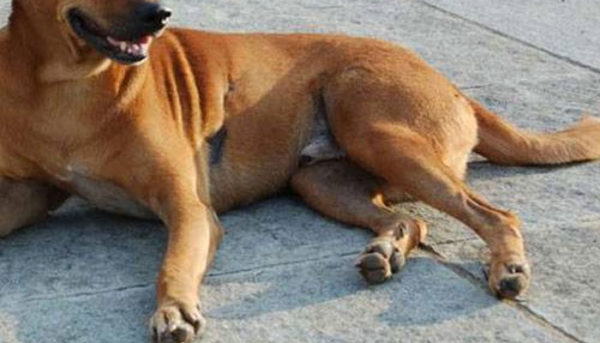 Yes, an auto driver has been arrested after a CCTV footage showed him raping a dog in the toilet of a complex. This incident happened in Chembur; 41 year old Ram Naresh sexually assaulted the dog for 3 consecutive days last week. He did this by taking the dog to the bathroom and sexually assaulting it for 5-7 minutes daily. Here’s the video;

Asmita Deshmukh, the secretary of the complex, viewed the CCTV footage of past few days and this is when she realized that the man had constantly raped the dog continuously in the bathroom of the complex.

Hindustan Times reported that the 41 year old works as an auto driver in the day and as a security guard at night.

Senior Police Inspector of Chembur Police Station SG Dal said, “We arrested the guard on Friday after filing a first information report (FIR) under section 377 of the Indian Penal Code (IPC) (for carnal intercourse against the order of nature with any man, woman or animal), after local residents and animal activists filed complaints with us about the issue.”

Not only this; the driver was also presented before Kurla Magistrate Court couple of days back and is currently under custody. 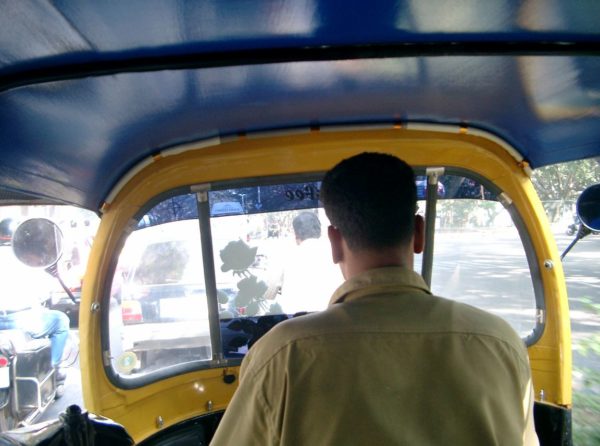 Now, PETA is planning to highlight the matter to the employment agency of that guard so that appropriate action can be taken.

Dr Deepa Katyal, a renowned veterinarian has issued a medical report which says that the vulva of the dog was swollen and congested. Moreover, the dog was in lot of pain and was shocked after the incident.

When will animal abuse stop?

11 YO Girl Was Tried To Be Kidnapped & Molested By Fake Chhakka! What She Did Will Make You Proud
Man Took Money For Drugs & Couldn’t Return, So Allowed 7 Friends To Rape His Wife