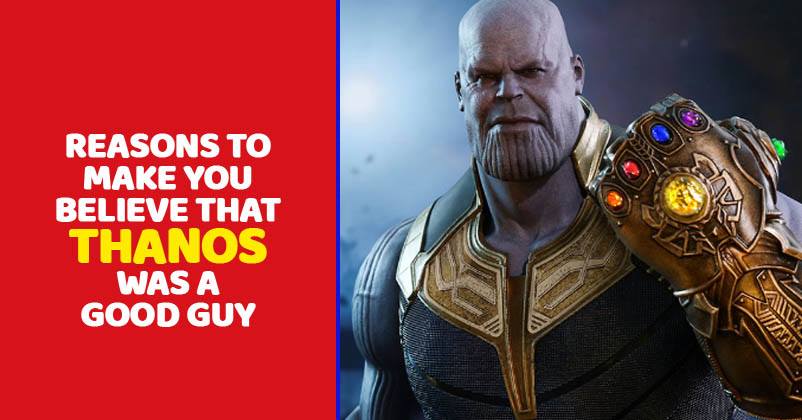 So I saw Infinity Wars on April 27th and ever since then, it left me thinking if Thanos really was the bad guy in the movie. Sure, for some he’s the big bad news because he killed our favorites, he attacked planets and destroyed everything to get the stones. Now in the Infinity War, Thanos has looked at as the villain of the film. But as an outside viewer I see him as the hero actually. So getting further to the movie, Thanos states his idea to the Avengers, The Guardians of the Galaxy and Doctor Strange and whoever else was in the film like Black Panther and all the Wakanda people, but as he gets further adapted to his idea he began to see his vision as good and not evil. 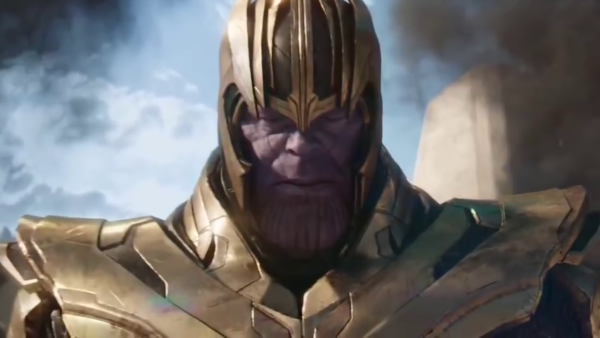 Thanos is only killing off populations because they’re overpopulated. Citizens are left striving for food due to overpopulation. Thanos killed off Gamora’s town because children went to bed suffering, her town was falling apart. Maybe he has to say how it’s not a beautiful healthy town and no suffering now with everyone’s dead. So Thanos knows what’s good for all cities and planets. My problem is no one else sees what’s wrong, Thanos sees that the overpopulation is an issue and he wants to fix it so that the other planets don’t suffer. 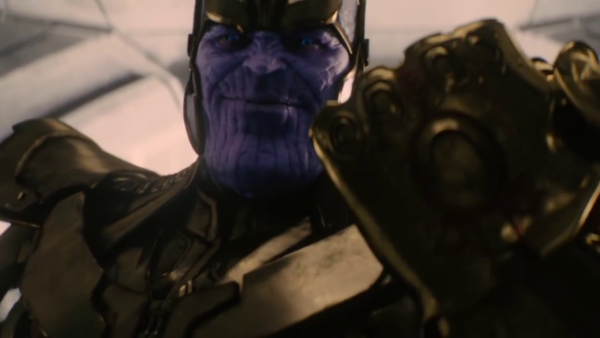 Oh another thing, this is just a guy who takes the guilt for doing what others couldn’t. If Thanos main goal was destruction and conquering the entire universe, it won’t take him much time to kill everyone alive, but he doesn’t do that. He spares the lives of many Avengers and other people. Thanos doesn’t want to kill off innocent people for no reason, he is not discriminating, he’s choosing people randomly. He has no personal grudges against any cities, planets, or its people. It’s not like he does the killing with a smile on his face either. He actually feels sympathetic towards killing them off. 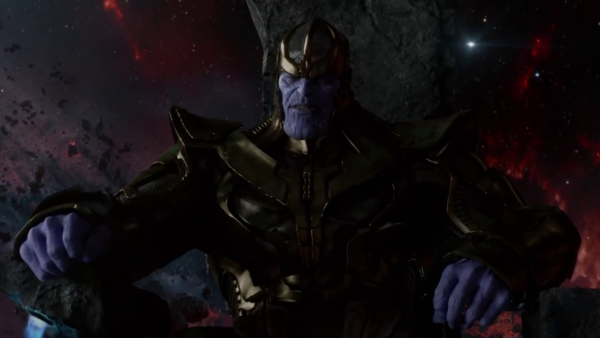 As you can see Thanos has a heart actually! When he goes to retrieve the Soul Stone from Red Skull, he has to sacrifice what he loves the most. 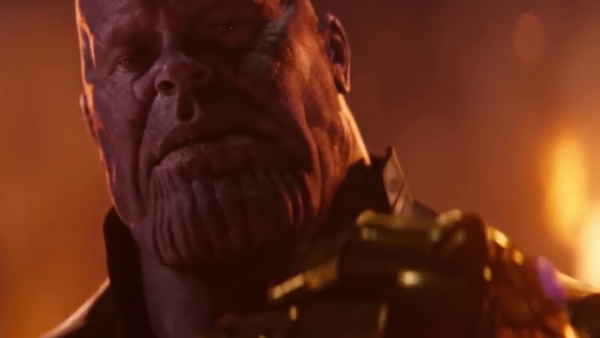 Gamora thinks that Thanos doesn’t love anyone besides himself, but really the only thing Thanos loved was her. As soon as he goes to sacrifice Gamora, he says I’m sorry little one and he’s also crying. That’s pretty sad. Thanos has a heart and didn’t want to just kill off his daughter so he could become the conqueror of the universe. 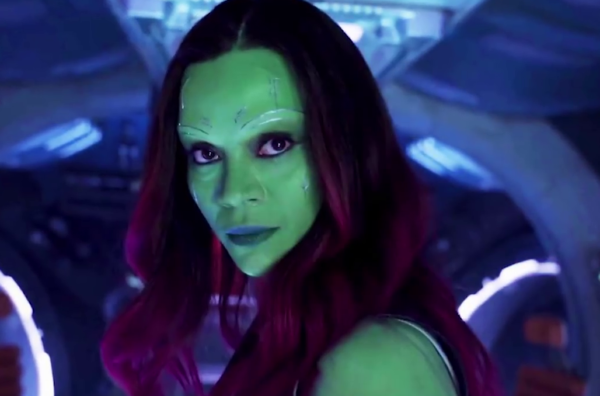 There’s a scene where we see him travel to an orange realm, the soul universe where Thanos meets the young Gamora. She asked him what his crusade cost and Thanos says everything. He’s referring to the sacrifice of his own daughter and the only thing he loved was everything because he lost everything. 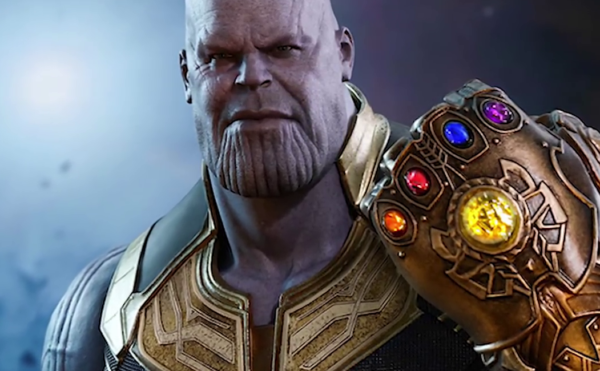 5. His Motivation Is Different

In the comics from Jim Starling, Thanos is motivated to do the snap and kill half the universe, half the galaxy in because he’s in love with mistress death who is this bony skeleton, a person. I had speculated that Mistress Death might show up in the film. 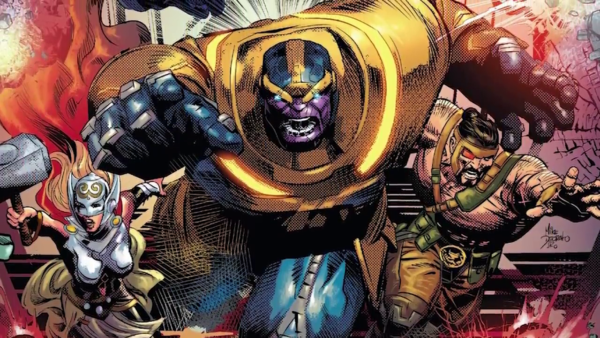 And this is just from my perspective I’m sure that this story works really well in the comics which I haven’t read, but from the movie perspective and how I think I might react to it. I think that Thanos motivation having a little bit of good in it. I understand where Thanos is coming from and this is a smart idea, but having understanding exactly the idea of you know eliminating half the population so that we can all carry on is much more interesting to me from a character perspective. And rather than mistress death is really hot, I want her so let’s kill a whole bunch of people so I could impress her! So a lot of villains do it for revenge, some do it for universal domination, some for love..but Thanos did it for restoring the balance in the universe. He did it for everyone.

10 Bollywood Celebs Who Know Dance Better Than Acting
Transformation Of 15 Superheroes: They Looked So Different Before