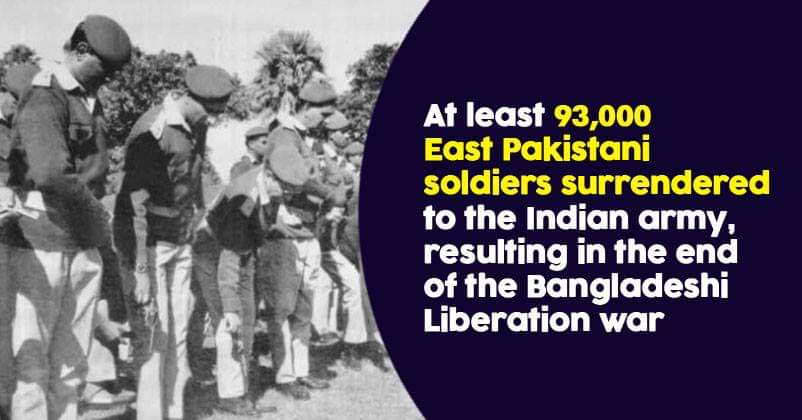 16th December, 1971. History saw one of the biggest surrenders, when 93,000 Pakistani army personnel accepted defeat to the Indian Army, in what was known as East Pakistan back then. 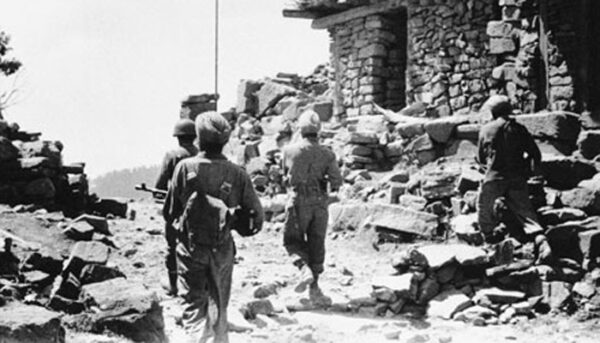 The date may be known as Vijay Diwas in common parlance today, but it also marks the beginning of extreme animosity and hatred between Pakistan and India.

As a tribute to the men who were martyred for their country, we decided to bring to light 5 unique stories from the war, which have been forgotten.

4th December is celebrated as Navy Day. We celebrate this day to mark one of our greatest win over Pakistan. On the night of 4th December 1971, Indian Navy destroyed Karachi harbour and made history by making Operation Trident successful.

This win marked our victory over Pakistan in the 1971 war. Karachi naval base was bombarded and destroyed by the Indian Navy. Over 500 Pakistani naval officers died when Indian missile boats, INS Nirghat, INS Nipat and INS Veer attacked their fuel fields. 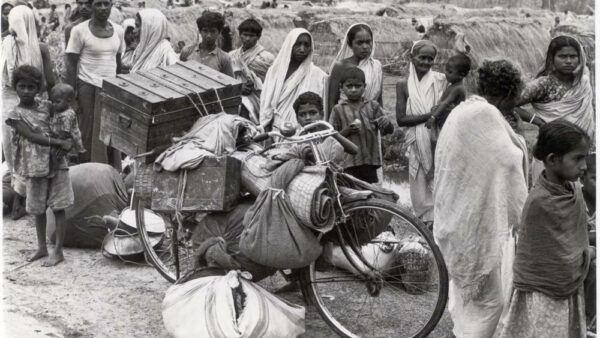 2. The real story behind the surrender and release of the Pakistani POWs

The war ended with what is now known as the Pakistani Instrument of Surrender. At least 93,000 East Pakistani soldiers surrendered to the Indian army, resulting in the end of the Bangladeshi Liberation war.

After the war of 1971 came to an end, the major concern that India faced was the safe return of Mujibur Rahman, the Bangladeshi leader. Zulfiqar Ali Bhutto and the ISI had demanded the release of the POWs in exchange for Rahman.

What was it that triggered Indira Gandhi to make the move? Gandhi supported the Bangladeshi liberation struggle, and she knew that if Rahman was left to the mercy of the Pakistanis, he would be hanged. And Bangladesh would be nothing more than an orphaned state. 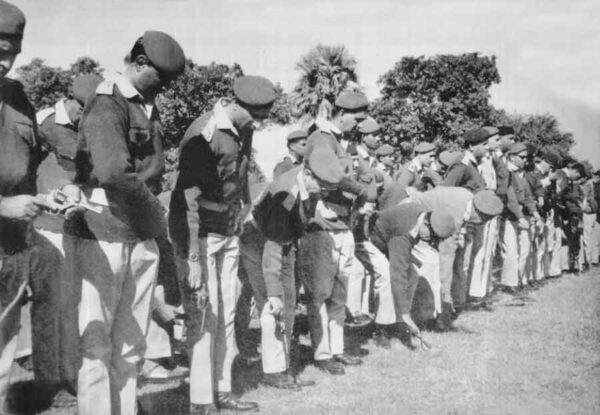 But once the terms of the negotiation were communicated to her, Indira Gandhi played a shrewd move. In a twist that is no less than a Bollywood film, she created a situation where Bhutto would have no choice but to release Rahman first.

As soon as Rahman was released, India ordered the release of the 93,000 POWs. This is considered to be one of the most decent and gracious acts of diplomacy in recent history.

3. The unknown story of how the war officially began

After Indira Gandhi declared war on 3rd December 1971, Seahawks had been deployed to demolish the enemy by bombing the Pakistani Harbour.

When the aircrafts finally returned to base, a shocking discovery was made. An enemy bullet was found lodged in the ship belonging to Cdr. Sodhi. Not many know this, but it was this discovery which officially kickstarted the war.

The bullet was extracted and upheld as the first ever memento of the 1971 war. 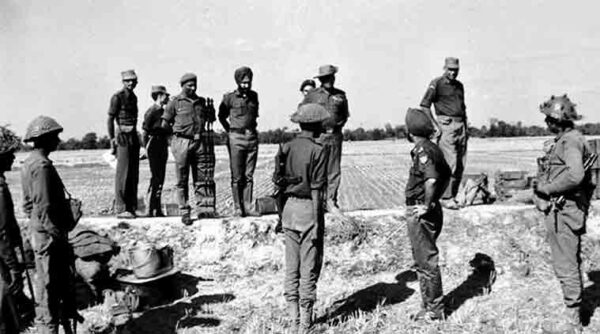 During the war, the Indian army issued more than 500 sorties in a day, a number which was a whopping amount given the times. In fact, it is believed that the number even exceeded that of the World War.

For those of you who don’t know, a sortie is supposed to be a deployment of any one military unit – this could be aircrafts, ships or even the troops. Each sortie usually has a specific mission.

5. The unheard tales of the IAF heroes who led India to victory

Murid Airbase in Pakistan remains a major victory and a feather in India’s hat. During the 1971 war, the Indian Air Force carried out a precision strike 120 kms into Pakistan’s Murid airbase and destroyed the fighter jets that were parked there.
Destroying the planes even before they could take off was a significant achievement and tilted the scales in the favour of India.

This is just one of the many minute incidents of the 1971 war that remain forgotten today. If you continue to dig deep, you’ll find tons of such stories, which are sure to give you goosebumps. This, my friends, is #RAWReality.

This Man Sold Apple Shares For Just 800 Dollars, This Is How Much These Shares Are Worth Now.
Kashmiri Newspapers Published Blank Front Pages To Protest Against The Government. Here’s Why.