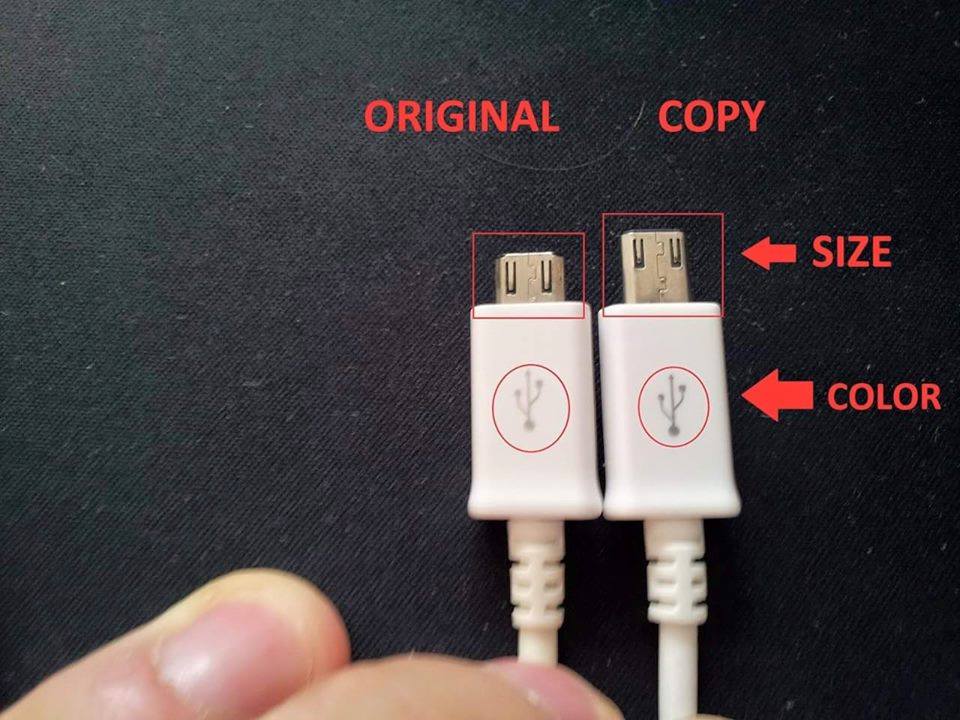 Smart Phones!!! Every one of us reading this post probably has his/her favorite smart phone in their hands. A Smart Phone comes to your rescue at various situations. From finding hotels at new places to chalking down some points for a project in school, these Smart Phones have always been helpful to you. Smart Phones these days are in fact best friends of many people. And with smart phones comes various accessories like Charger, Earphones, USB Cord, Battery etc. What if I tell you that the accessories you might be using is a Fake one? They look very similar to that of the original one but some store had fooled you by saying that it’s the original one and charged you the price of that of the original ones. The fake ones are merely 1/90th time less the cost of the original ones but still you have paid all the money you have thinking that its the Original one. Today we are bringing you something which could help you to differentiate between original accessories & fake accessories. Please go through this post and check it with the accessories you have. May be you are using a Fake one.

1. The difference in the font of the sAMSUNG logo can be seen in the picture given below. Also the fake one is made in china where as the original is made in vietnam 2. the fake cord has Darker uSB icon when compared to the original one 3. the difference in the design of the charger is clearly seen in the picture below 4. you can see a joint where the body of the charger meets with the socket plugs, which is missing in the fake one 5. Font of the original accessory is different from that of the Fake one. Also the color as you can see is different too. Also the letter “A” in the fake one has a small white line in between. 6. This picture clearly shows the difference between a fake cord and the original I hope you are now clear with the differences between the Fake Accessories and the Original one. Also I hope that this post will help you choose your accessories wisely. Share the Post & Spread it with all your friends.

10 Signs That You Are A FLIRT!!
Amrita Rai Writes An Open Letter To The Haters Making Fun Of Her Relation With Digvijay Singh