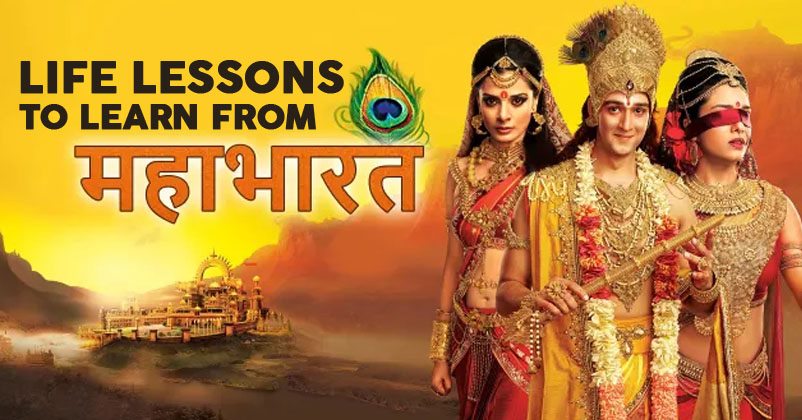 Mahabharata is one of the most epic tales of Hindu mythology. We all have at some point of time in our lives, heard about it, watched it and enjoyed it.

It is a story about justice, a story about what’s right and what’s wrong, and a story that shows the importance of relations in one’s life and how bad things can get when we lose control of our mind.

Mahabharata had in it a whole lot of teaching and life lessons which are most prevalent in today’s world. So let us have a look at some of these life lessons which we can adopt so as to make ourselves a better version of what we are now.

1) The influence of good and bad company. 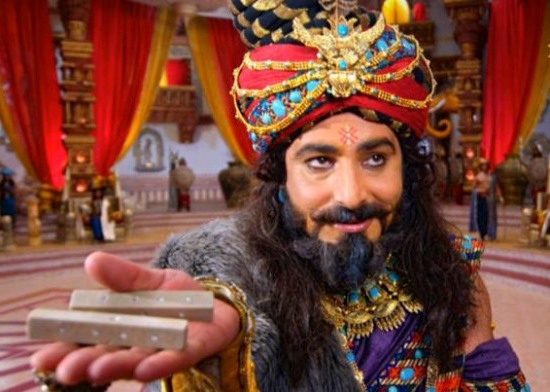 2) You can be morally right, but if you support the wrong person, you will eventually fail. 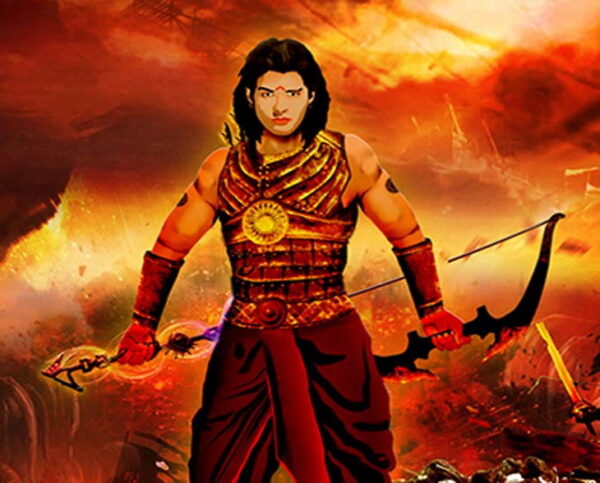 Karna was one of the best warriors in Mahabharata but he ended up choosing the wrong side and thus no matter how bravely he fought, he had to die.

That is what we should learn, no matter how good we are, if we are not on the right side of things, then we will definitely fail. 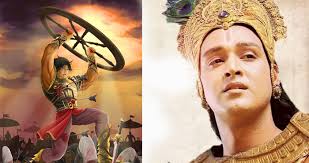 Abhimanyu, Arjun’s son, showed great courage and strength when he entered the Chakravyuh created by Kauravas in Arjun’s absence. It taught us that no matter how worse the adversities are we should stand up and face them.

But we all know, Abhimanyu couldn’t make it through and that’s another life lesson right there. Sometimes we should not do what we are doing if we are not prepared fully for it. 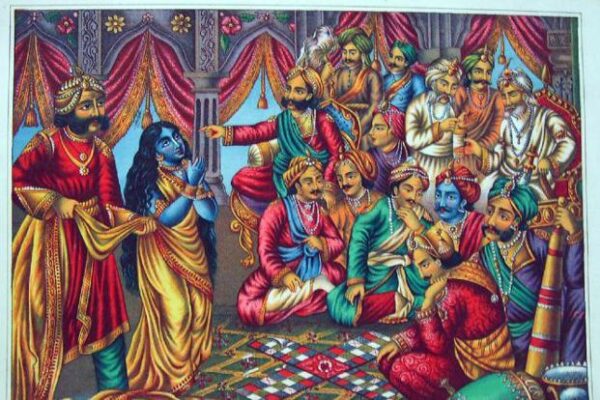 Gambling was one of the major reasons behind the happening of Mahabharata. It was in the rush of gambling that Pandavas ended up placing their wife for the bet.

They suffered the consequences for the same later. Greed consumes everything.

5) Always have single minded devotion to your goal. 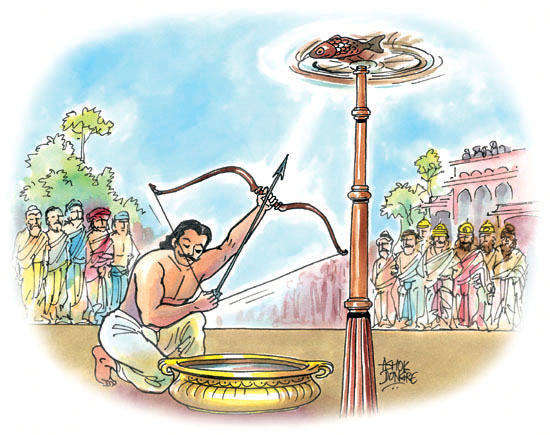 That is what teaches us the importance of having a single minded devotion to our goal.

6) Sometimes you have to fight with the people you love, if they are wrong.

Arjuna had to fight the people he admired, loved and respected the most; he had to do so because that was what was right. They were on the wrong side of things.

It teaches us that sometimes to do the right things; we have to go against our friends and family, even if that means losing them forever.