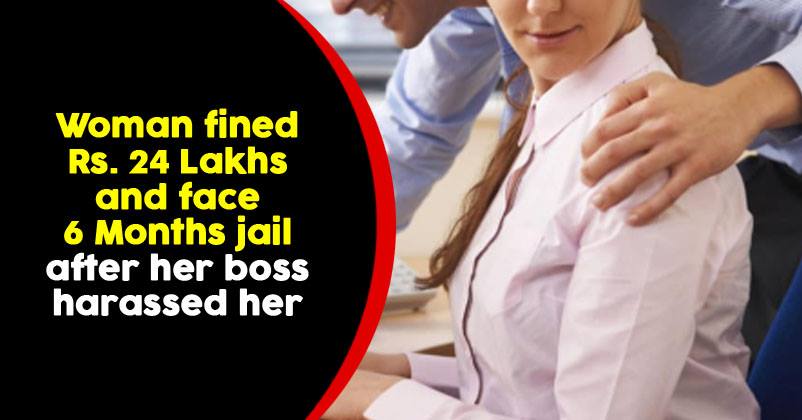 Se*ual harassment at the workplace is as much common as it’s shameful. While there’s a great conversation going on trying every bit to stop it, there’s not enough change in the thinking of people. In fact, every time we hear a new story, the situation turns out to be even worse. 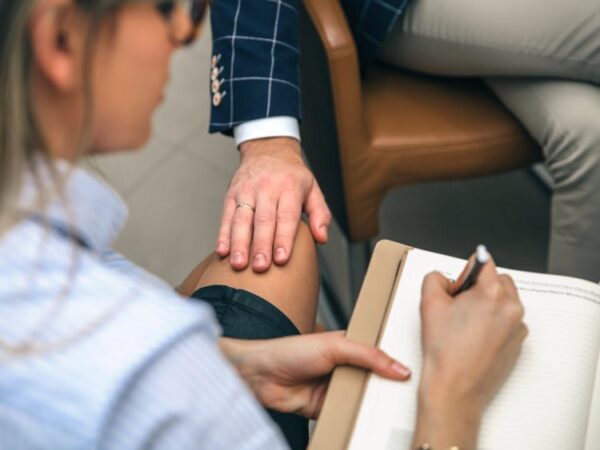 A case from Indonesia has been reported in which a woman was arrested for 6 months & fined Rs 24 lakhs for reporting sexual assault which happened to her.

Reportedly, a 41-year-old woman named Nuril Maknun received obscene calls from her boss who is the principal at Senior High School Seven in 2013. He even sexually harassed her and wanted to have an affair with her. But when it started getting dirtier and the women noticed that there’s a rumour spreading around about their affair, she decided to record and share the calls with her husband and colleague as evidence.

However, the boss filed a defamation case against her which led to a long trial and her acquittance. This was not a stop though as he appealed against the verdict and the woman was declared guilty of distributing obscene material and was badly punished with 6 months jail and a fine of approx Rs 24 lakhs approx. When the victim appealed in the Supreme Court of Indonesia, it was denied. 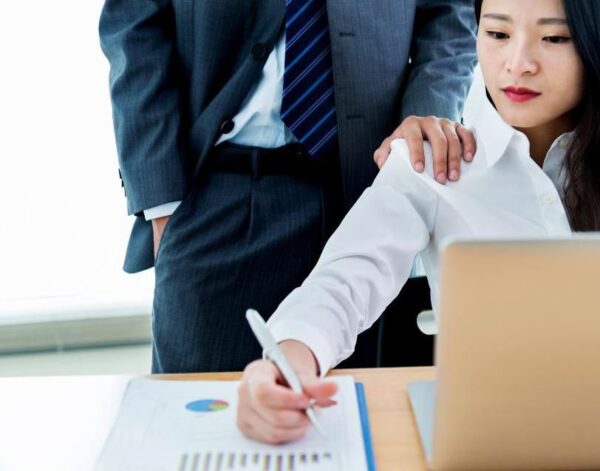 Now, this is really sad and an issue which needs to be fixed as soon as possible. What do you think?

Continue Reading
You may also like...
Related Topics:indonesia, Work

Dalai Lama Gives Controversial Statement On Female Successor & Refugees. Gets Trolled On Twitter
This Millionaire Is Set To Offer You ₹4 Lakh To Attend Music Festivals Across Europe