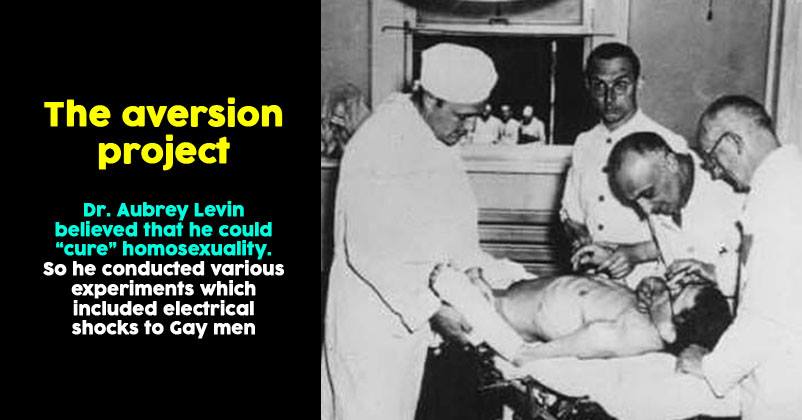 We all know the world is a strange place and people in the past have always acted out for many reasons. Out of curiosity, out of revenge, out of fascination or even pleasure. The past century was known for its wild experiments and theories. From invention of electric chair to lethal injection it seemed pretty normal back then to go on experimenting on other humans. Some doctors and scientists even went over-board and went on with experiments on themselves. Here are the top 10 most brutal experiments done on humans. 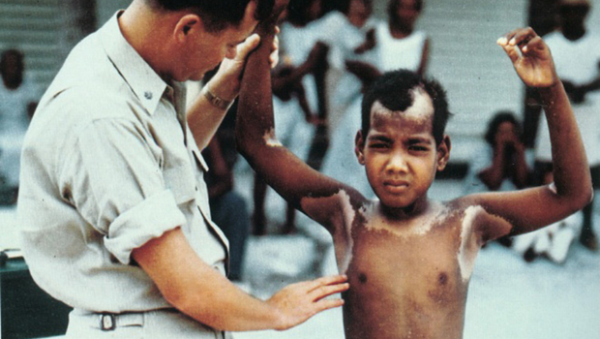 Project 4.1 was a designation for a medical study done by the United States. The residents of the Marshall Islands were exposed to radioactive waste, from the Castle Bravo Nuclear test at Bikini Atoll. Because of the exposure to the radiation there stillbirths and miscarriages by Rongelap women doubled in the next five years. There was no clear cut pattern to it but after some time development difficulties and impaired growth appeared in the children. Most of the adults didn’t show sign of radiation sickness, but in a few days effects like hair loss, skin damage and lesions emerged.

The aversion project was run by Dr. Aubrey Levin who believed that he could “cure” homosexuality. In the horrifying experiments, victims were submitted to chemical castrations and electrical shock treatments. Gays were shown naked pictures of men for arousal and then were shocked or induced pain to refrain from doing so. Then they were shown naked pictures of women to encourage arousal which obviously didn’t work. This de-meaning act doesn’t stop here, there were sex-change operations for victims who didn’t respond to the therapy and the rest were “eliminated.” 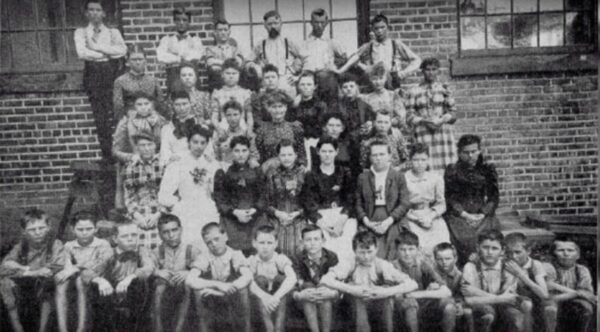 A stuttering experiment conducted by Wendell Johnson at the University of Iowa on 22 orphan children. In this study the group of children who stuttered were divided into half and they were treated differently. One group was given positive feedback and encouraged by the staff to speak correctly and hence enhanced and minimized their stuttering. On the other hand the other group of children was critized and discouraged to speak. Due to which they retained the speech problem throughout their life, some even stopped talking all together and others had some deep physiological problems. 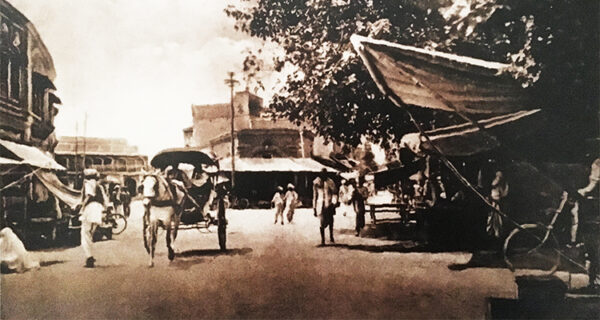 In this particular experiment British Military from Porton Down exposed hundreds of Indian soldiers to the mustard gas in the early 1930’s. This gruesome experiment went out for more than 10 years. When the mustard gas is inhaled it causes burns, sometimes so severe that they needed to be hospitalized. Also it caused bleeding in the lungs. Not only this but the British also exposed this to more than 20,000 servicemen and women to this. 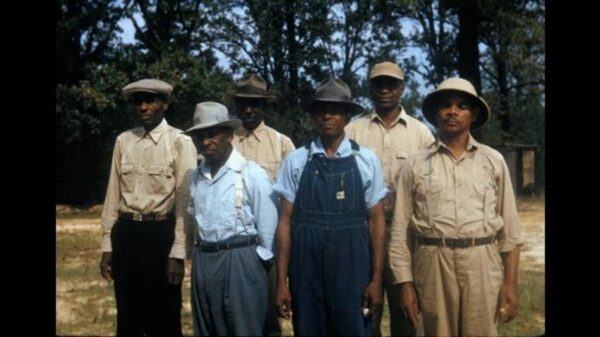 This was the time when science had not found a medical solution for Syphilis. In this particular experiment Tuskegee study began with the treatment for the disease on black American men, approval was given and they were given the best treatment available at that time. Things turned sour when the project went bankrupt and they gained money by private grants. In order to keep the project going they only had to keep the victims sick. When science finally had the cure, the project lied to the participants and just waited till they went crazy or died. 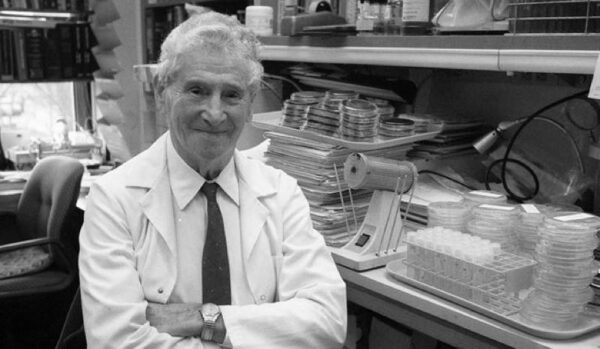 Dr. Albert Cligman was issued a grant of 10,000 dollars to study the effect of chemicals on human skin. One of the chemicals used was Dioxin, at that time the military dusted the crop with this chemical and people in the spray zones were exposed over and over. He also went on to inject his victims with “healthy doses” of this chemical. The records to what happens to the victims were destroyed. But the specific chemical caused lifelong skin and respiratory problems.

Continue Reading
You may also like...
Related Topics:Science, Weird