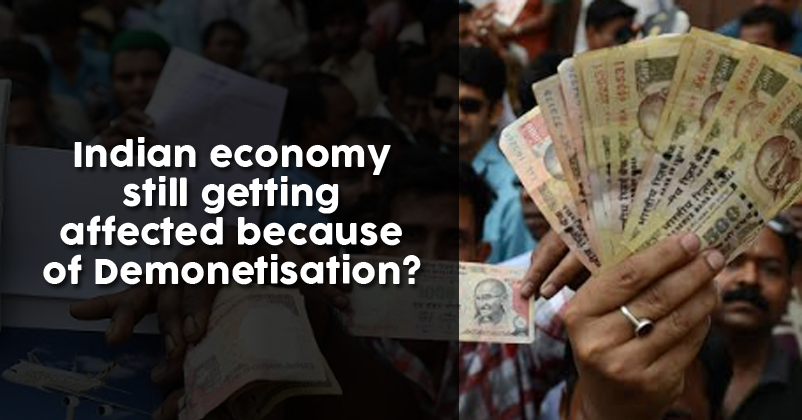 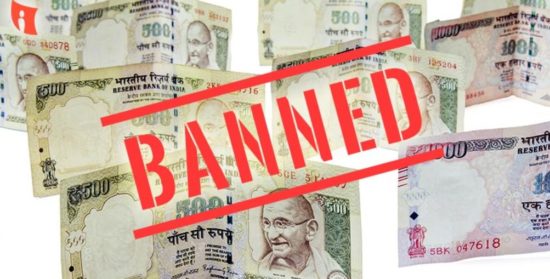 Finally it was revealed that the Government has banned Rs 500 and Rs 1000 notes. And thus began the demonetization. People were surprised, amused, angry, and happy. Everyone had their own views on the matter.

The decision got all economists around the world talking as no one was expecting such a bold and gutsy move.
But was such a thing necessary, could it have been executed better? A whole lot questions still wander around even after 3 years.

Today is the 3rd anniversary of demonetization. Let us have a look at some of the effects it has had on Indian economy since then.

People have moved on to saving less cash at homes and more in banks. This is a positive aspect as keeping money in banks help the economy grow, alongside that one can be tension free about the safety of money.

The digital payment system has literally boomed in India after the demonetization. Almost everyone has now moved on to the digital mode as it is easy to use and there is no issue of change alongside that there are many cash back offers.

Digitization in turn has led to the money being tracked better which has helped the economy in an indirect way.

After the demonetization a lot more people in India have started paying taxes. The tax payment system is thus being more fluent and the tax helps the economy grow.

Looking from the tax point of view, demonetization has done wonders.

Demonetization definitely resulted in an economic slowdown. Banning of notes is one of the major reasons as to why the GDP growth rate came down to 5.7% this year.

This is one of the very negative results of demonetization which the government would hope to undo in the upcoming years.

One of the major purposes of demonetization was to kill the black money revolving in the system but it failed to do so. Almost all the money in the data was returned back to the government.

In the black money front, the demonetization did not help the Indian economy.

6) The effect on enterprises.

Demonetization had a major effect on Medium small and micro enterprises. These are in a way the backbone of the economy.

Many flourished through the digitization but a few who worked on the basis of cash flow were gone out of the system. It was very cruel on these small enterprises.

The demonetization move is believed to have stopped terror funding to a certain extent. This in turn has led to focus the government on other major economic reforms and their implementation which in an indirect way is quite good for the economy.

Thus it can be concluded that demonetization was a move which had the right intentions but a poor execution. Nevertheless it has benefited the economy in the long term but the short term results have not been so great as there has been an economic slowdown. 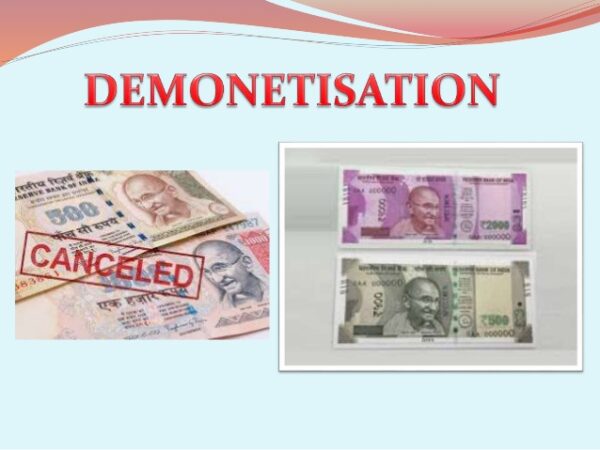 Top 7 Factors Affecting The Indian Economy
7 Reasons Why You Should Have A Startup.