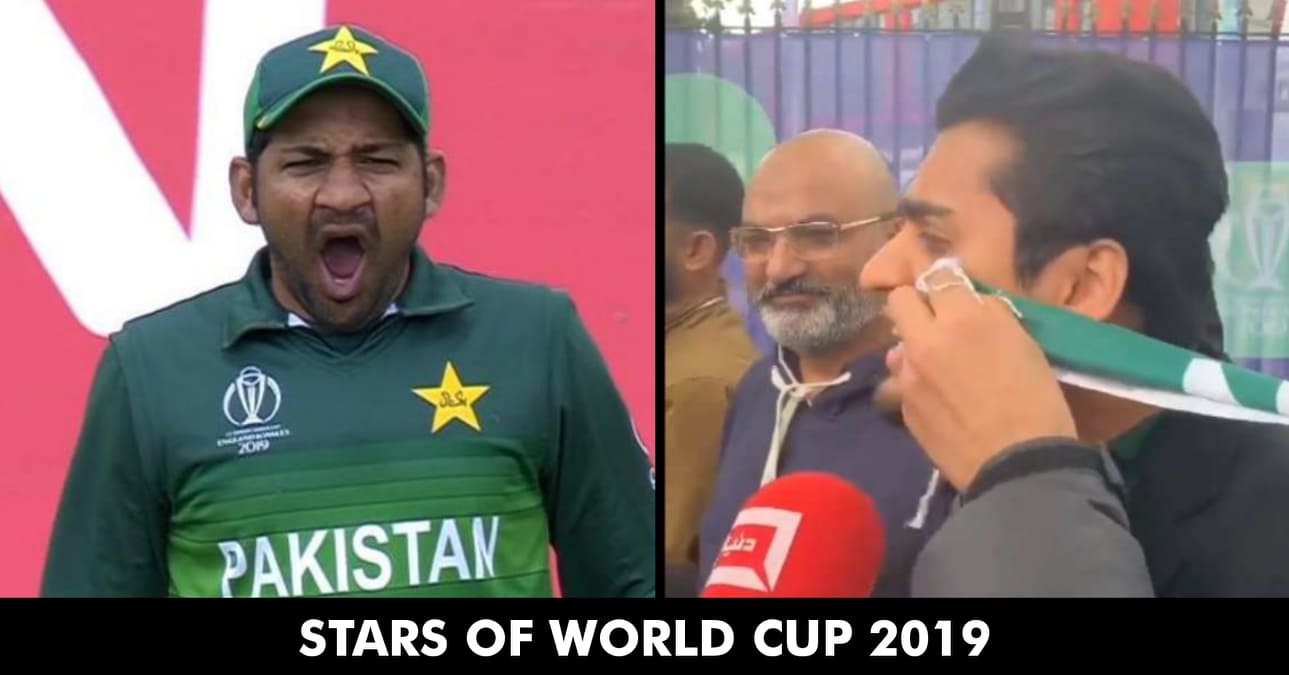 The whole World Cup was fantastic. With its ups and downs, it was a very entertaining journey. And it happens quite often that people and instance stuck a chord with people all around the globe and it takes not more than a second to gain fame. Most of the attention was focused on the players, but here are some instances and people that stole the show.

1. Sarfaraz and his yawn. 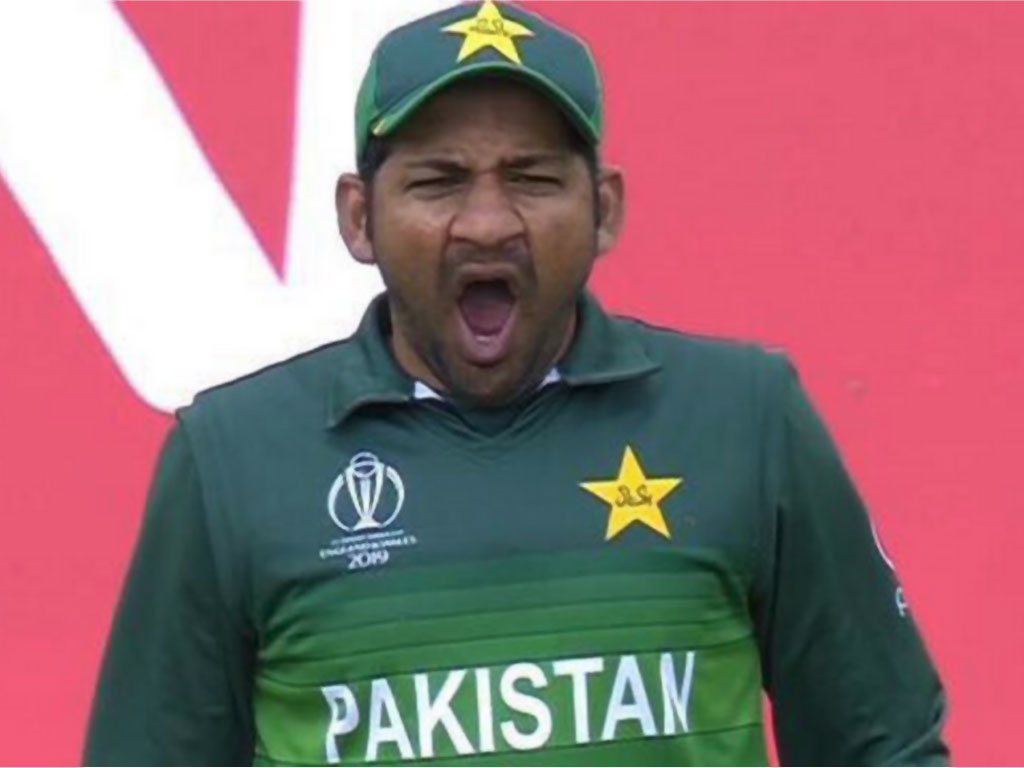 In the series, Pakistan only faced India one time. The match was terrific. It was one of the most awaited events. The game was kept in a hold in between because of the rain. When the players re-emerged, Sarfaraz was seen yawning in the middle of the field why he was wicket keeping. 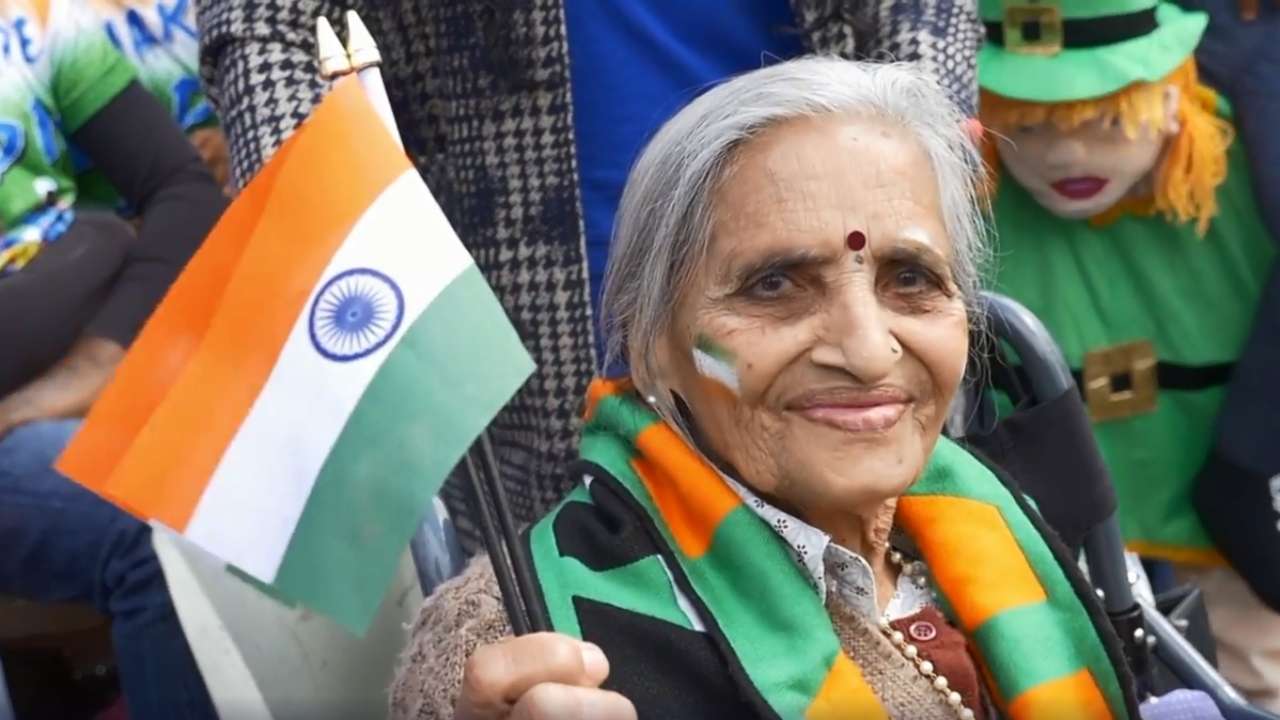 The eighty-Four-year-old lady Charulata Patel was first seen at Bangladesh versus India match. She came into view when she was seen cheering for men in blue. After the event, Rohit Sharma and Virat Kohli went to the stands to greet her. They also arranged tickets for her for all the future matches that India would play. 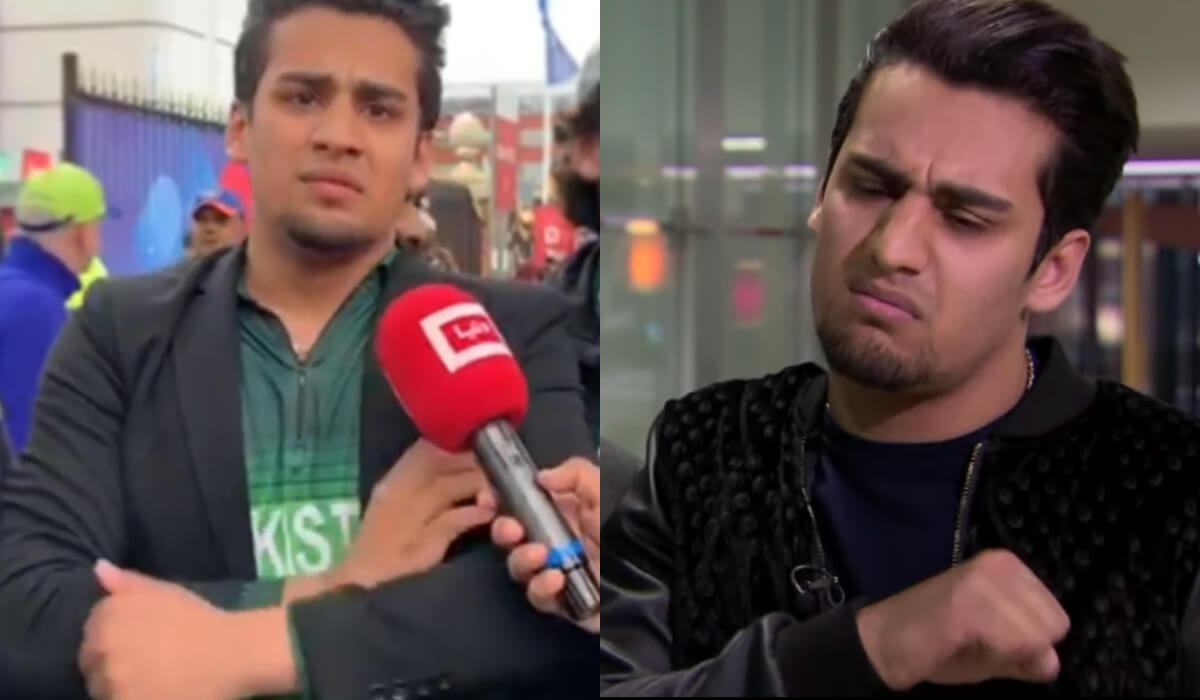 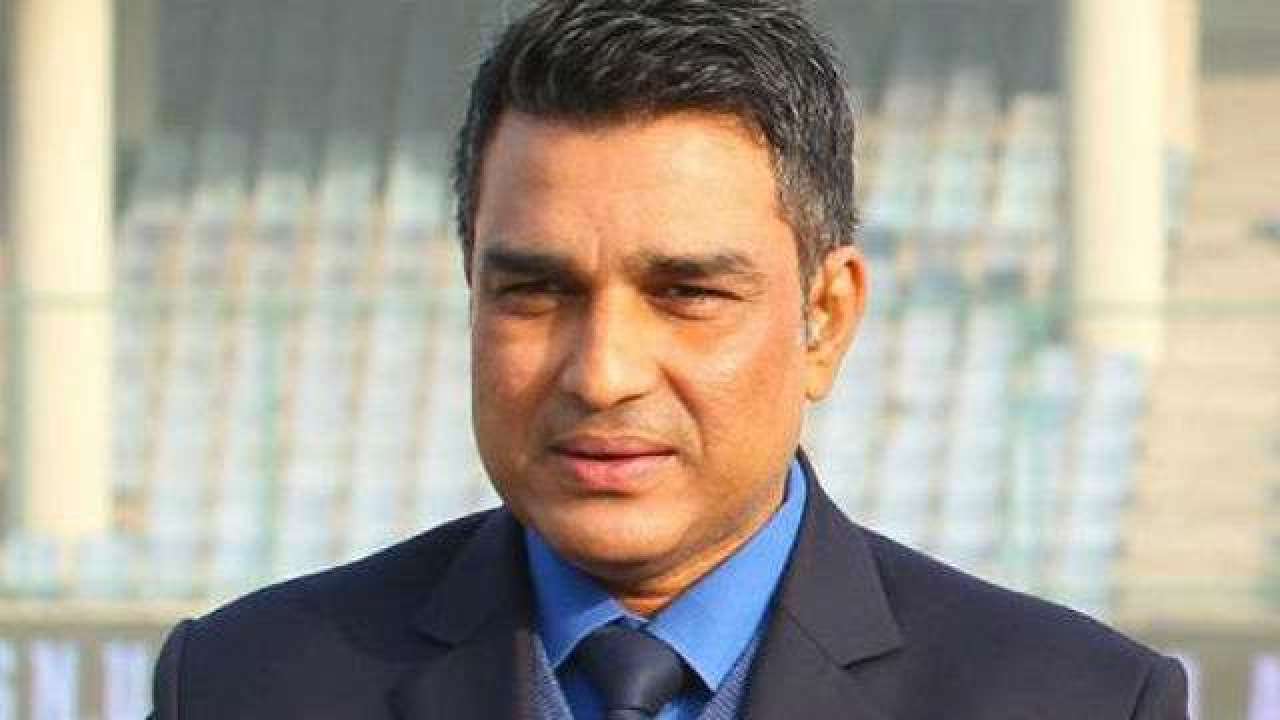 Sanjay Manjrekar was in the spotlight but for all the wrong reasons. His constant digs and criticism about Indian team players bought his quite a lot of black fame. He took a dig at Dhoni, and call Jadeja ‘it’s and bits player.’ Not cool Sanjay, not cool. 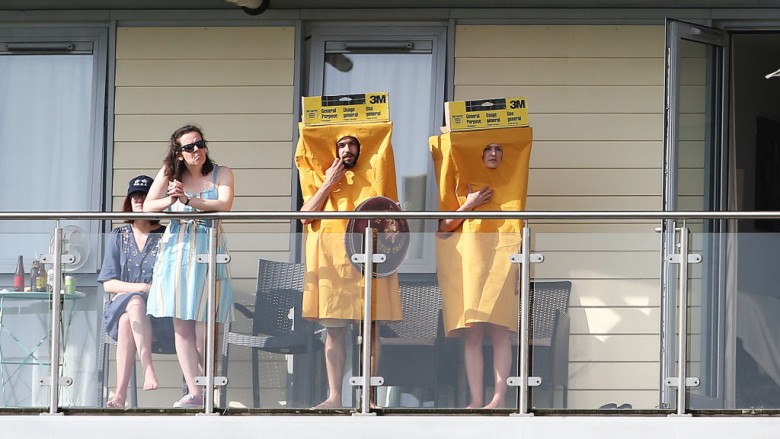 Steve Smith and David Warner Word banned from international cricket for 12 months, after the Sandpaper incident. A couple was dressed like sandpaper to mock them and show their displease.

Yuzvendra Chahal was seen chilling on the playground, and the photo of him went quite viral. The photo inspired quite a lot of names, and real-life instances were drawn from it. He did give some major chill goals. 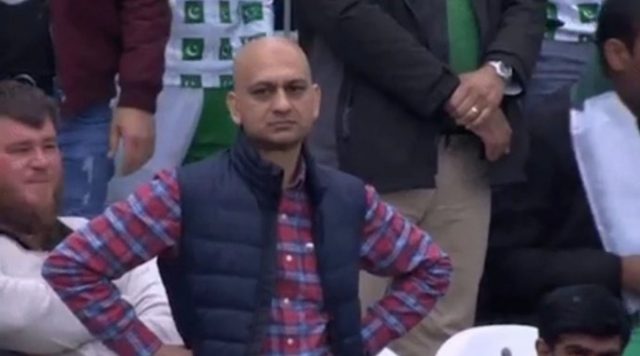 Another instance from India Pakistan match. You will know him better as the fan who was disappointed after Pakistan dropped a simple catch. His disappointment showed on his face, and the picture of him with his hands on his hips went viral;/ Not only he became an overnight sensation but was also the base of million memes.