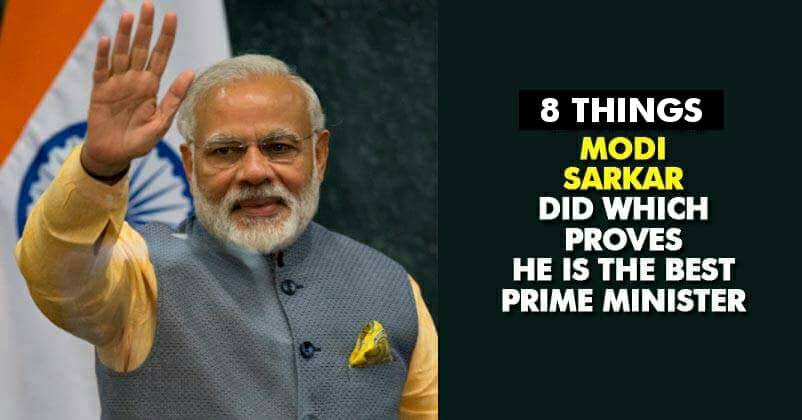 It has been over 3 years that Modi government came to power. Since then, PM Modi has launched various initiatives; while some have been successful, others have received a lot of criticism. No doubt, the government has made mistakes too, but we must praise it for the achievements it has made in 3 years, isn’t it? In fact, BJP government is a very hard-working government & the pace at which it is leading India on the path of progress is a proof of that.

PM Modi has tried to target almost all the areas that need improvement; not only that, he has also tried hard to curb scams & black money. Today, let us have a look at some of the greatest achievements of BJP government; 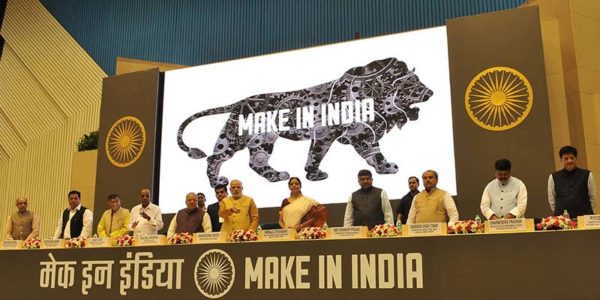 This is something which India needed. With Make In India, the main focus of the government was to try innovative things & bring in investment within our country itself. Various industries were established, which in turn generated many jobs. Since Make in India has gone international, many industries all round the globe are recognizing it. 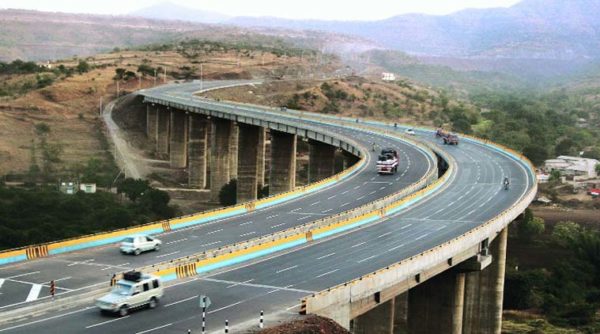 Infrastructure has been the priority of Modi government and it has taken various steps for the same. Even in terms of defence, the government has taken a smart move. Rather than importing arms and paying huge bills, Modi government has tried to make India the exporter of arms. Moreover, work of Diamond Quadrilateral rail corridor & other high speed trains is also going on. When we talk of infrastructure, we can’t ignore Modi’s 100 smart cities project.

This is a perfect thing done by Modi; with this initiative, he has taken care of unhygienic conditions that are prevalent in India. When we talk about India, filth is something that can’t be separated, but with Swachch Bharat Abhiyan, PM Modi has given it utmost importance. Earlier, people had their own doubts about this but now, we can see how cities have adapted to clean conditions and how they are paying attention to building public toilets. In fact, after this initiative, a list of cleanest cities was also released and we could see considerable improvements as compared to last year. Several notable celebs from all industries i.e. media, sports and others were nominated for promotion of this campaign. 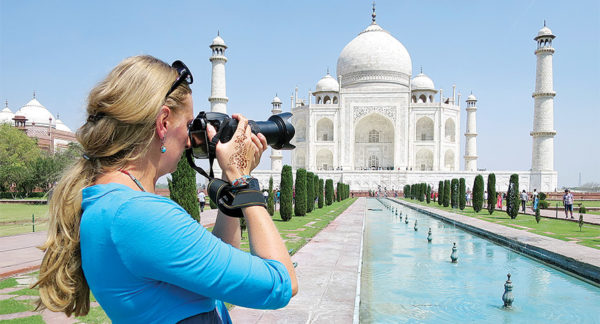 Under Modi government, the tourism industry got a major push. Yes, the government framed a perfect strategy for making India a popular tourist destination. Big changes were brought about in the visa system, which further helped in enhancing tourism. Yes, Indians got the facility of visa-on-arrival in all leading nations and this was in fact, a major step towards success. Statistics also say that the number of foreign tourists visiting India has been improved ever since Modi government has come into power. 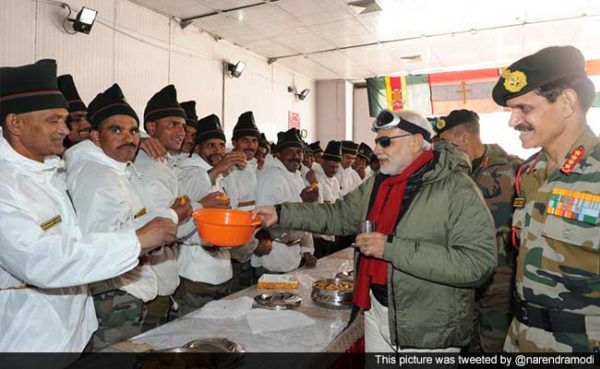 Kashmir has always been a disputed part and there have been lots of tensions surrounding the same. Amidst this, Modi extended a helping hand and showed a warm gesture when floods hit Kashmir. Yes, government gave a heartwarming response and took several measures like monitoring systems for flood affected regions. Not only this, he even spent Diwali with flood survivors and brought a smile to their faces. This gesture was appreciated by one and all. Must say, this was a brilliant move to get connected with people of Kashmir. 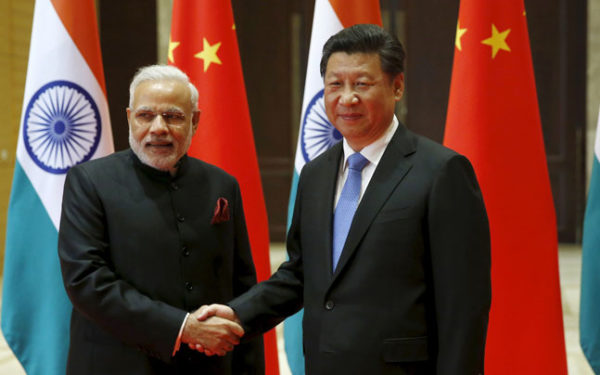 The foreign policy developed by Modi government focuses on bringing about an improvement in the relations with neighbors. This was implemented with the aim of inviting more investments in India. For this, PM Modi made various US leaders & also explained them the potential of making investments in our country. When he visited France, he showed them how they can explore some wonderful manufacturing opportunities here. In short, his main goal is to let others know how competitive and secure the Indian market is. 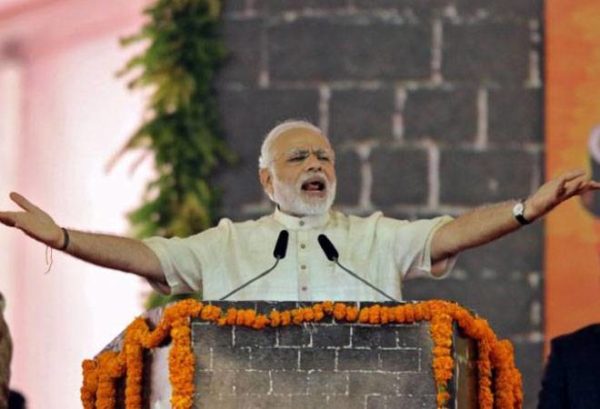 Modi government has introduced several economic policies that aim at the betterment of India. The major areas were export and manufacturing. Some drastic steps included privatization of public companies as well as increasing FDI limits in Defence, Insurance and Railways. Right now, Modi has just one thing in mind i.e. to transform India and make it an economically strong country. The government also agreed for FPOs and IPOs by banks for raising funds, on the condition that 52 percent equity is mentioned. Many real estate trusts were approved and several tax benefits were also offered. 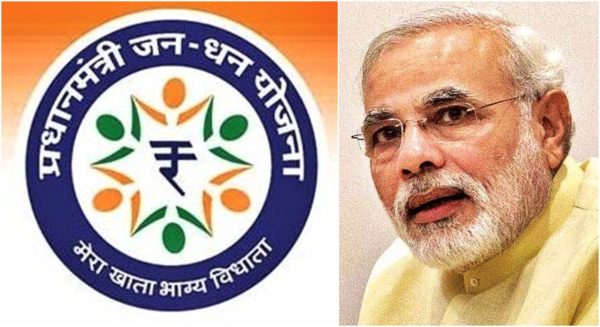 In August 2014, PM Modi launched Pradhan Mantri Jan Dhan Yojana. This scheme aimed at offering all financial services including pension, insurance, credit, remittance and savings accounts. Yes, under this plan, government wants people to have access to banking facilities and stresses on the importance of at least 1 bank account per household. Under this plan, beneficiaries got RuPay debit cards with accident insurance cover of Rs 1 lakh. Since the time this program has launched, around 30 crore families have been linked to it and around Rs 65,000 crores have been deposited.

Do you have something more to share with us?

Continue Reading
You may also like...
Related Topics:bjp government, Modi