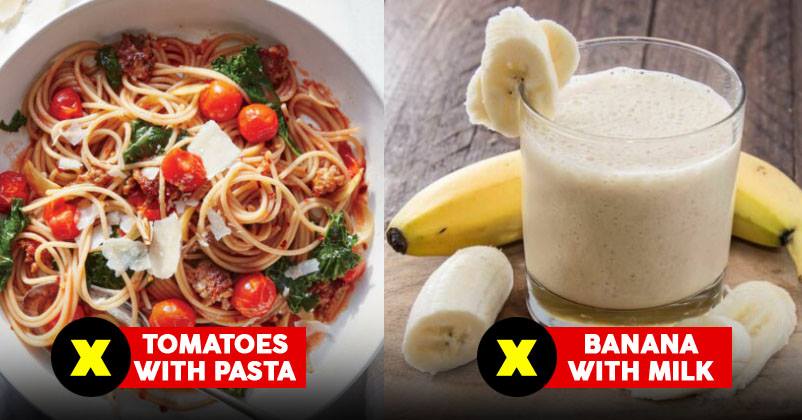 When you’re caught up in the hustle and bustle of daily life, it’s really hard to keep a tab on what you’re eating throughout the day. Most of us just grab what’s in front of us and can keep our tummies happy.

But that’s not always right. There are some food combinations that are disastrous if taken together and could take a serious toll on your digestive system.

1. Fruit with a meal

Avoid having a fruit with or after your meal. When it comes to breakfast, fruits are okay. But when it comes to full meals like lunch or supper, it’s best to avoid such a combination. 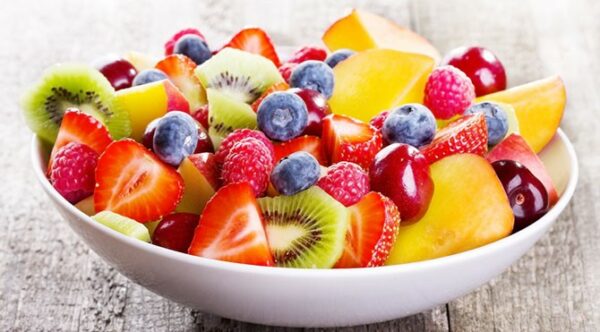 Thinking of a steak with mashed potatoes probably has you drooling right now. But experts say that you should never combine an animal protein with a carb since it can lead to bloating and flatulence. 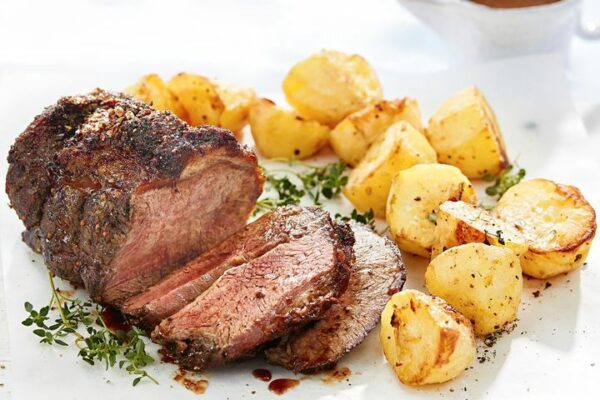 For those of us who don’t like to have tea or coffee, fruit juice seems to be the only way out when it comes to breakfasts. But if you’re having cereals, avoid fruit juice.

Fruits and cream sounds delicious, but avoid yogurt with fruit. Acids present in yogurt would react with fruits and might even result in allergies. 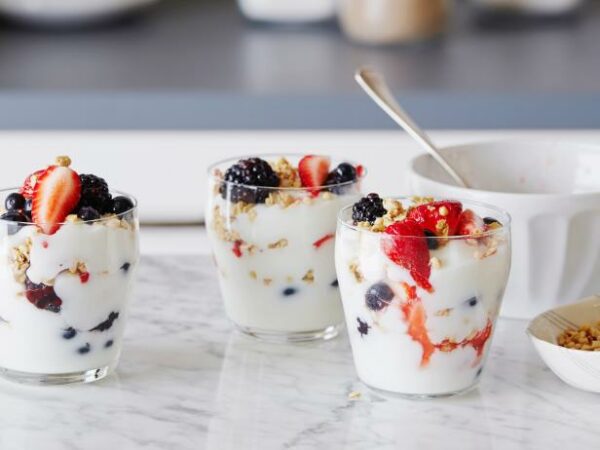 Tomatoes and pasta seem like a heavenly combination but its better to avoid the combo altogether since it can lead to digestive issues. 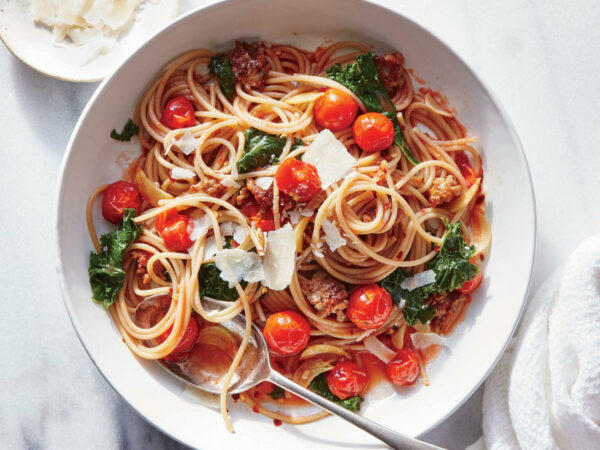 This one is pretty common. Avoid mentos with Coke or any other form of mint with an aerated beverage. No, you won’t explode, you’ll simply be extremely uncomfortable for a while. 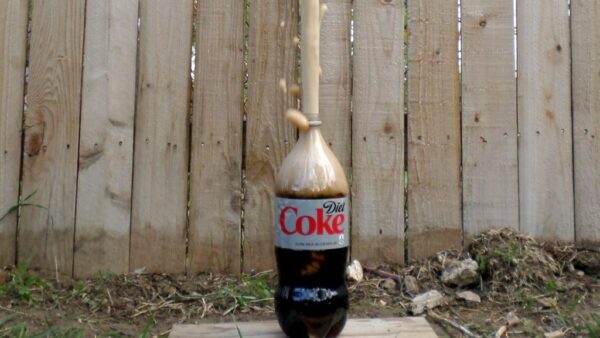 That’s probably why you rarely see a banana milkshake. The thing about bananas and milk is that they’re both rich, which makes it tougher for your tummy to digest. 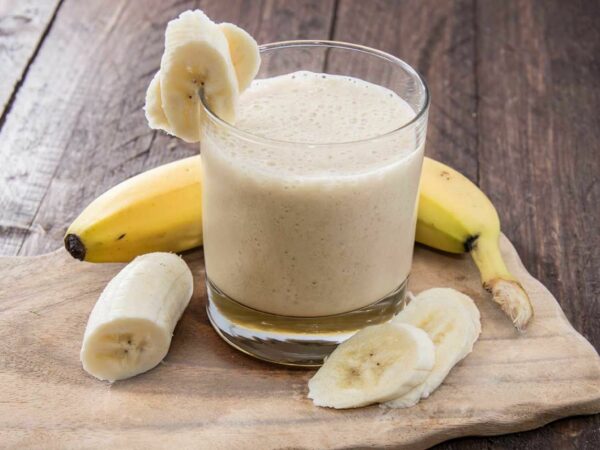 Nothing to be astonished about. Both are high proteins, and according to experts, its best to avoid such a combination. 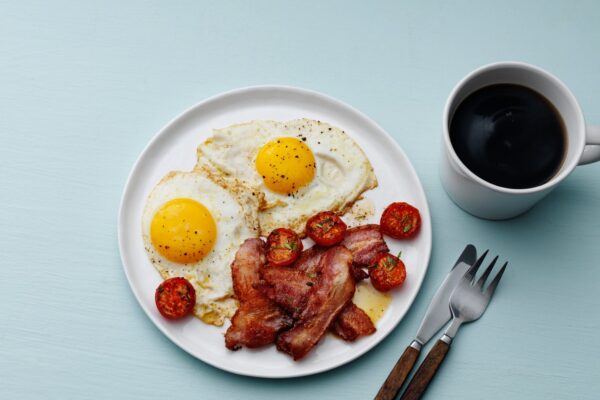 Which one have you had?

Continue Reading
You may also like...
Related Topics:combinations, Food, proteins

10 Amazing Restaurants Having Unique Themes, You Just Can’t Miss.
These Photos Of World’s Biggest Underwater Restaurant Will Take Your Breath Away