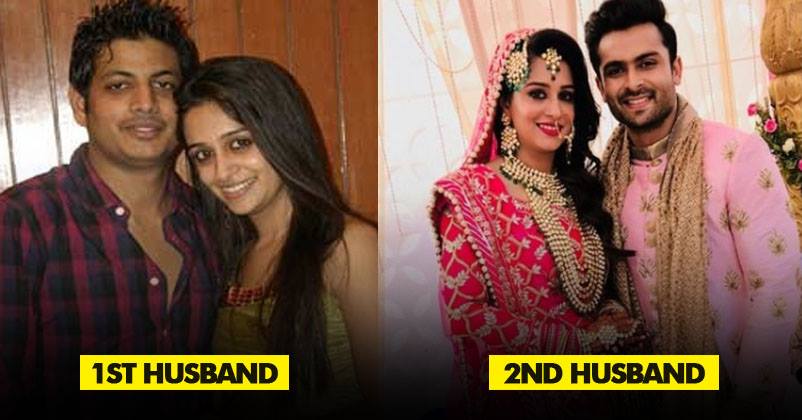 Marriages are all about understanding and trust. Some people are lucky enough to get their soulmate in their first marriage while some take a second shot at marriage and eventually find their happiness.

Here we are talking about some television actress who had first failed marriage but lucky enough to get the second successful marriage. 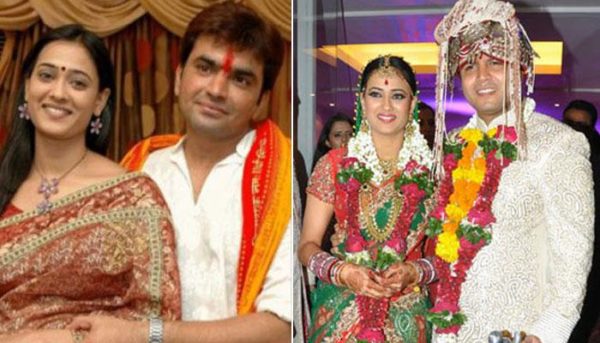 One of the most popular television actress Shweta Tiwari is the finest example of strong women. She was married to actor Raja Chaudhary with whom she has a beautiful daughter Palak. But Shweta was beaten, harassed by Raja and decided to speak up about Raja after that they got divorced
After her divorced by Raja she found her love in another television actor Abhinav Kohli. She dated 3 years before tying the knot with Abhinav on July 13. the couple welcomed their little boy on November 2017. 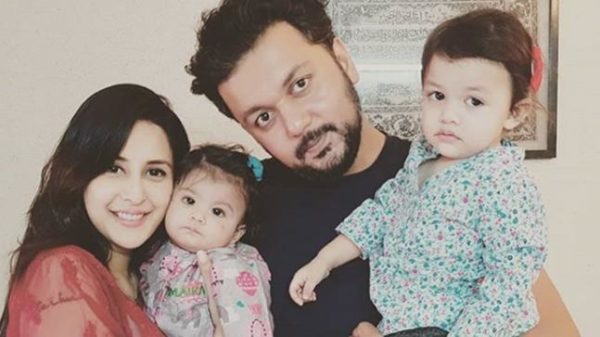 The beautiful actress Chahatt too was a victim of physical abuse and mental torture. Her first husband was Bharat Narsinghani, whom she married in 2006. After her first failed marriage she got hitched second time with Farhan Mirza. 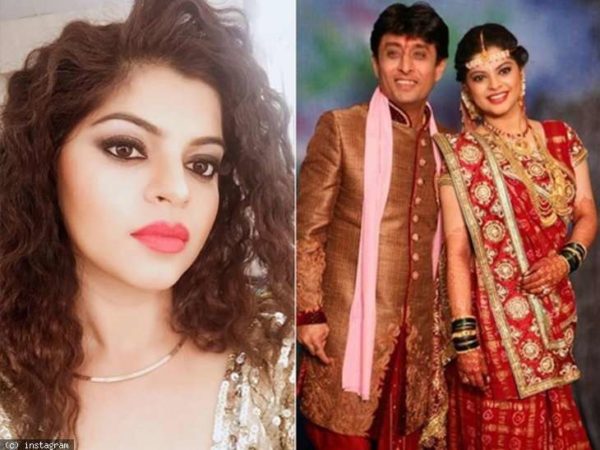 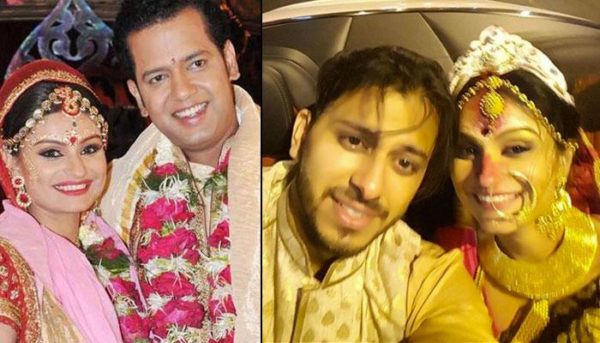 No one knows her until she took part in reality show Rahul Dulhaniya le Jayenge and ended up marrying Rahul Mahajan son of Bjp leader and ex-Big Boss contestant. Dimpy too was allegedly a victim of domestic abuse. After that, the couple filed for divorce in 2014 and it was granted in 2015. After that, she got hitched with her school best friend Rohit Roy. They welcomed their baby girl on June 20, 2016. 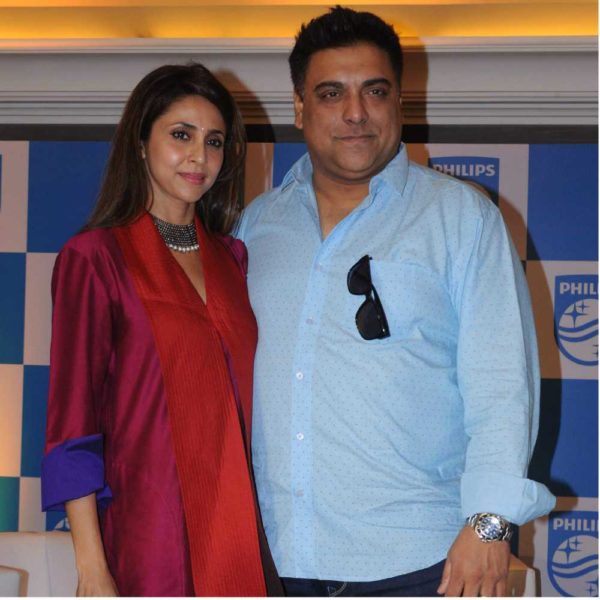 She was first married to the commercial photographer, Madhu Shroff. When she was shooting for Ghar Ek Mandir, she met Ram Kapoor after that they fell in love and got married in 2003, they have two kids, a daughter Sia and a son Aks. 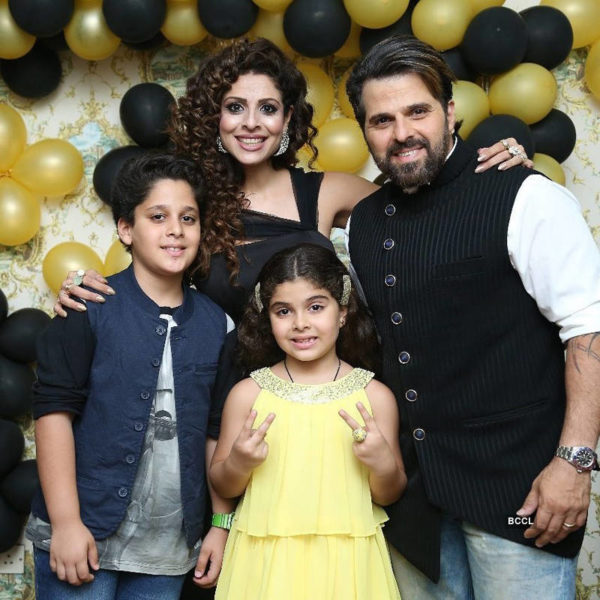 Popular actress Tanaaz got hitched with famous theatre artist Farid Currim when she was quite young, she became a mother at the age of 20 to a daughter named Zianne. After that, she met her present husband Bakhtiyaar and fell in love with each other and finally tied the knot in 2007. 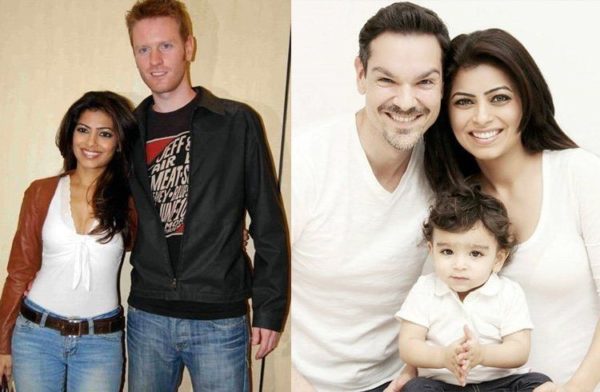 Baa Bahoo Aur Baby and Kahaani Ghar Ghar Kii fame was first married to Alexx an American actor but everything seems not good between them and they got separated in 2012. After that, she got hitched with her present husband Ken Andino, a lawyer in New York. In 2013 the couple welcomed their first girl child. 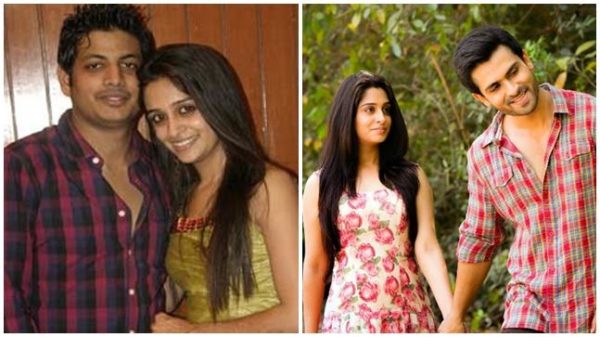 Dipika Asks Jasleen Matharu To Cut Her Hair To Save Anup Jalota. Watch Video
Why Avengers: Infinity War Hindi Version Will Be A Treat?