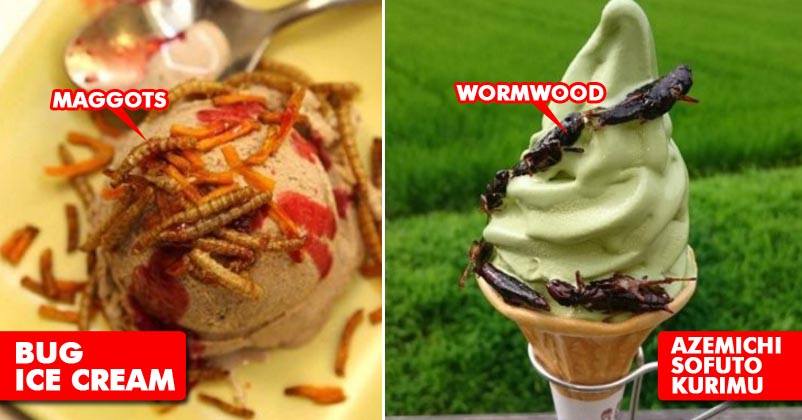 While the debate goes on, there’s a set of different ice creams that all vegetarians and even most non-vegetarians will find disgusting. But Bwoy, there are many people around the world who actually relish on these. 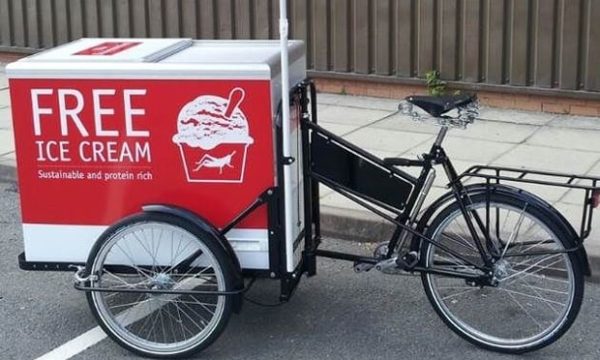 With this, the magazine illustrated that consuming less meat and eating more bugs could boost food supply and therefore feed the world sustainably. 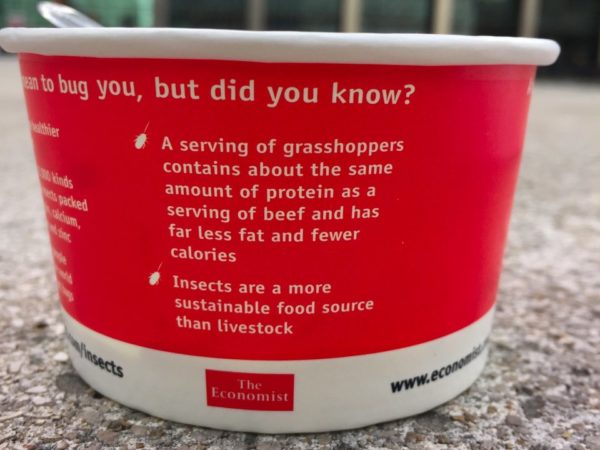 Here we bring you a list of Insect Ice-creams that will make you feel disgusted but a lot of humans are actually enjoying them in different parts of the world at this moment. Have a look-

Note: Don’t Check in case you are in middle of your meal. 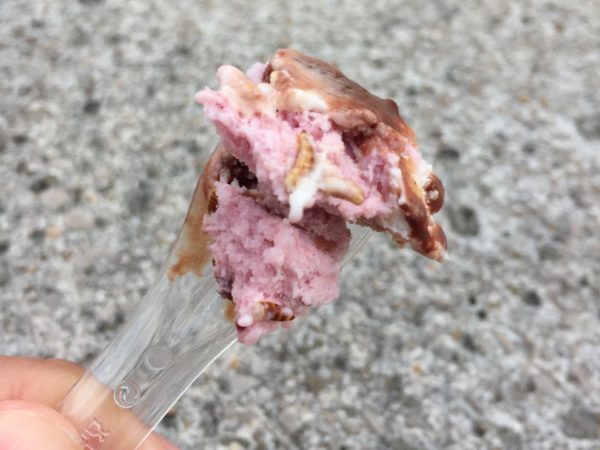 As per the Business Insider, the ice cream itself was delicious and creamy. The meal-worms gave the dessert a crispness, like popped rice with a chewy centre, while the grasshopper bits were less noticeable. They tasted like very finely chopped walnuts. 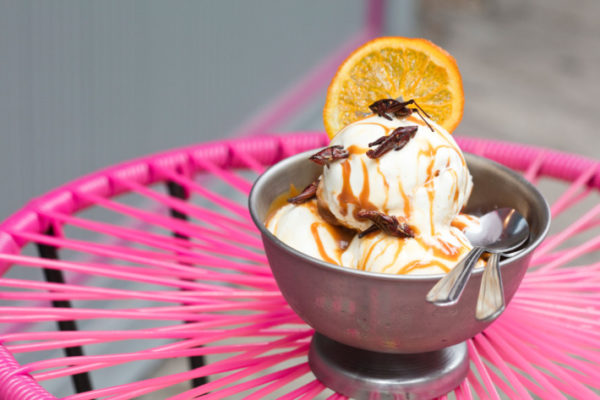 As per Grubstreet, The grasshoppers add a nice crunch and subtle spice to the sundae, which is boozy and delicious. It’s actually the perfect vehicle to try bugs for the first time, as the sugar rush and comforting nature of ice cream soften the blow. 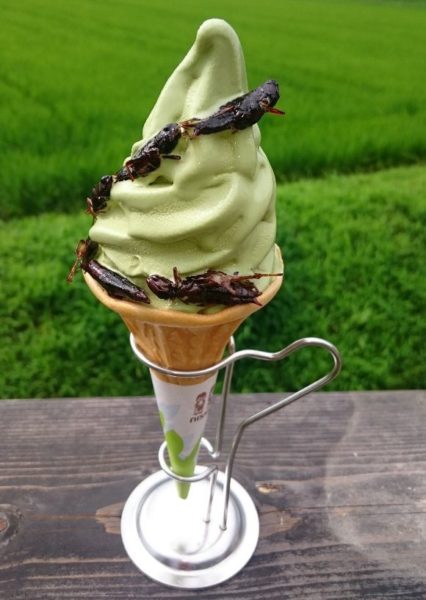 The weird dessert is served in Japan.

As per the Trend Hunter, the all-new ‘Azemichi Sofuto Kurimu’ which means ‘The Path Between Rice Fields Soft Serve’in English is a chilled dessert that’s made with a base of green Japanese mugwort or wormwood and topped with a few candied locusts that have been boiled in a mixture of sugar and soy sauce. 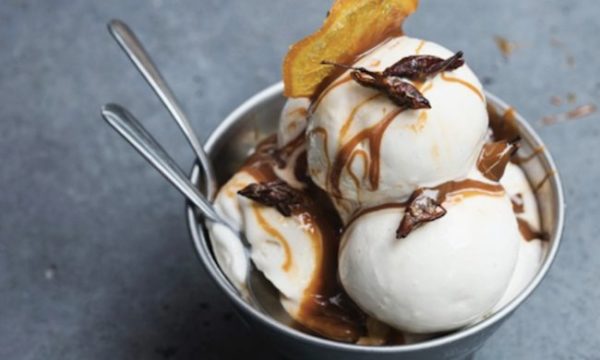 This sundae topped with grasshopper is served in a New York based restaurant. As per NBC New York, the interesting insect topping is paired with Mexican vanilla ice cream that has a hint of chili, mezcal infused caramel sauce and a candied orange slice. 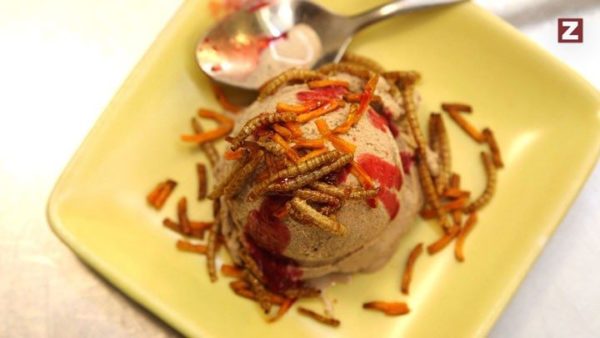 The ice-cream topped with insects and maggots is served as a regular dessert in Don Bugito restaurant, San Francisco. 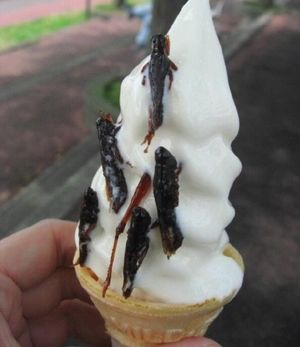 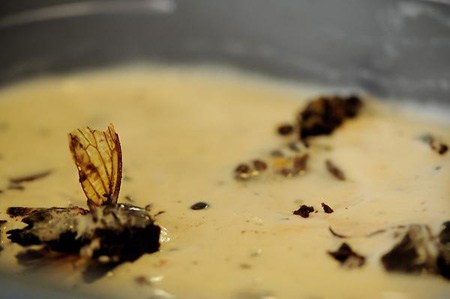 As per Icecream journal, Cicada Ice creams are made by Sparky’s Homemade Ice cream shop, Columbia. It’s made from the bugs which emerge from the ground every 13 years. The insect’s breasts, thighs and legs were boiled and then coated in brown sugar and chocolate. Some of the cicadas are de-winged, while for others, they are kept for “extra crunch.” The creepy crawlies were then mixed in a brown sugar and butter based ice cream. 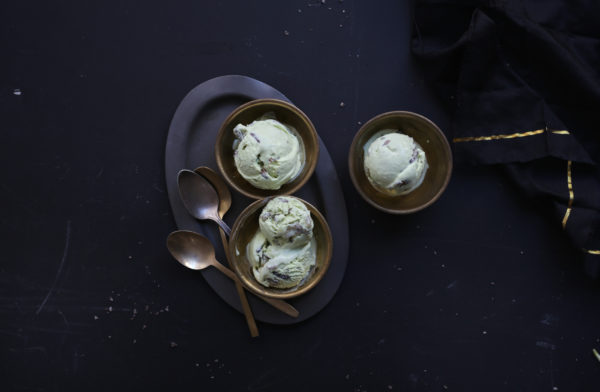 As per cbslocal, the ice cream is green with amber candy with bugs mixed in. It’s described as a “bright, tequila and orange laced matcha ice cream.” The candy has toasted edible bugs in it, including grasshoppers and ants.

Continue Reading
You may also like...
Related Topics:Food, Ice Cream

Last 10 Years Of India & China! Check Where We Indians Need To Improve!
10 Weirdest Laws Around The World! We Bet You Must Have Not Even Heard Of Them!