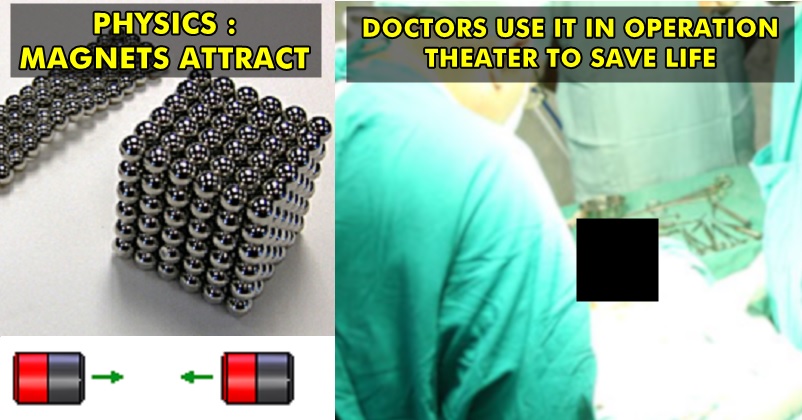 Doctors are called God for a reason. When people lose all the hope, God comes in the mask of doctors and save precious lives.

A 9 YO girl in Mangaluru recently threw herself in a life-threatening trouble as she swallowed a toy magnet. The parents of the girl immediately admitted her to the KMC Hospital where she was not just properly treated but was also discharged in a day. 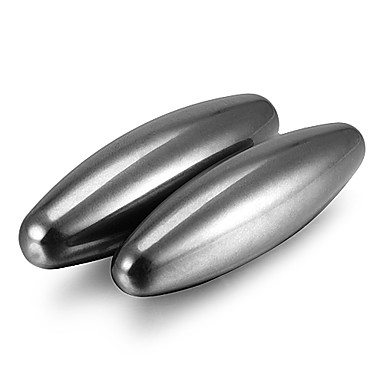 You won’t believe but the doctor saved her by using a bigger magnet.

As per TOI report, The girl was brought to the hospital with respiratory distress. The object was stuck in her windpipe the doctors took the complicated case pretty seriously.

An X-ray was taken and it showed that the magnet was present in the primary bronchi of the right lung. Dr Jayateertha Joshi, paediatric surgeon, decided to immediately shift the child to the operation theatre and perform a bronchoscope i.e. a procedure to check for abnormalities such as injury and bleeding to the girl’s airways.

He has been quoted as saying by TOI-

“We were presented with several challenges while dealing with this case. The chances of an endoscopy failing were high and removing the magnet with forceps was tricky given its smooth surface. After several rounds of discussion with our anaesthesiologist Dr Sunil we realized that removing such a large object could have obstructed the main wind pipe (trachea), leading to difficulty in making the child breathe under anaesthesia.” 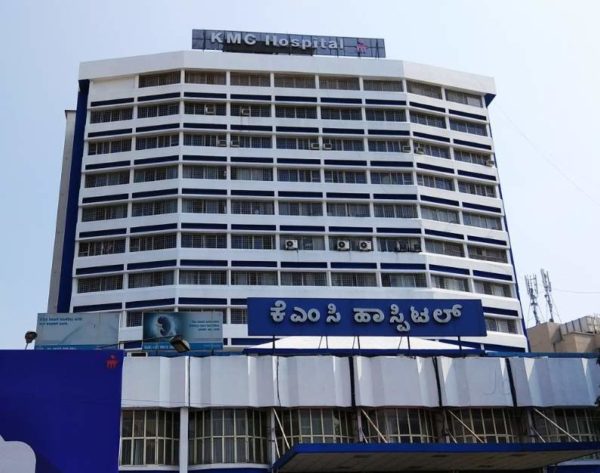 This is when they decided to get a stronger magnet and move the one lodged in the girl’s windpipe to the surface, while keeping the bronchoscope in the windpipe to track the object.

The doctor concluded by saying-

“When it reached the inlet of the wind pipe, removal became easy. The child was discharged the next day.”