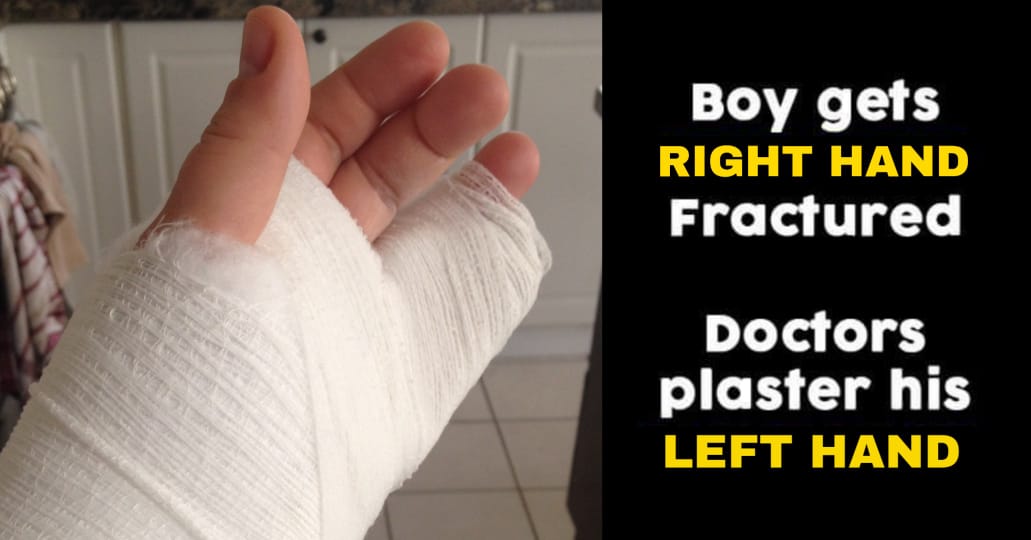 “Health Minister has asked me to investigate the matter and seek clarification from the concerned team regarding this negligence. I condemn this incident and I am trying to fix the issue. People involved in the incident will be punished”

This should not happen, doctors are supposed to be attentive and helpful. More and more cases as such are emerging forward. Strict action should be taken against the accused.