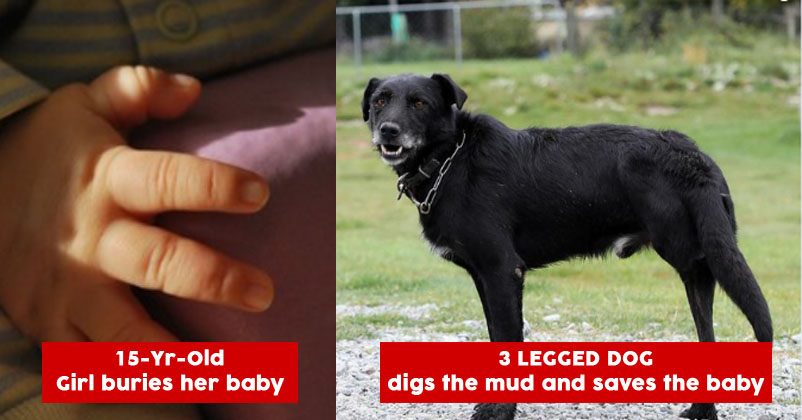 Dogs are known as the best friends of Humans and there’s a reason behind it. There’s no other creature in this world who has such amazing characteristics of loyalty and dogs just continue to prove that again and again. 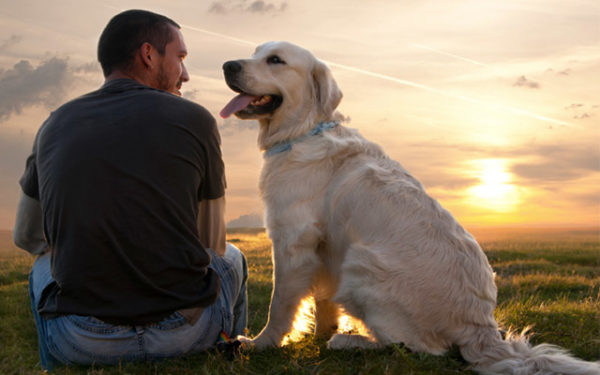 A 3 legged dog in Thailand has recently proved that it is not just loyal but also a hero. The incident is from Korat’s Ban Nong Kham village in Thailand where this dog named Ping-Pong came to the rescue of an infant who was left to die by his 15 years old mother.

According to The World News Online, Ping-Pong started barking loudly and digging a field with all his might. Soon the owner of Ping Pong, USA Nisaika K noticed the actions and reached out the place and found an infant’s leg. After some efforts, the baby was found alive and weighed 2.3 kgs.

After this incident, the dog has become the hero of the village especially because he only has 3 legs. He lost his 4th leg once due to getting hit by a car. However, his disability in no way stopped him for putting efforts to save a life.

Meanwhile, it has been found that that infact was buried by his 15 year old mother who wanted to hide it from the people. She has been arrested by the police now and has been charged with child abandonment and attempted murder case.

Continue Reading
You may also like...
Related Topics:Dogs, love