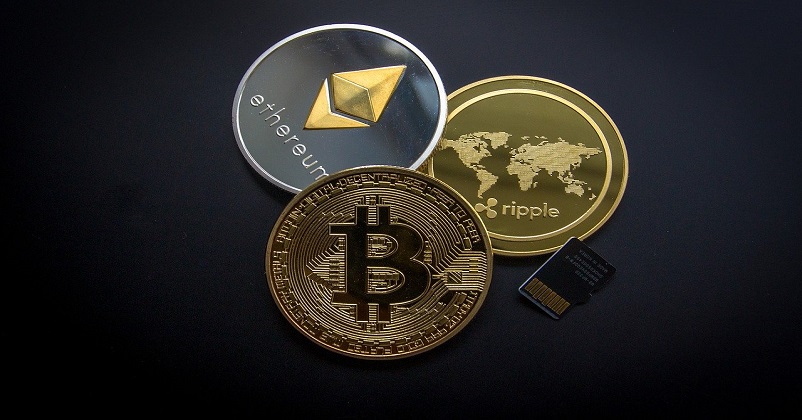 In today’s world cryptocurrencies have gained a prominent status. They are gaining popularity on a massive scale. But with so many cryptocurrencies available out there, choosing the best one becomes intimidating. Well, the title of top crypto assets is reserved for Bitcoin, Ripple, and Ethereum. These are the most popular cryptocurrencies.

If you are interested to know more, this is the article you ought to read. In this post, we will discuss the difference between Ripple and Ethereum based on different factors.

Introduction to Ripple and Ethereum

Ripple is a blockchain-based cryptocurrency and digital payment network that facilitates the real-time instant transfer of money between customers worldwide. In some companies, the Ripple coin, XRP is a cryptocurrency incorporated as a payment system. A Ripple cryptocurrency transaction is 1000 times faster and 1000 times less expensive than that of Bitcoin transaction.

Alternatively, Ethereum is an open-source blockchain platform that lets users create decentralized applications. Using Ethereum, people can send virtual currencies to any part of the world for a minimal fee. But one distinguishable feature that Ethereum offers it the creation of smart contracts. The platform enables you to write your own code for controlling money and is accessible from any part of the world.

But both of these currencies have different goals. Ripple aims to simplify real-time global payments for banks and big corporations by excluding the worry of exchange rates. Whereas, ethereum is a decentralized platform that aims to augment blockchain technology’s use for the creation of smart contracts while mitigating the frauds, downtime involved, and third-party interference.

Ripple is a semi-permissioned blockchain; all institutions that lie in the network can use its ledger. If a user sends XRP coins to another user, the transaction gets verified within 4 seconds. Besides, Ripple can execute more than 10,000 transactions in a single second. Thus, the xrp to INR exchange is affordable.

However, in the case of Ethereum, it takes 15 seconds per transaction, which is four times slower than Ripple. Also, the Eth to INR exchange rate would be a bit higher.

Hence, there is no clear answer on which crypto makes a better investment.