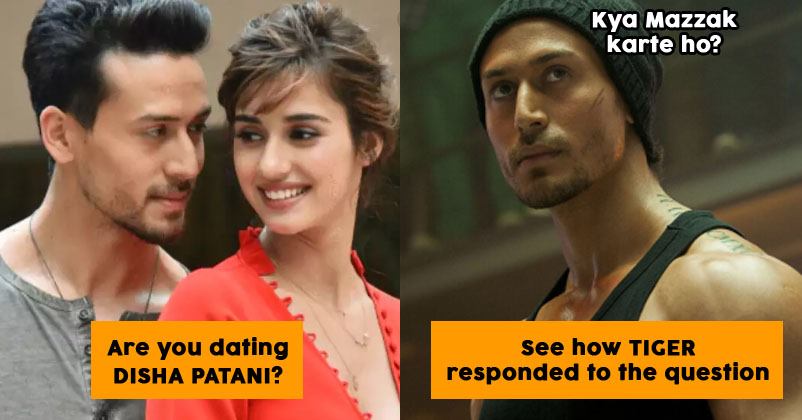 Bollywood actor Tiger Shroff and actress Disha Patani have always chosen to remain silent on the question of their relationship despite the fact that they have been spotted together many times on various occasions. 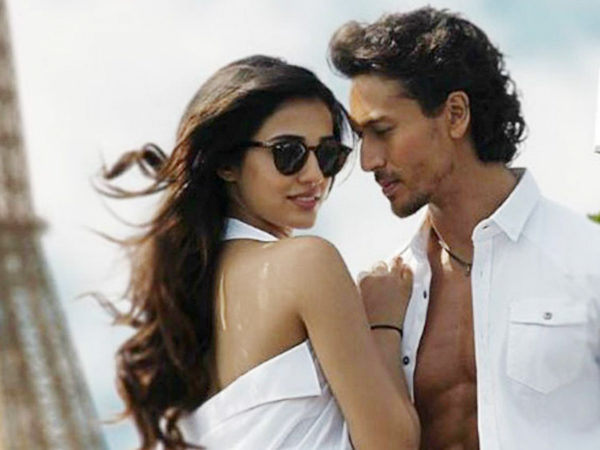 Tiger and Disha have also worked together in movie “Baaghi 2” and their fans have loved their on-screen chemistry. Recently when Tiger conducted an “Ask Me Anything” session on Instagram, his fans asked a lot of questions and one fan straightaway asked him, “Are you dating Disha?”

It translates to, “I can’t afford it brother” and he also used a monkey emoji with the answer. 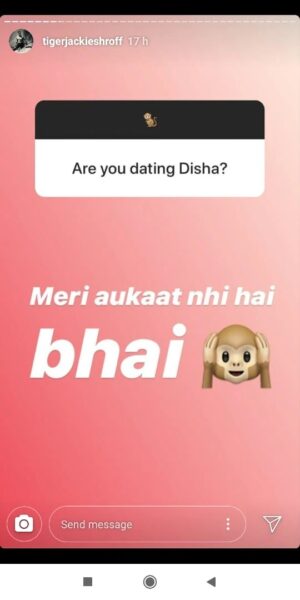 Another user asked him about his favorite co-star and he replied, “I like ‘Woh’”. Everyone must have expected Disha as the answer but Tiger called Ananya Panday as her favorite co-star with whom he is working in the movie “Pati, Patni Aur Woh”. 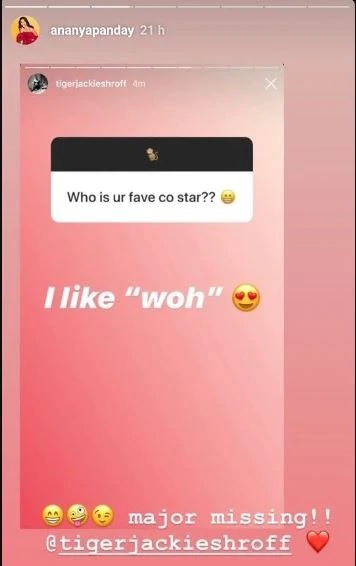 This is not the first time that Tiger has dodged the question regarding Disha; earlier in 2018 during an event, he asked whether they can’t be just friends. As per him, they are very good friends and Disha is very hardworking and inspiring. He also said that Disha has not changed even after getting success.

Earlier when Disha was asked about dating Tiger, she said in an interview that Tiger is too slow, she is trying to impress him but he is not agreeing. She admits that she wants to be more than friends but he is not getting impressed. As per her, she has also learnt gymnastics and flipped through a fire ring in a movie to impress him.

Whether they confirm it or not but they look wonderful as a couple, don’t they?