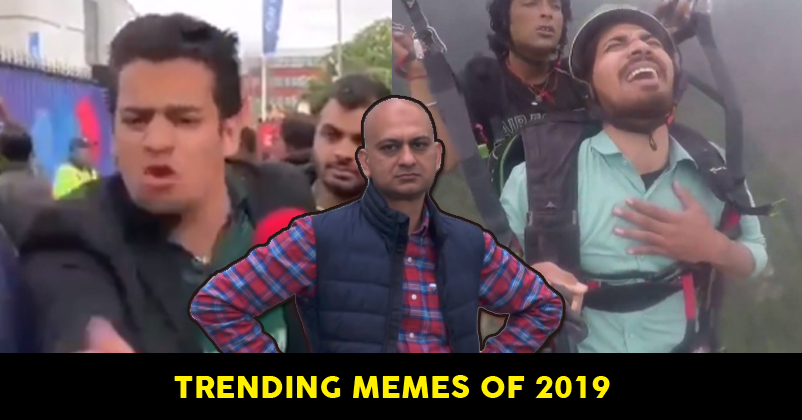 2019 has been one of the most happening years. So much has happened, so much has changed but one thing that has remained as good as it was or even got better are the memes.

Memes, as always has been one of the major highlights of the year. So many of them have trended, such amazing creativity has been witnessed and all that has left us with nothing but laughter.

So here is a look at some of the most amazing and viral memes of the year 2019.

1) The Kesari dialogue that got viral, “Chal Jhoota”. Here are some of the most amazing memes associated with it. 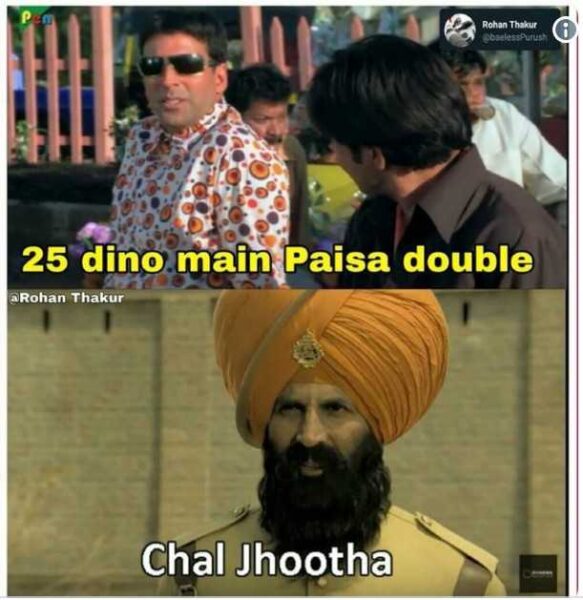 2) The one from Sacred Games. “Balidan Dena hoga.” 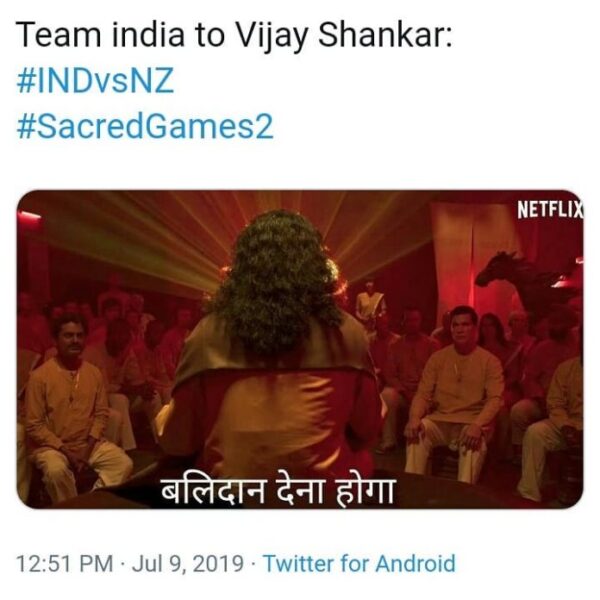 3) That badass movement from Gully Boy, where Alia made that face and said, “Marr Jayega Re Tu.”

4) The viral Hindustani Bhau and his dialogue, “Pehli Fursat mein Nikal”, some of the best memes of the year were made on this template only.

5) “Yes to All”, another one of those viral trends.

6) That bald man from Pakistan World Cup game with that helpless expression. 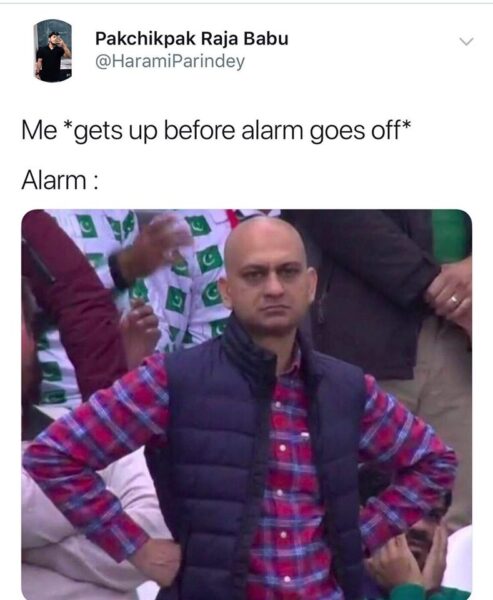 7) The women yelling at cat. The memes made on this template left us in spits. 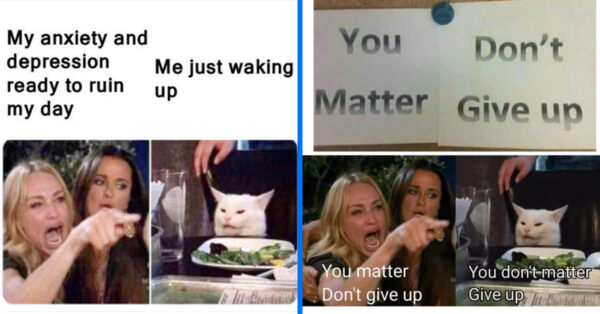 *boards flight for the first time* 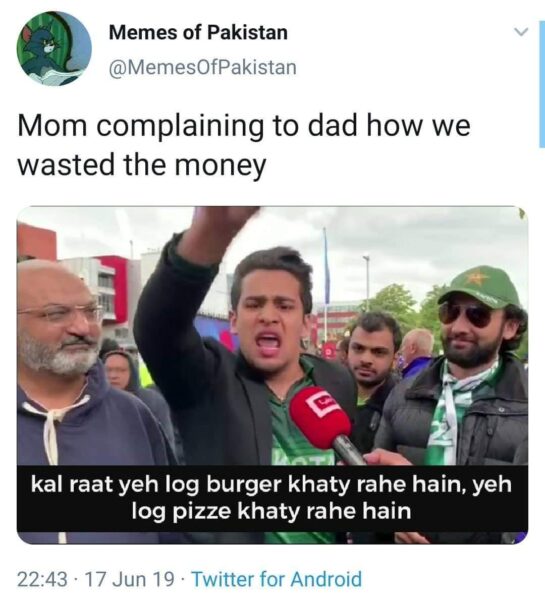 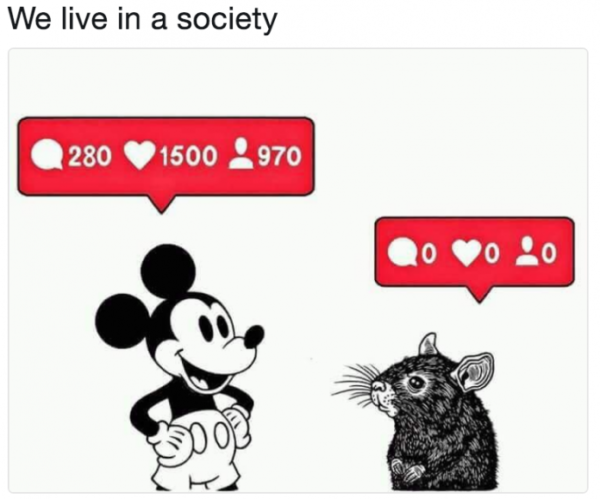 Continue Reading
You may also like...
Related Topics:Memes, viral memes

Forbes Indian Celebrity 100 List Is Out & For The First Time, An Actor Is Not On Top
Khushi & Karan’s (Rajat) Love Saga Continues Till Karan Gets A Fake Review Call