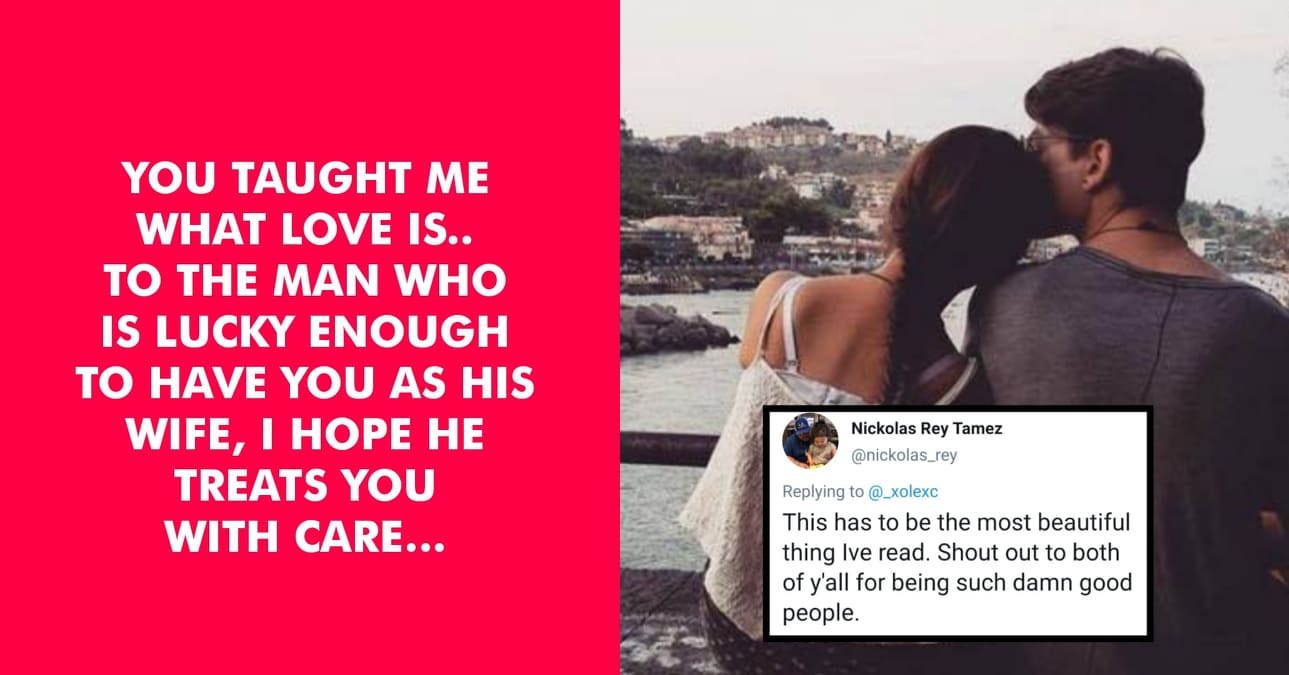 Breakups are tough and what is tougher is getting over this person whom we gave our everything. Often breakups turn sour, and people don’t remain in touch. But that occasional fallback is experienced by everyone.

This message is a little different than that. A man was getting married, and he sent this beautiful heartfelt text to his first love. The message explained everything on how he is thankful for everything she did; the screenshot of the conversation was shared on Twitter.

Needless to say, this soon went viral, some people called them mature while some called the message beautiful. See how they reacted :

m a t u r i t y pic.twitter.com/hwI5MgLRqe

This has to be the most beautiful thing Ive read. Shout out to both of y'all for being such damn good people.

some lessons take time to be understood, unfortunately we are sometimes still just caught up in moment of it all and only after looking back can we better ourselves on our own failings.

This is so real…people are involved with each other for a reason, season, or lifetime….everyone you let into your life leaves something behind. I have exes that taught me certain things while we were together that i have thanked them for in the past. This is dope.