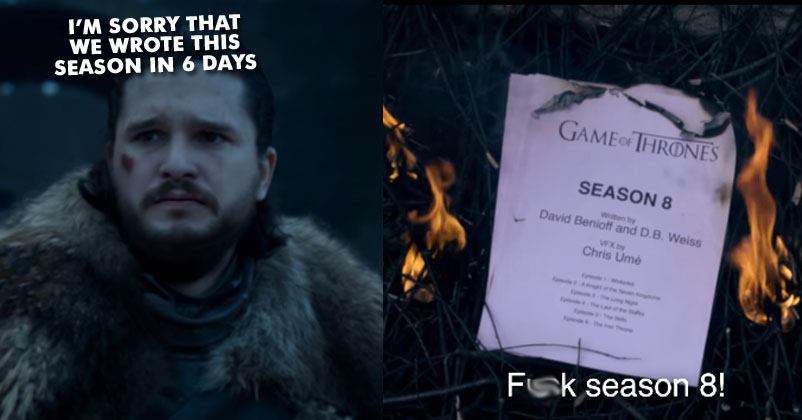 For the people who still can’t get over the fact that the much-awaited last season of HBO’s hit series Game Of Thrones was a bummer, this news is for you. Even you would agree that it was the worst last season and final episode in the history of worst endings.

While the makers and writers came up with their excuses for ending our favorite show such poorly, the lead actor Kit Harrington aka Jon Snow has apologized for the show’s horrendous mishap. And to add salt on our wounds, the video is shot in the backdrop of the funeral scene after the Battle of Winterfell.

The 54-second video is fake but still, it gives us a little relief. Voice over has been given over the scene which apologizes for bad ending and wasting our time. Jon Snow also points out the minor mistake which took the internet by storm when noticed by the netizens.

While burning the dead bodies of the deceased he says, “let’s burn the script of season 8 and forget about it forever.” Better said than done Jon. His last line “Fuck season 8” is really comforting. 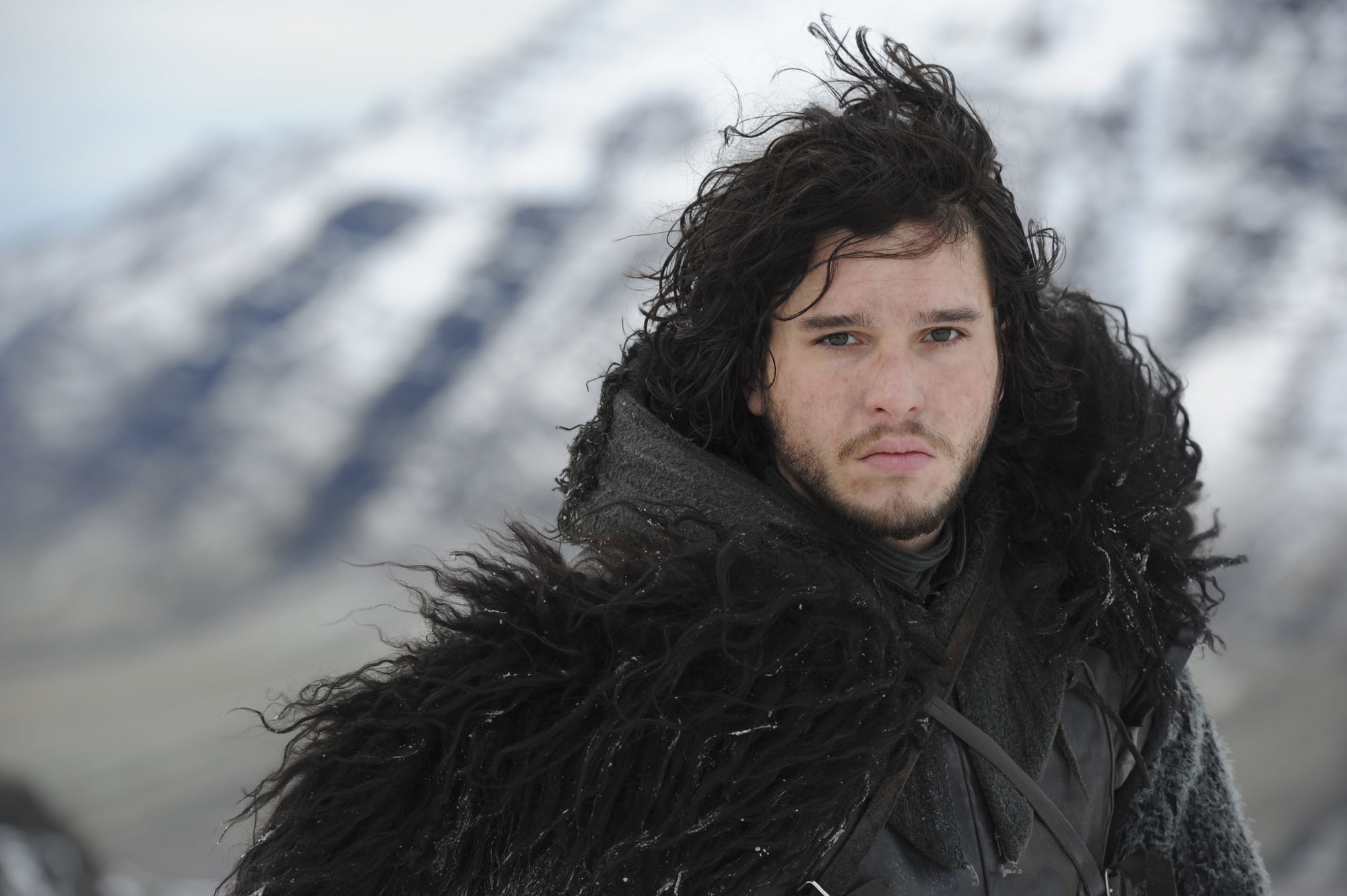 When the last episode of the final season was aired the fans got so disappointed that they slammed and trolled the writers for ruining it. Fans even signed a petition to reshoot the whole season 8 and give it the ending we deserved after waiting for two long years.