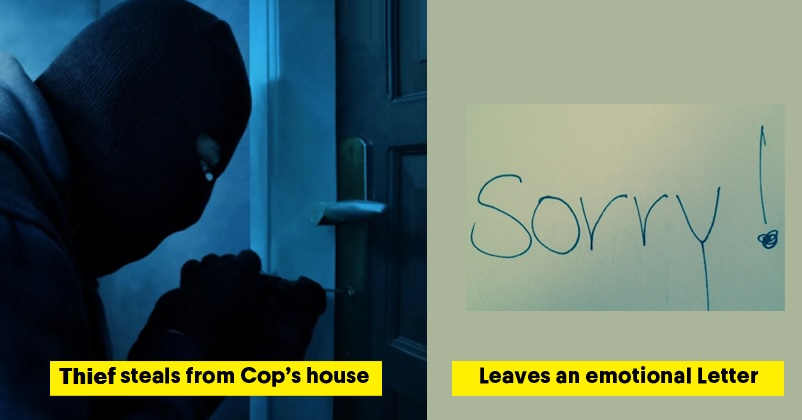 The coronavirus outbreak has left a number of individuals jobless and penniless because the savings got exhausted during the pandemic; while majority of people managed somehow, few resorted to committing crime in order to fulfill their needs. As per a leading daily, there is a 17 percent increase in the cases of theft, cheating, etc. in the country in 2021 in comparison to the year 2020. 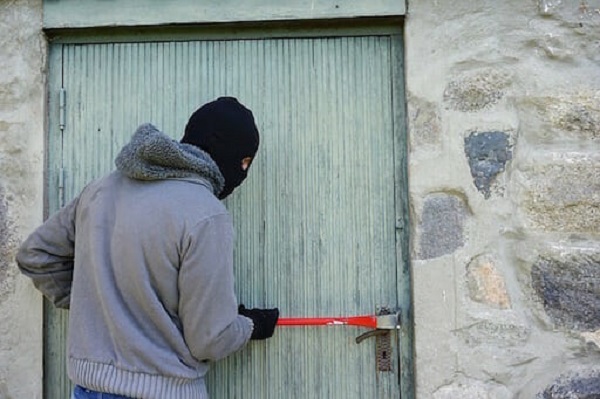 A bizarre case from Madhya Pradesh has come to light in which a thief left an apology note for the house owner after stealing valuables from his house.  The incident took place in the Bhind city and the house owner is a police official who is presently posted in the state f Chattisgarh, however his family stays in Bhind.

On June 30 (Wednesday), wife and kids of the policeman left the house as they went to a relative’s  home but when they returned on Monday, they found that the locks of the house were broken and their belongings were scattered. It was found that gold and silver ornaments were missing and the thief also left a sorry note in which he apologized for stealing and said that he resorted to robbery as it was a compulsion. The thief further wrote that if he had not stolen, his friend would have lost his life and while concluding, he also promised that he would surely return as soon as he would get the money. 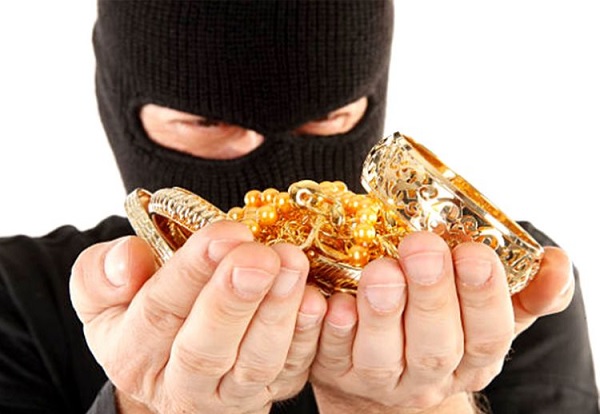 The police has filed a case and started investigating the case. Based on the apology note, the police officials feel that it is the work of someone who is an acquaintance of the family.

If you remember some time ago, we told you about the house owners of a locality in Ranchi who hanged posters in front of houses informing the thieves that robbery had already taken place in their houses so it would be of no use to come to their houses again.

We hope that the thief gets caught soon because even if he has committed a crime to save his friend, it will still be a crime.