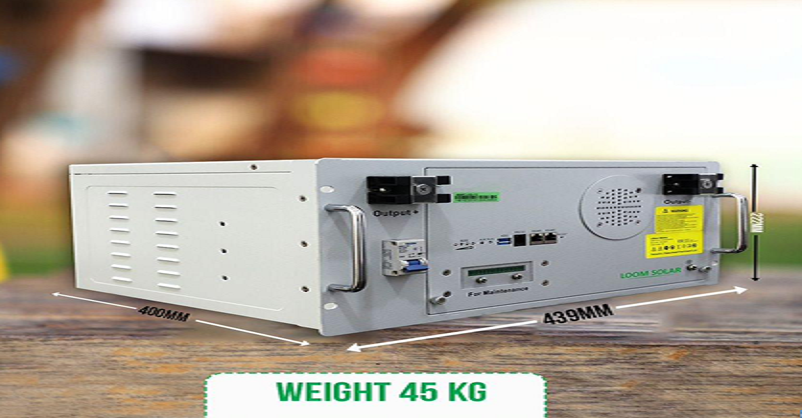 Integrated has released its solar flooded tubular batteries, which are meant to provide renewable energy users with stable, consistent, and low-maintenance electricity. In rural and power-deficient areas, these batteries may be subjected to deep cycle applications and need minimal maintenance. The Solar Tubular Battery is capable of operating in a partial state of charge (PSOC). These batteries are available in 12 volts and range in capacity from 20 ah to 150 ah.

The most successful, oldest, and most dependable solar battery technology is a lead-acid tall tubular battery. It’s nothing more than a more advanced version of standard batteries that may be utilized with solar at home and elsewhere. Solar Tubular Battery is deep cycle solar batteries that have been thoroughly tested and can be used for decades in off-grid solar systems, hybrid solar systems, solar house lighting systems, and solar street lights.

Tubular Batteries are low-maintenance batteries with positive tubular plates that are well-known for their outstanding power backup for extended periods. It has imported 8mm tubular gauntlets from Germany, which produce excellent results by maintaining a reasonable gap between active materials and electrolytes, ensuring stable performance, and reducing the speed of antimony release from the positive grid, resulting in longer periods of power backup and battery service life.

Tubular Batteries are also unique in that they contain 30% more electrolyte, which acts as a coolant, controls the rising temperature of the battery, and, in the presence of a carbon canister fitted in the water level indicator, reverts water out of the battery due to vaporization, resulting in ultra-low maintenance.

Tubular Batteries have specifically designed active materials that provide maximum power output when needed for a much longer amount of time than regular deep cycle batteries. As a result, it’s an excellent solution for home inverter and solar systems, especially in areas with frequent power outages.