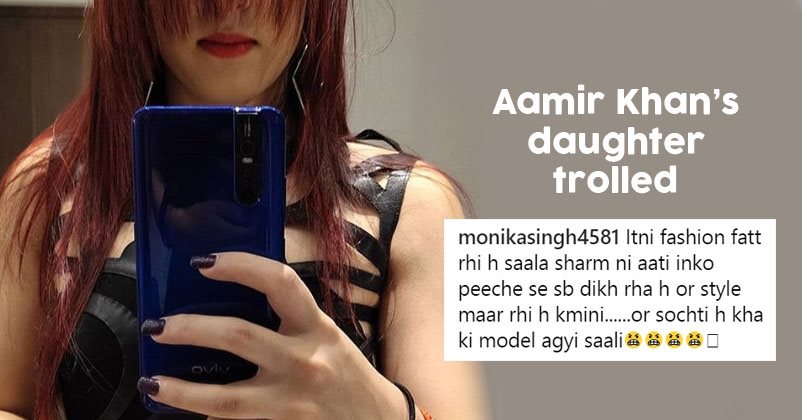 Internet and social media offer us a great place to enhance our knowledge, keep ourselves updated with the latest things happening around the world, get in touch with our near and dear ones and share our thoughts to a large mass. However just like every other thing, the virtual world also has a good as well as a bad side and it depends on a person how he/she uses it. While there are some who make the most of it doing positive things and spreading happiness or laughter by means of creative stuff and memes, several other people use it to spread hatred and troll celebs as such cheap antics are among the easiest ways to gain attention.

Trolling a celeb or a starkid is nothing new in our country and its latest victim is none other than Ira Khan, daughter of Aamir Khan. Yes, you read it right! Ira is getting very popular on social media nowadays and during an interview, she revealed that she is going to try her luck in the field of direction soon. She is quite active on social media sites where she keeps on sharing pics and videos with her boyfriend Mishaal Kirpalani.

Recently some pics of Ira Khan went viral on the Internet in which she is dressed in a black outfit and is looking hot. Take a look: 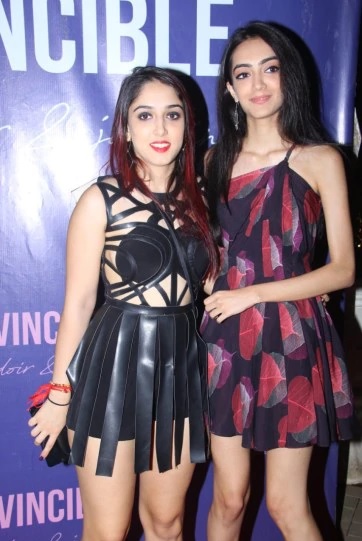 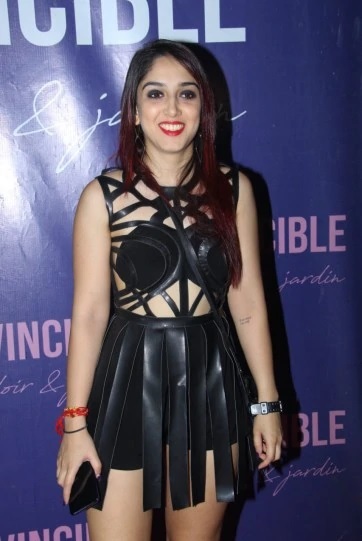 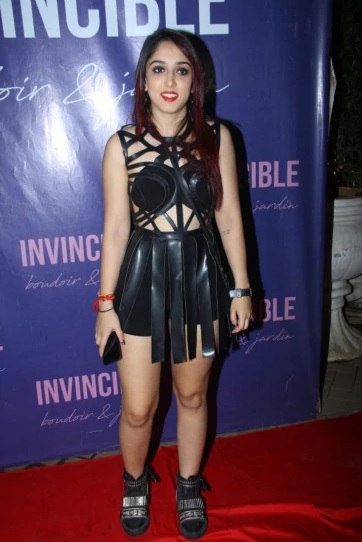 She partied the night away with friends; however, her attire did not go well with many netizens who trolled her mercilessly for shaming her father by wearing such a dress. While some called her outfit being made of tyre or tape, others called it a fashion disaster and asked her to buy some good clothes as she is pretty rich.

Ira is making headlines for her photoshoot and the news of theatre debut for some time now and it is being said that she will soon direct a play Euripides Medea which will also mark her debut in theatre. If reports are to be believed, she might turn to the film industry after her play debut; however, nothing has been said officially in this connection by Ira or her family members.

Meet Atindra Chakraborty, The Man Who Made Ranu Mondal A Star Overnight & Changed Her Destiny
Netizens Trolled Priyanka Again After This Pic Of Nick With His Brothers From VMAs Went Viral