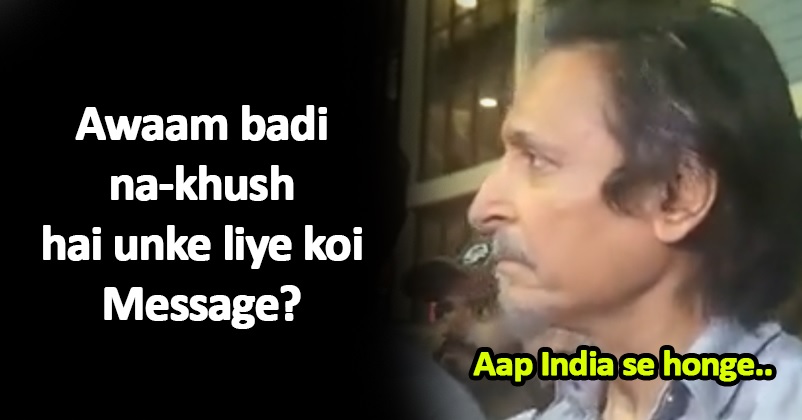 The Sri Lankan team has given a very big reason to its countrymen to celebrate as it has won the Asia Cup 2022 after defeating Pakistan by 23 runs in the finals which was played yesterday at Dubai International Stadium. The Pakistanis were considered the favorites to win the trophy, especially after India got knocked out but the Sri Lankan cricketers showed tremendous character and proved that cricket is always about the team work and not about the star players. 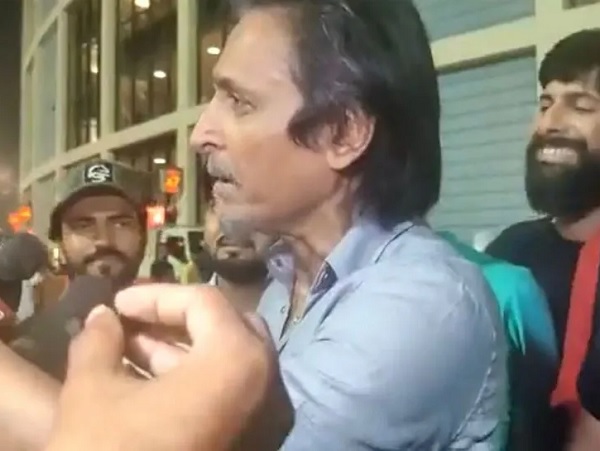 The chairman of the Pakistan Cricket Board (PCB), Ramiz Raja was also in Dubai on this important occasion and he looked very upset after Pakistan lost the match. He interacted with reporters after the game and also got angry on an Indian journalist who asked him to say something for the Pakistani public as they must be very unhappy. A furious Ramiz Raja said to the journalist that he must be from India and must be very happy. Not just this, he also snatched the phone from the journalist’s hand later on. 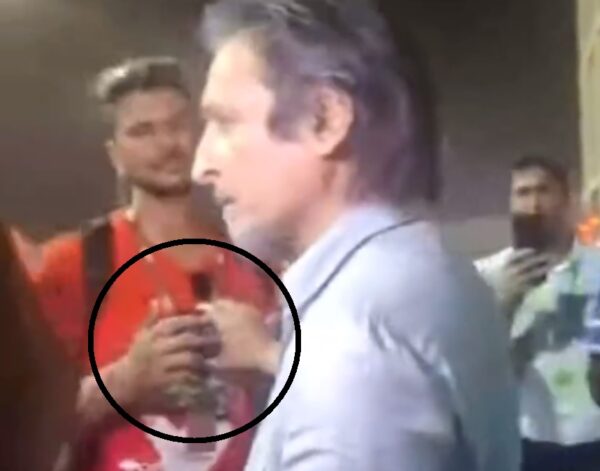 The Indian journalist shared this incident on his Twitter handle and questioned as to what wrong he asked, adding that Ramiz Raja snatching his mobile was certainly not correct.

As far as the match is concerned, Pakistan won the toss and decided to bowl first. The decision was proved correct by the Pakistani bowlers as they tore apart the Sri Lankan squad’s top order and there was a time when Sri Lanka had lost 5 top order batters at the score of 58. However, Bhanuka Rajapaksa showed great determination and resilience as he played a fiery knock of 71 runs not out for which he played 45 balls and his innings included 6 fours & 3 sixes. He was well supported by Wanindu Hasaranga who scored 36 runs in 21 balls and his innings included 5 fours & 1 six. Sri Lanka managed to put a good total of 170/6 on the score board in its stipulated 20 overs.

In response, Pakistan had a bad start as its skipper Babar Azam (5 runs) failed once again in making a big score in the tournament whereas Fakhar Zaman got out on golden duck. Mohammad Rizwan (55 runs, 49 balls, 4 fours & 1 six) and Iftikhar Ahmed (32 runs, 31 balls, 2 fours & 1 six) tried to stabilize the Pakistani innings but after they both got out, Pakistan kept on losing wickets at quick intervals and the whole team got out for 147 runs. 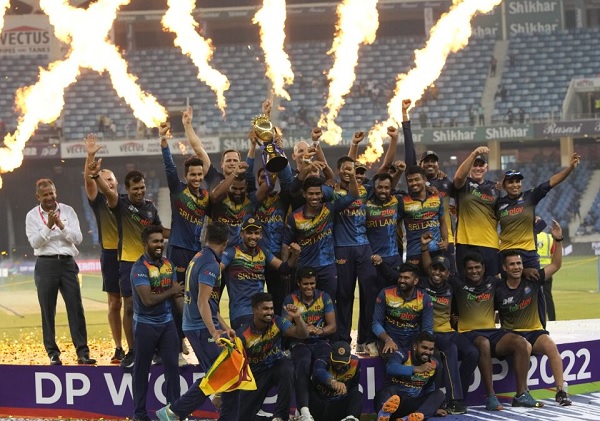 This is the sixth time that Sri Lanka has won the Asia Cup and it is the second most successful team as India is the most successful team of the tournament with 7 wins. On the other hand, Pakistan has won it only 2 times while Bangladesh and Afghanistan have to open their accounts.