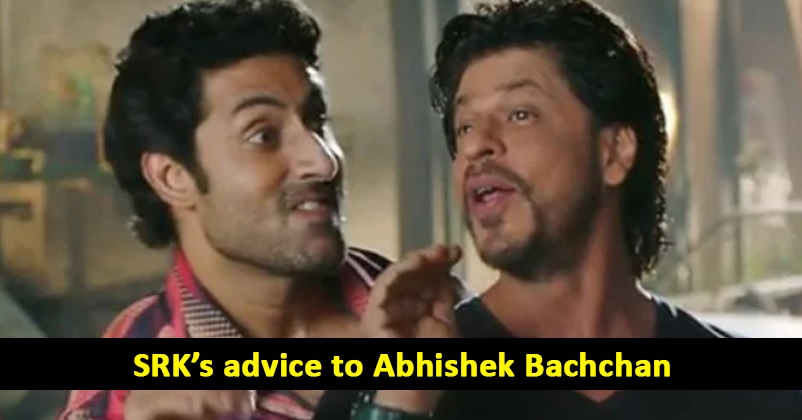 Abhishek Bachchan is pretty busy nowadays in promoting the second season of the show Breathe Into The Shadows which is currently streaming on a digital platform. Directed by Mayank Sharma, the web series also stars Amit Sadh, Nithya Menen, Saiyami Kher, Naveen Kasturia, etc. in important roles and it is. 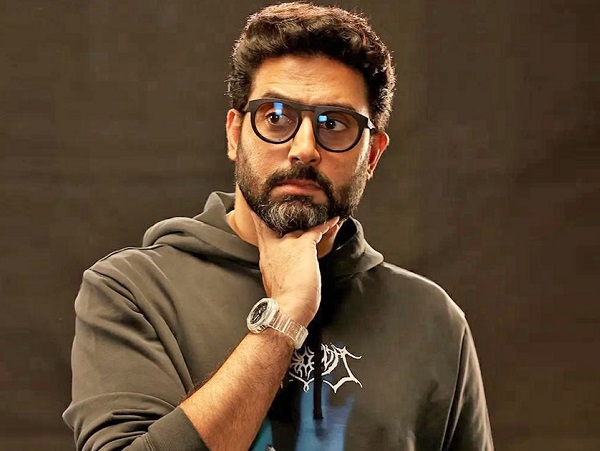 As a part of the promotions, Abhishek Bachchan appears in an interview in which he is asked whether he is waiting for any special role or a particular character that he wants to play. AB Junior states that he is not waiting for anything as he is very bad at it and he prefers to focus on what he is doing at the moment rather than what he can.

Abhishek Bachchan also talked about the advice that he got from the superstar Shah Rukh Khan in the beginning of his career. He said that in the initial days of his career, SRK made him understand this concept in a simple manner. Recalling the incident, the “Dasvi” actor said that he and SRK were having a conversation and he asked Shah Rukh to tell his favourite role among the amazing roles that he had played and what roles he would like to play in the future.

In reply, SRK said that whatever projects and roles he was doing at that time. Shah Rukh Khan further said that he should always remember he is an actor and he should introspect and question himself that if the roles that he is doing at the moment are not his favourites then why he is doing them in the first place. Abhishek said that SRK told him not to focus on what is going to happen in future, instead focus on what he is doing currently and give his 100 percent to it. 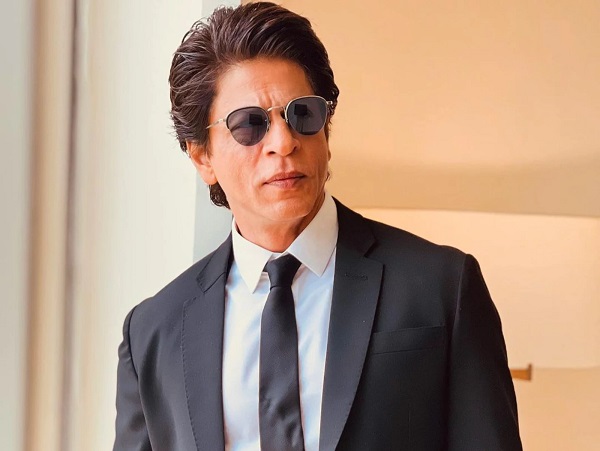 Abhishek Bachchan says that since then, he has always remembered this advice and followed it.

In Breathe Into the Shadows, Abhisek plays the character of a psychiatrist who also has a split personality named J, a ki*ler.

What great words of wisdom from the Baadshah of Bollywood!

Rashmika Mandanna Breaks Silence On Negativity & Online Trolls, Calls Them Heartbreaking
Akshay Kumar To Be Replaced By This Actor In Hera Pheri 3, Even Paresh Rawal Confirmed