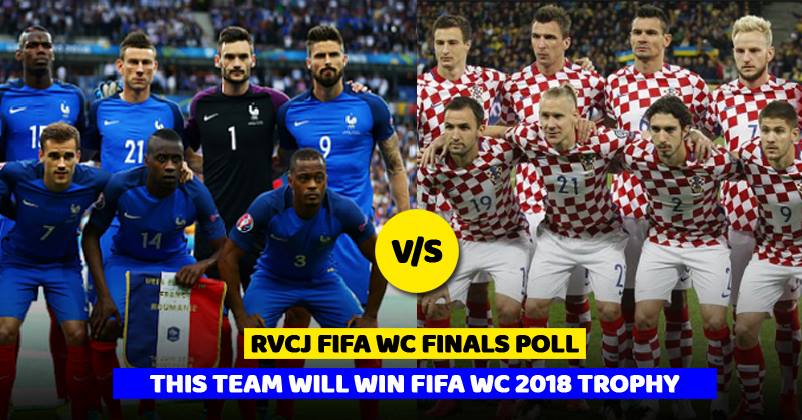 The FIFA Football World Cup 2018 is going to end as the final will be played today at Luzhniki Stadium, Moscow, between France and Croatia. While France entered finals after defeating Belgium in semi-finals, Croatia made its way into finals by sending England back home. 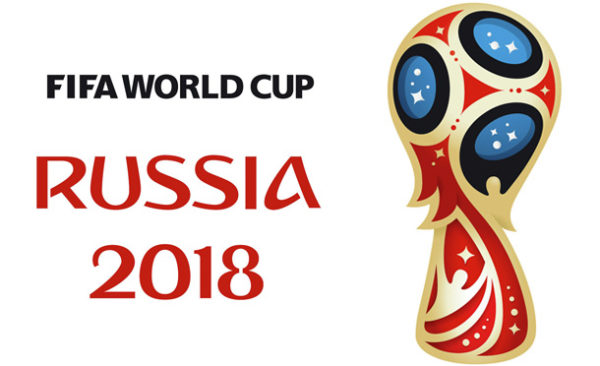 As we are getting closer to the end of the tournament, fans of both the countries are getting charged up for cheering their teams in the stadium. Social media is also abuzz with tweets as fans are leaving no stone unturned in supporting their favourite team.

Croatia came so far after defeating some big names in the tournament and 4.5 million population of the country is already considering their team as the winner but waiting impatiently for their team to win the cup. When it comes to energy, speed and strength, France is tough to handle but Croatia knows how to handle the pressure and wait for the opponent to make a mistake.

To know the opinion of audience regarding the winner, a poll was conducted by RVCJ on the micro-blogging site Twitter. 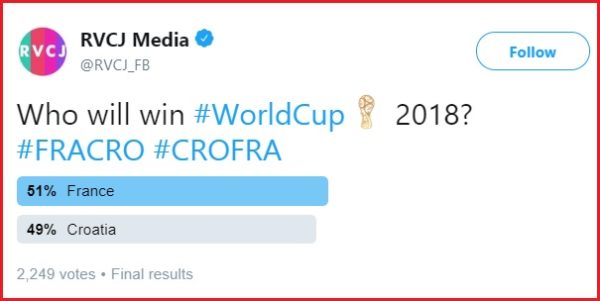 As far as the results are concerned, it seems that both the teams are getting almost equal support. France has got 51% votes while 49% people think that Croatia will win the World Cup. 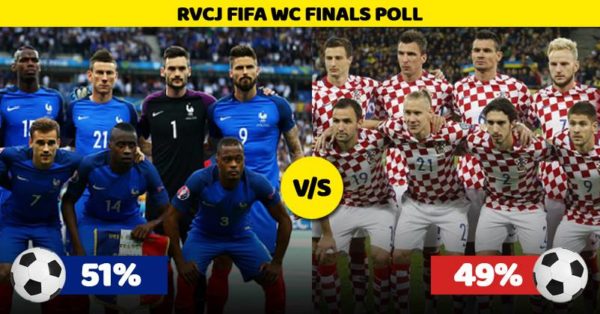 Which team are you supporting in this ultimate match?

Dhoni Couldn’t Perform Well In India Vs England & Got Criticised. Here’s How Kohli Shut Haters Down
Mika Booked Entire First Class Of A Flight For Himself, Got Trolled By Shaan In The Most Epic Way