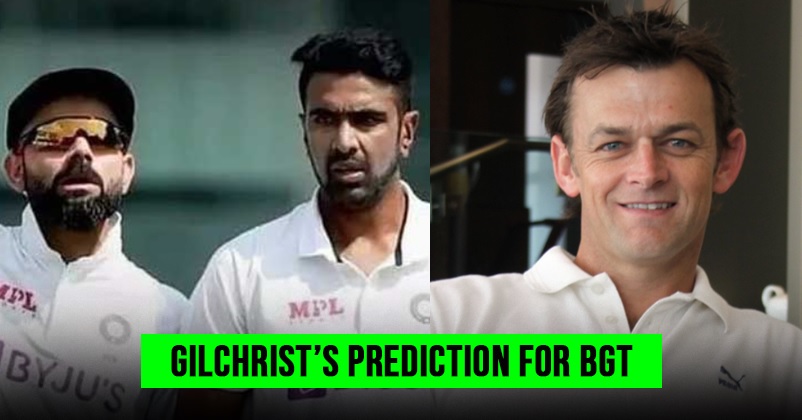 Almost after 20 days, we will witness one of the biggest battles of the test world as test teams of India and Australia will clash against each other in the prestigious Border-Gavaskar Trophy 2023 which will start from Feb 9 and the first test match will be played at Vidarbha Cricket Association Stadium, Nagpur, Maharashtra. 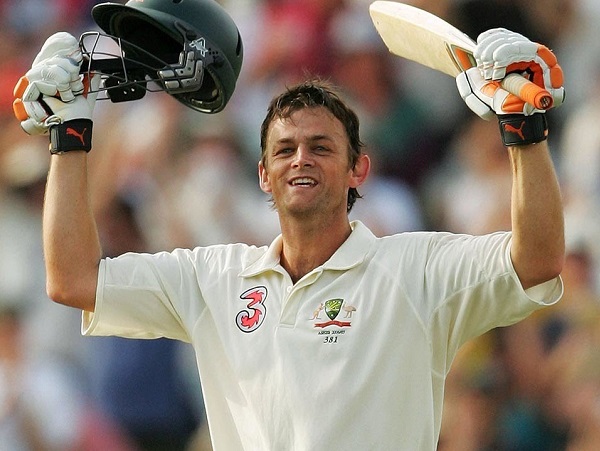 The stakes are pretty high as this series will play a crucial role in deciding the finalists of the World Test Championship 2021-23. While India will like to retain the trophy, the visitors will be eager to register their first series win in India in the last 19 years. Last time when Australia registered a series win in India was in 2004 and former Aussie cricketer Adam Gilchrist was the stand-in captain at that time.

Adam Gilchrist feels that the current Australian side which is being led by Pat Cummins is fully capable of breaking the 19 years old jinx but he also has some advice for them. Usually when other teams visit India, they try to find the best spin combination for troubling the Indian batters as the Indian pitches are spin friendly but Adam Gilchrist holds a different opinion. 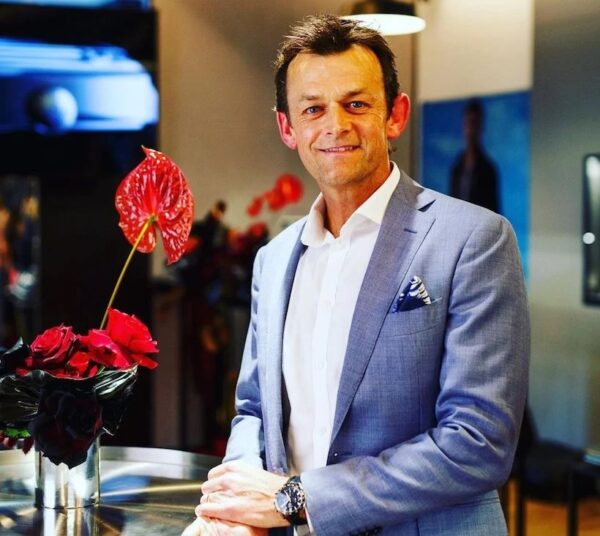 During an interview, Adam Gilchrist stated that the win in 2004 was registered by playing in Australia style as they played with 3 pacers and a spinner. He further said that they changed their mentality at that time and instead of just depending on spinners, they attacked the stumps from the first ball. According to him, the Australian team will need to swallow their pride and will need to be defensive in order to be aggressive. Gilly suggested the current side that they should start with one slip, go for catching mid-wicket, put fielders on the boundary, keep couple of catchers on short cover or short mid-wicket and most importantly, be patient. 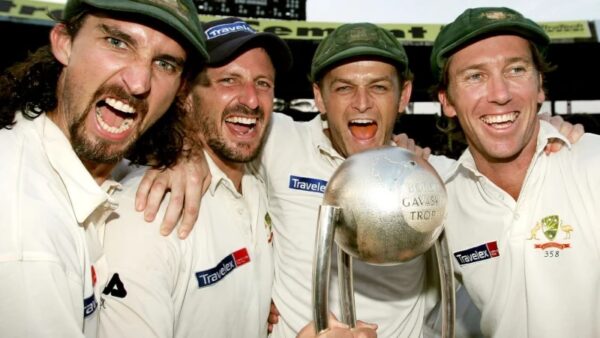 Adam Gilchrist strongly feels that the current team will be able to repeat the success of 2004 because the squad is pretty similar to the squad of 2004 and they should also go with 3 fast bowlers who can get good reverse swing and off-spinner Nathon Lyon as he is one of the best that they have ever had.

Do you agree with Adam Gilchrist? Share your views in this regard.

“Brilliant Game Of Cricket After A Long Time,” Fans React As India Beats NZ In Nail-Biting Contest
These 5 World Cup Winners Might Play Under Sanju Samson’s Captaincy In IPL 2023