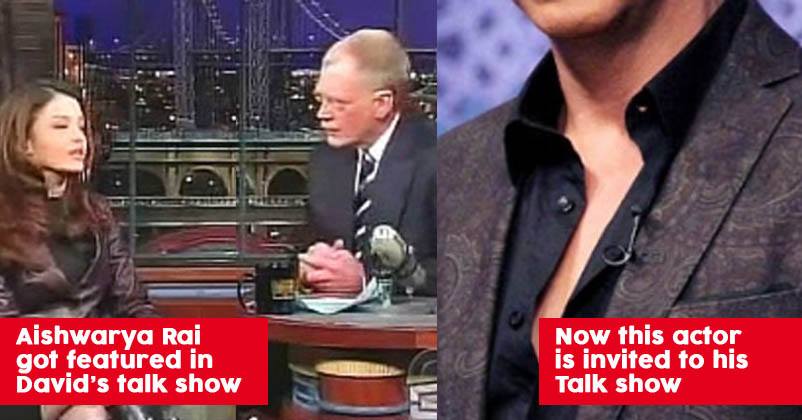 The Badshah of Bollywood Mr Shah Rukh Khan has left his mark not only in India but Internationally too. He is well known all around the globe loved by millions.

Should I just let the hair grow for another few months??!


If you think he has die-hard fans only in India then you’re terribly wrong as the actor has millions of die-hard fans in numerous countries.

This much love for #Zero⁠ ⁠ , only possible in Dubai. Thanks Global Village for the 100,000 hearts beating for Bauua, Aafia & Babita. Will convey ur #Issaqbaazi⁠ ⁠ to them in India. Love u Dubaiwaalon yeh dekho Bauua ki selfie!

New episodes of #MyNextGuest are coming to @Netflix in 2019. 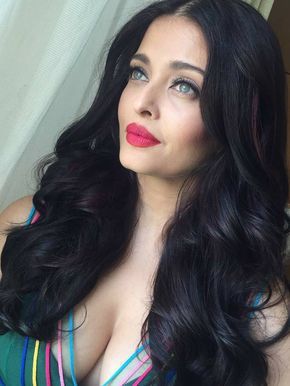 My media manager strikes again!! @katrinakaif extremely disturbed with my last dark selfie took it upon herself to rectify my photography game. Here is a sample of her amazing love for taking pics & keeping us all so entertained on the sets.


Shah Rukh Khan who is known as the master of wit, diplomatic and philosophical answer. Well, I am already assuming it to be one of the best episodes because when two witty people meet something hilarious can only be expected.

However, there is no official confirmation yet from both sides.

Ishaan Khatter Revealed Who Was His Favourite Among Shahid Kapoor’s Ex Flames
20 Insults That Are So Bad, That They Have No Comebacks Till Date