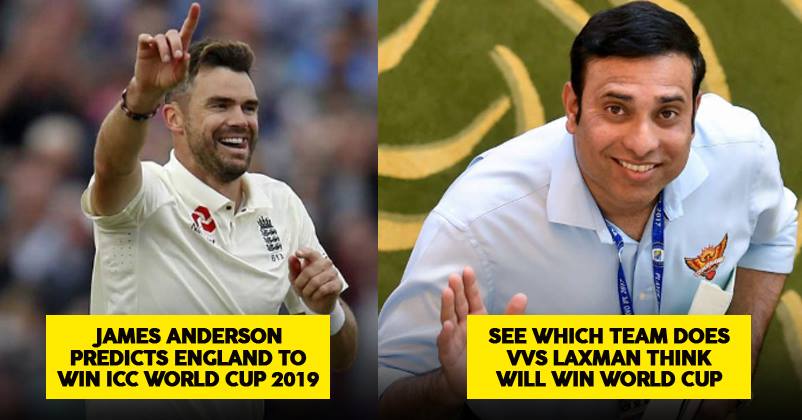 We are just a few months away from the upcoming epic world up to start and the excitement among everyone has no bounds. If the fans of cricket can’t wait to see their favourite team playing in the ground, the experts too can’t wait. 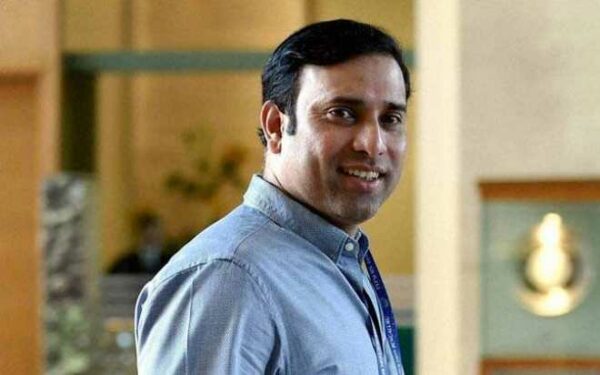 After James Anderson, Former Indian Cricketer VVS Laxman was recently asked to predict the winner of World Cup 2019 and guess which team’s name he took?

Calling India and England his favourites, VVS Laxman hoped Indian wins the trophy. Laxman was also asked if he will remove his shirt in Lord’s if India wins replying to which he said that’s a challenged posed by Sourav Ganguly to Virat Kohli and he will happily leave it to them. 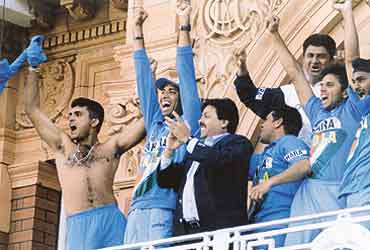 Laxman also laughingly said that he doesn’t have six pack abs like Ganguly or atleast he had confidence to remove his shirt.

Well, we just can’t wait for the World Cup series to start and witness the magic on small screen. Can you?